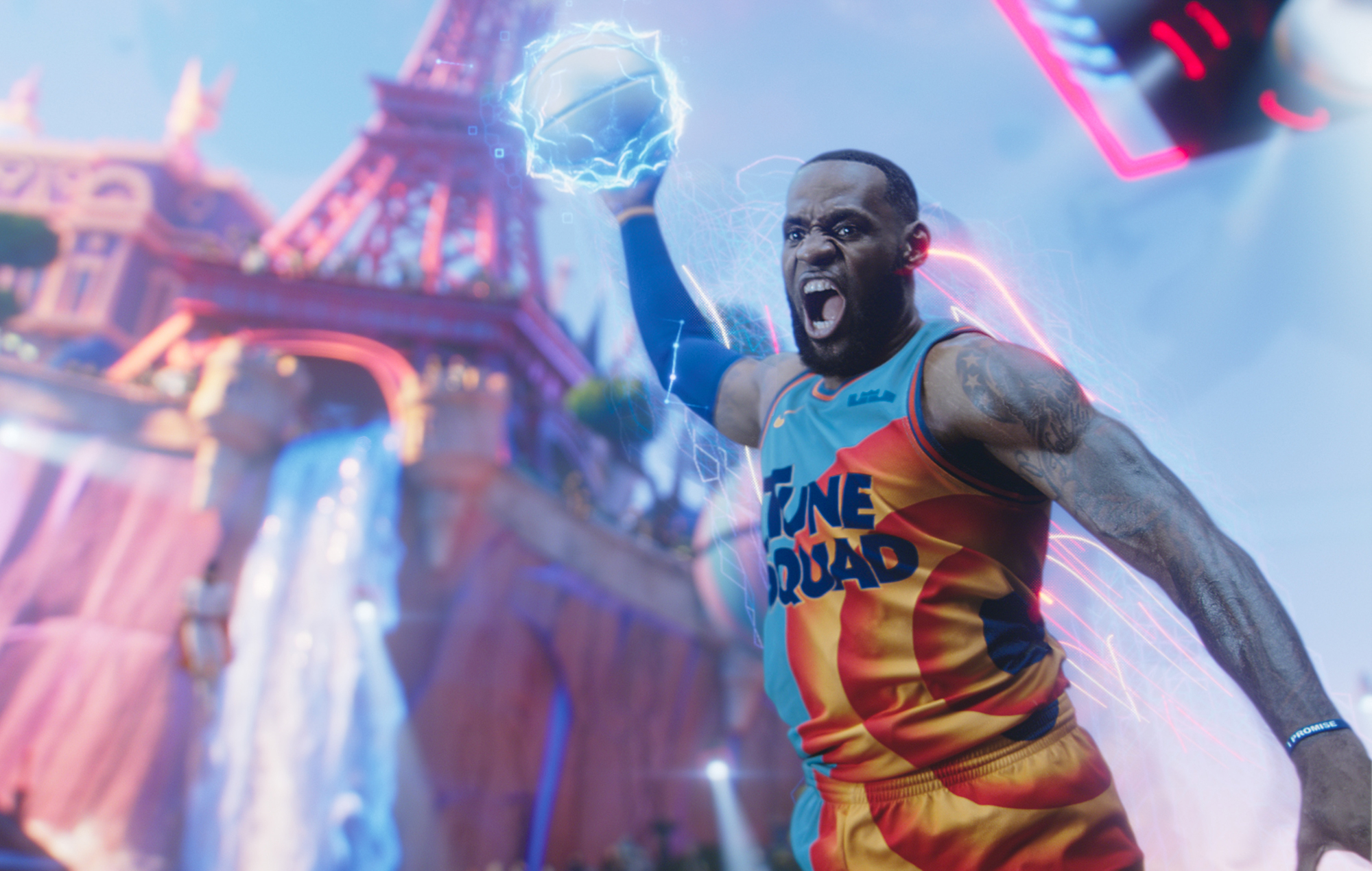 Space Jam: A New Legacy star LeBron James has responded to “haters” of the new film.

The anticipated sequel to the 1996 Looney Tunes movie made its debut over the weekend, and has already proved a box office success after taking in $31.65million (£23mi) in the US, according to Deadline.

However, the reviews have been less generous, with many critics taking issue with the large amount of product placement.

Responding to a report on the film’s successful opening, James tweeted: “Hi Haters!”

In Askhiphop‘s two-star review of A New Legacy, we wrote: “The original Space Jam film hasn’t exactly grown in stature since 1996, but lots of people have fond memories of watching Michael Jordan and the Looney Tunes crew win its intergalactic basketball match.

“It seems unlikely that this belated sequel will inspire a similar kind of nostalgic affection in 25 years’ time. It’s not just a mess, but a frenetic mess that’s exhausting to watch.”

In other news, the film’s director Malcolm D Lee recently responded to the backlash over the redesign of Lola Bunny in A New Legacy.

“I had no idea that people would be that up in arms about a bunny not having boobs,” he told Entertainment Weekly.

“Listen, I understand people don’t want things to change, but I think we needed some evolution with her, not by objectifying her but by making her strong and still feminine.”

He added: “And, yes, we had all these other women who were like, ‘Oh, you can’t be strong and have big boobs?!’ Sure you can, but we’re talking about a cartoon bunny, not women!”

Zendaya, who voices Lola Bunny, said: “I didn’t know that was going to happen either! I definitely know we love her, but I didn’t know it was going to be as much of a focus as it was. But I understand, because she’s a lovable character. She’s very important, so I get it.”