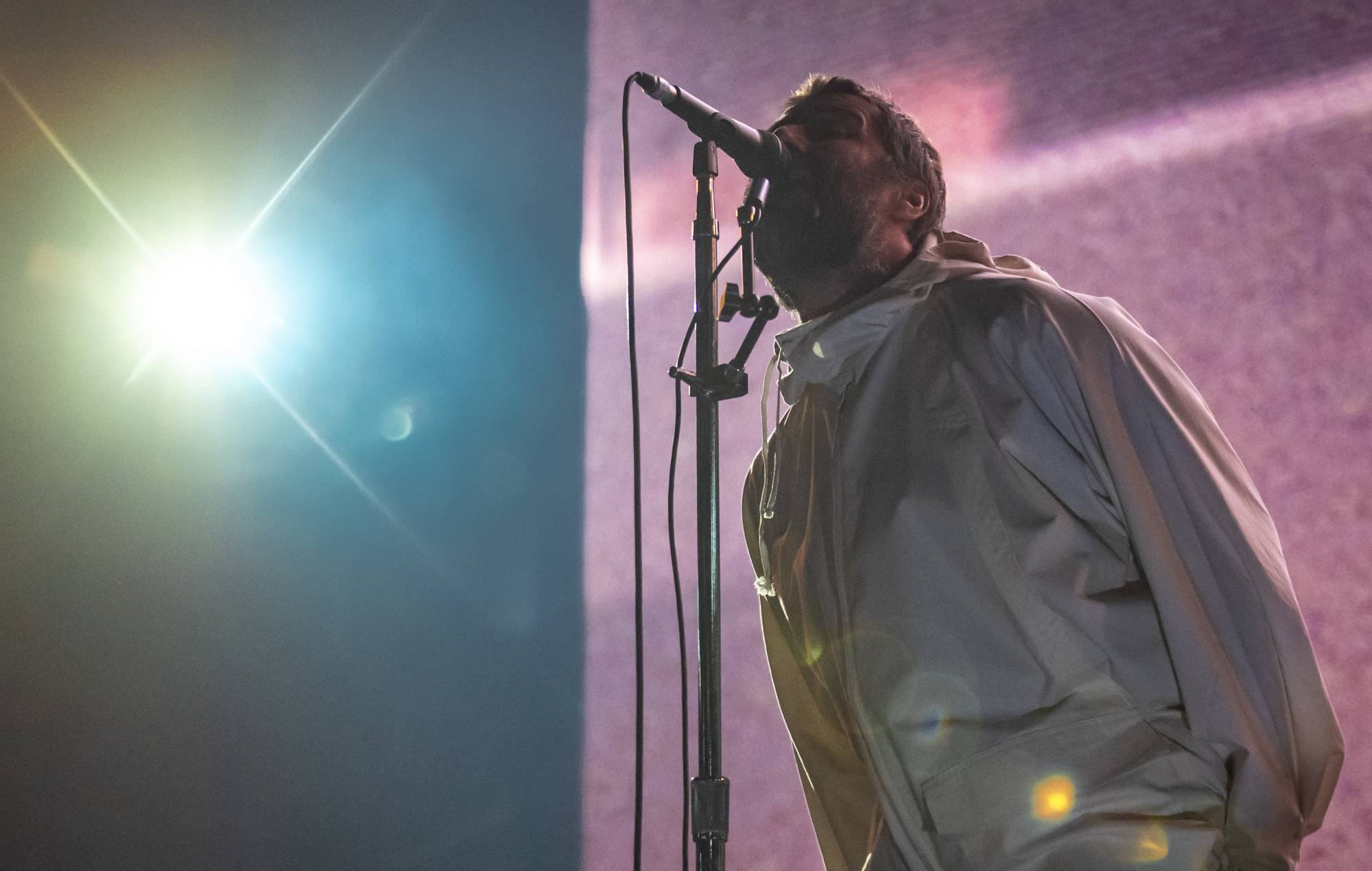 Liam Gallagher has announced a new date for his upcoming free London gig for NHS workers.

Originally announced back in April 2020, the show at The O2 had most recently been set to take place in May this year.

Gallagher’s NHS gig has now been moved to August 17, with all tickets remaining valid for the new date. Primal Scream and Black Honey will provide support on the night.

“It’s an honour to announce that I will be doing a gig for the NHS and careworkers at London’s The O2,” the singer previously said in a statement about the purpose of the gig. “They do an incredible job, we are very lucky to have them.”

@liamgallagher today announces his Free Concert For NHS Workers will be rescheduled to Tuesday 17 August 2021. He'll be joined by special guests @ScreamOfficial and @BLACKHONEYUK.

Any ticketholders who are unable to attend the new date can head here for details about how to arrange for their tickets to be cancelled.

Only NHS staff and NHS contract staff are eligible to apply for tickets, and ticketholders must bring their valid NHS ID, Primary Care Trust ID or Blue Light Card (original format, no photocopies) – or details of employment if they are NHS contract staff – to the show.

The O2 will also be requiring ticketholders to present their NHS COVID Pass in order to gain entry.

Earlier this week the title and release date for the upcoming Oasis Knebworth documentary were both confirmed.