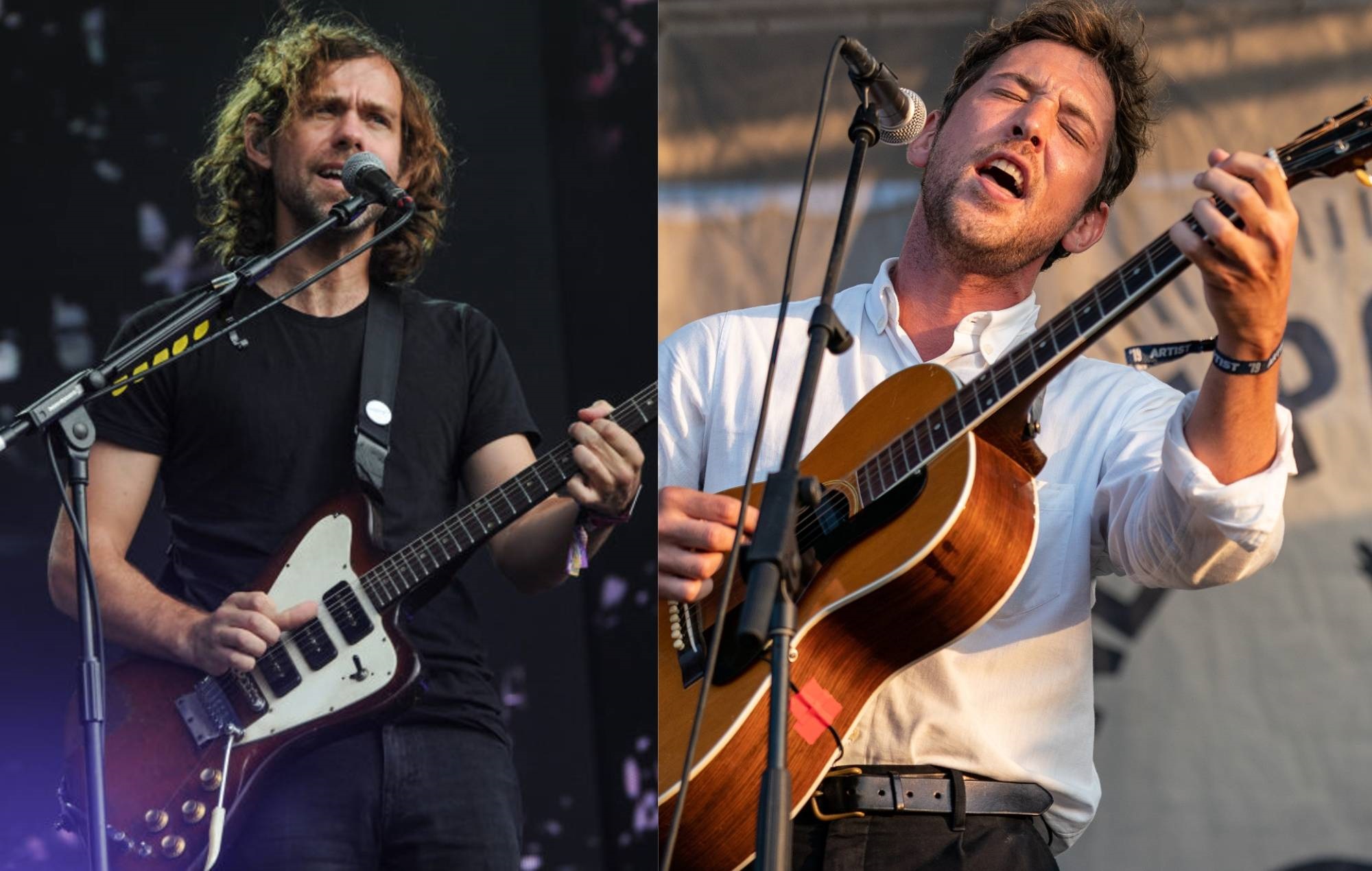 The release by the band – comprised of Bon Iver‘s Justin Vernon and The National‘s Aaron Dessner – is their fourth from their upcoming album ‘How Long Do You Think It’s Gonna Last?’ following ‘Renegade’, ‘The Ghost Of Cincinnati’ and ‘Latter Days’. You can listen to the track below.

“‘Phoenix was one of the last songs we wrote for this record,” Dessner said of the song. “I was thinking about The Band and The Grateful Dead… maybe imagining this Big Red Machine album was some version of ‘The Last Waltz’.”

“It was a high, high honour to work on this song, and beyond that it was a really interesting creative challenge,” added Fleet Foxes’ Robin Pecknold.

“Justin’s vocals and the beautiful chorus were already in place before I got my hands on it, so I felt my job melodically and lyrically was to set his entrance up in the best possible way.  I felt like a pilgrim putting questions to an elusive sage, not needing clear answers, but happy for the chance to ask.”

‘How Long Do You Think It’s Gonna Last?’ was recorded at Dessner’s Long Pond studio in upstate New York and will feature 15 songs.

Other collaborators due to appear on the album as either guest vocalists or writing collaborators include Taylor Swift, Ben Howard, This Is The Kit, Sharon Van Etten, Lisa Hannigan, Isley, La Force and Naeem. My Brightest Diamond’s Shara Nova will also appear on the track ‘Hutch’, which was inspired by the late Frightened Rabbit frontman Scott Hutchison, a close friend of Dessner’s.