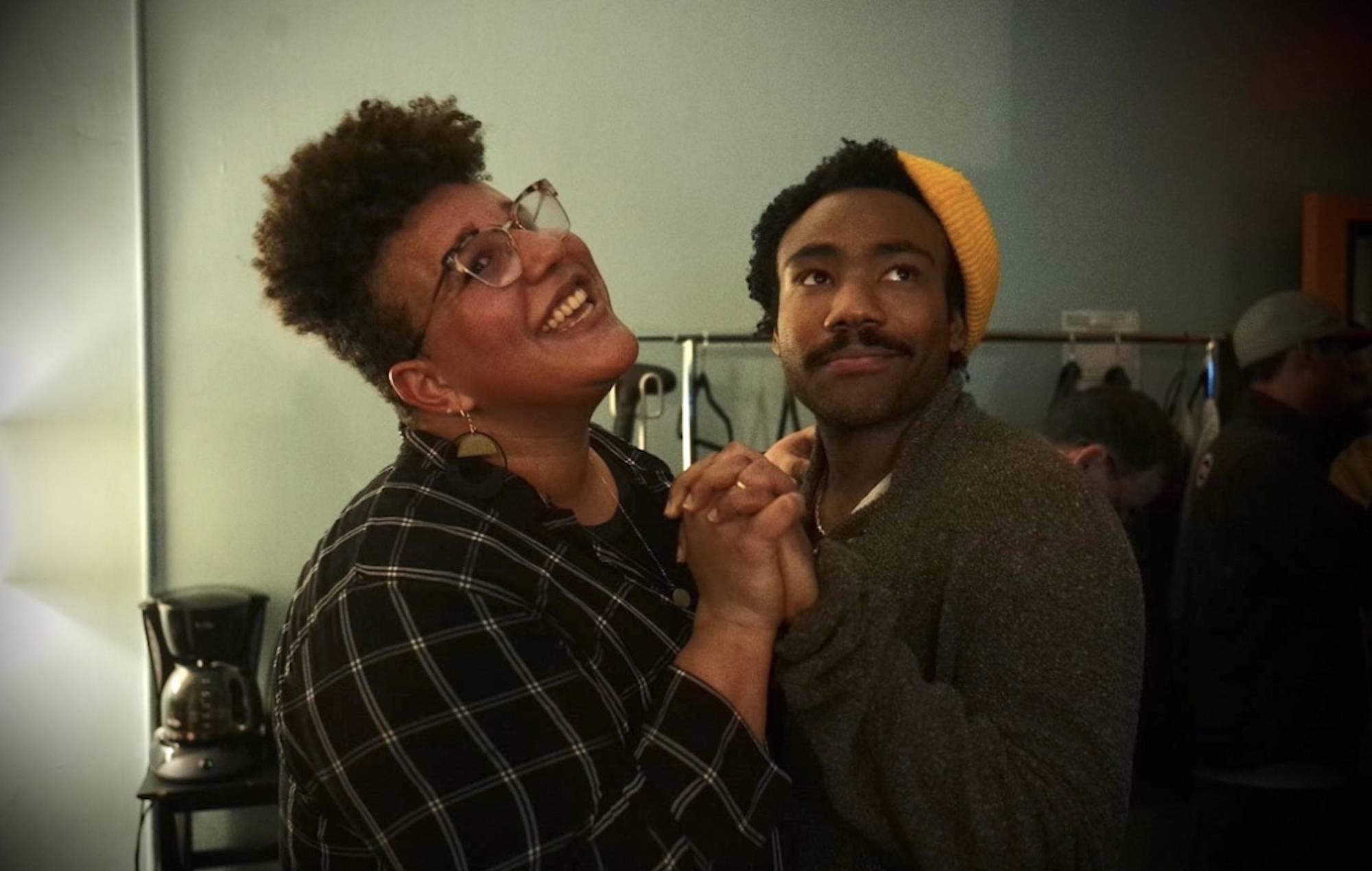 Childish Gambino has shared a reimagined version of Brittany Howard‘s Grammy-winning single ‘Stay High’ – listen to the new version below.

Also featured on the album, which will come out on Friday (July 23), are Bon Iver, Michael Kiwanuka, Jungle, Little Dragon and many more.

Listen to Childish Gambino’s version of Brittany Howard’s ‘Stay High’ and see the tracklist for ‘Jaime Reimagined’ below:

Childish Gambino, meanwhile, was recently sued for alleged copyright infringement by Florida rapper Kidd Wes, with the former’s hit single ‘This Is America’ at the centre of proceedings.

According to US federal court documents filed May 6 and published by Digital Music News, Wes claims that Gambino’s ‘This Is America’ is “glaringly similar” to his own track ‘Made In America’.

Glover previously reiterated plans to retire his Childish Gambinoproject after his latest album, ‘3.15.20’, which was released in March of 2020.