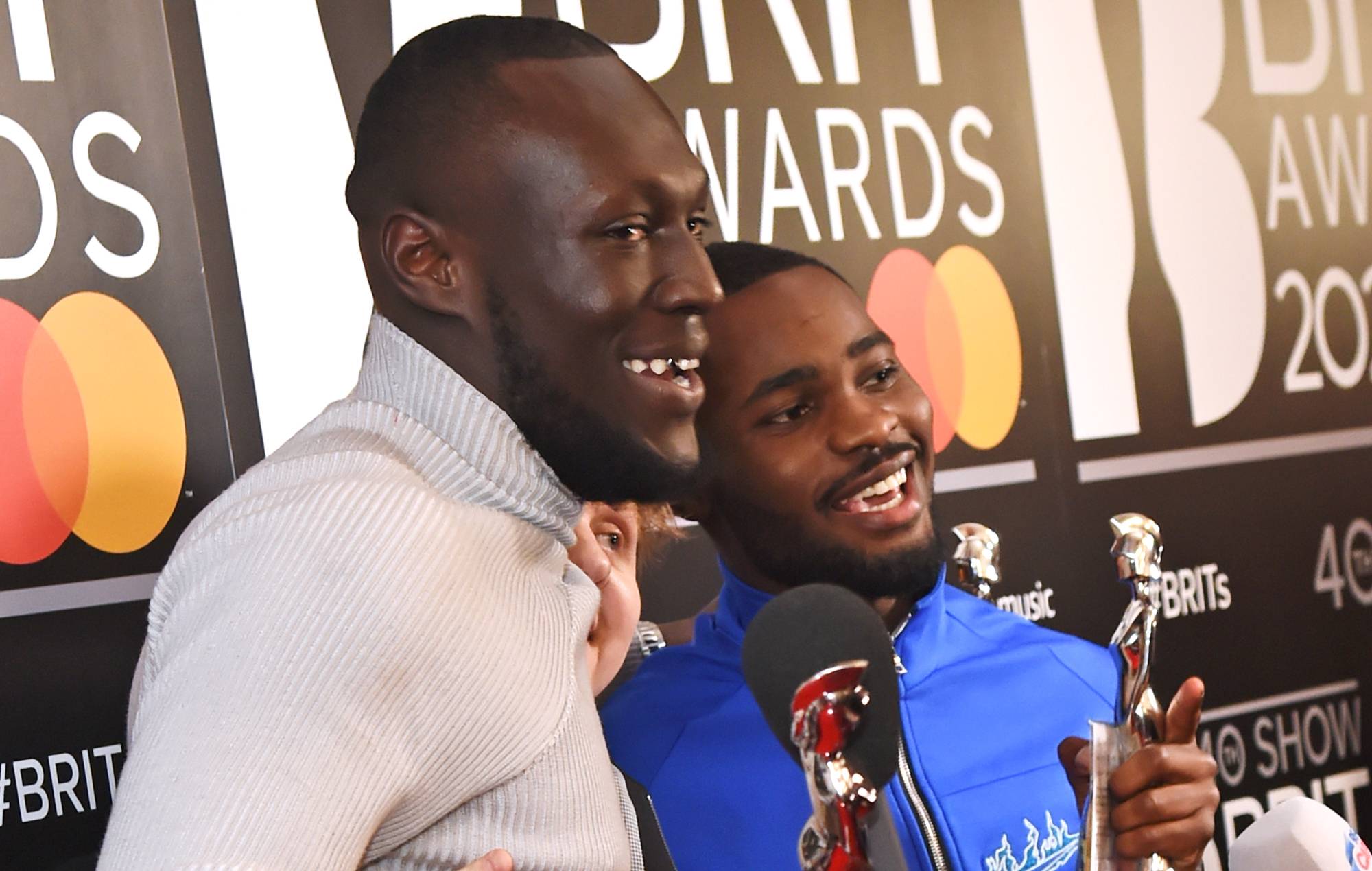 Dave has unveiled ‘Clash’, his new collaboration with Stormzy.

The team-up between the two South London heavyweights marks the latest taste of Dave’s second album ‘We’re All Alone In This Together’, which is set to arrive on July 23.

Dave, who released his Mercury Music Prize-winning debut ‘Psychodrama‘ in 2019, took to social media last Friday (July 2) to post a picture of him and Stormzy along with the caption, “July 9th”.

Dave raps on the new track: “Jordan 4s or Jordan 1s, Rolexes, got more than one, My AP cost thirty-one, millimeters forty-one/ Stick him up with a stick-stick, he drew the shorter one/ You can’t short me one, in the club with the shortest one.”

Dave’s latest track marks his first release since he dropped off a pair of surprise tracks, ‘Titanium’ and ‘Mercury’, back in April.

Prior to his recent surprise singles, Dave hadn’t released a solo track since 2019’s ‘Paper Cuts’, however, he’s worked with Fraser T Smith, Giggs, Fredo and Ghetts over the past 12 months.

Meanwhile, Stormzy celebrated England’s 2–0 win over Germany in the UEFA Euros last month by attending an afterparty hosted by a stranger, making good on a promise he’d made to the fan earlier in the day.

The post Listen to Dave team up with Stormzy on new track ‘Clash’ appeared first on Askhiphop.