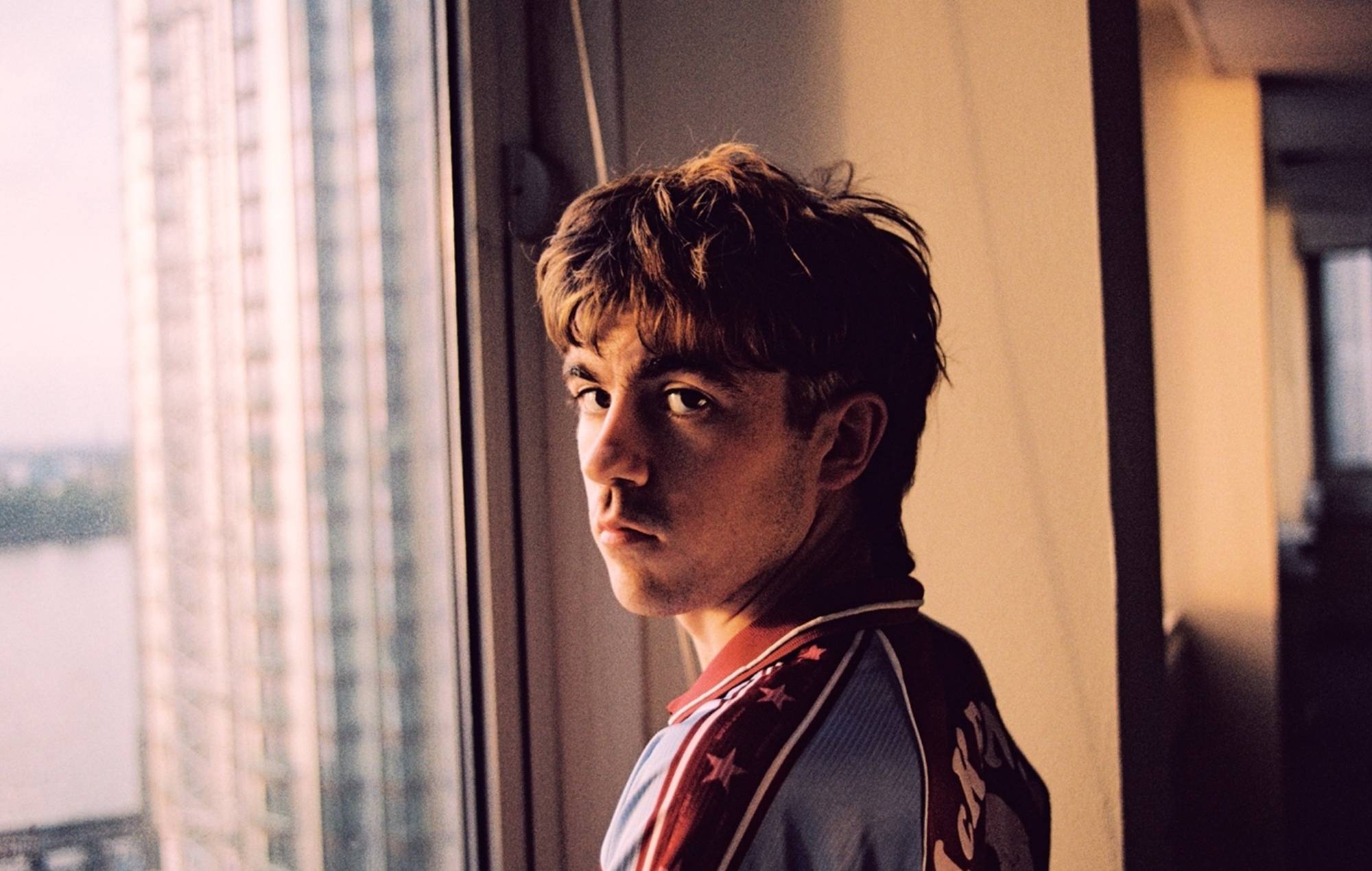 Declan McKenna has shared his first new music of 2021 – you can listen to his new single ‘My House’ below.

The track follows on from the London artist’s second studio album ‘Zeros’, which arrived back in September.

Speaking about ‘My House’, McKenna said in a statement: “I’m used to feeling isolated from people I want to see, it’s been a big part of my life since I was a teenager touring and so on.

“With ‘My House’ I was diving into this daydream of running away and becoming reconnected. I was just having fun on a sunny spring morning making the best out of what soon wouldn’t feel so restful and calm. But it’s a light-hearted song and for me it is just that – remembering what it is to be lost in your thoughts in a good way, like being a child again.”

McKenna added that the song “feels like it’s grown over the past year as I’ve grown closer with my loved ones for many reasons, and amongst all that I’ve moved house three or four times and even helped my parents move out of my childhood home”.

“Being wary of keeping a personal life, talking publicly about those close to me is something I’m very careful about, but with this song I found a way to talk about love in a way that is fun but felt kind of real, and thankfully for my girlfriend it’s not set in an alternate reality dystopia or some stupid shit like that.”

McKenna is set to embark on a UK tour at the end of August and into September following a string of festival dates this summer.

The post Listen to Declan McKenna’s first new music of 2021, ‘My House’ appeared first on Askhiphop.