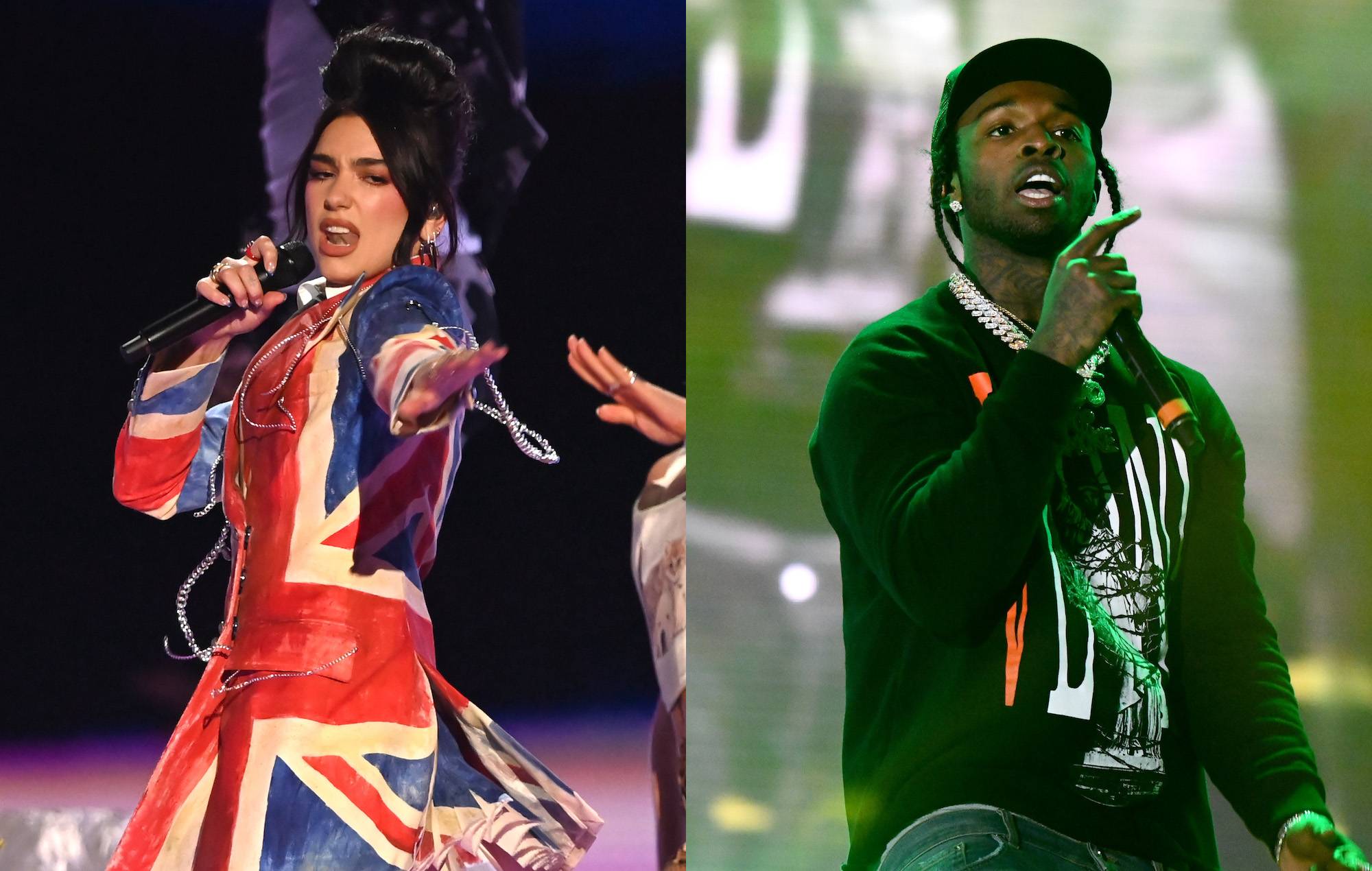 Dua Lipa has shared a new collaboration with the late Pop Smoke next week – listen to ‘Demeanor’ below.

The track appears on ‘Faith’, the second posthumous album from the rapper which was released today (July 16) and also features Kanye West, Pusha T and more.

Lipa recently teased a release with the late star, seemingly related to her 2018 hit ‘One Kiss’, by sharing a video of Smoke singing to the track in his car.

Instead, ‘Demeanor’ is a totally new, disco-influenced track. “You can’t say pop without smoke,” Dua sings to open its earworm chorus.

Listen to ‘Demeanor’ below:

The Brooklyn drill star – whose real name was Bashar Barakah Jackson – was shot and killed during a home invasion in Los Angeles in February 2020. He was 20 years old.

New posthumous album ‘Faith’ follows Shoot For The Stars, Aim For The Moon, a first collection released after his death that landed last July. Reviewing that album upon its release, Askhiphop wrote: “What makes the album truly stand out is that it serves as a testament to the strength, power and knowledge Smoke held in his ambition to go to the very top.

“Tragically, his death prematurely vaulted him there, but at least this posthumous release will serve as a lasting reminder of Smoke’s immense talent.

Migos rapper Quavo told Askhiphop last month that he was working on a set of unreleased songs he recorded with Pop Smoke prior to his death.

“We’re still going to use [those songs] and drop them,” he said. “We had started working on it in London with DJ Mustard.”