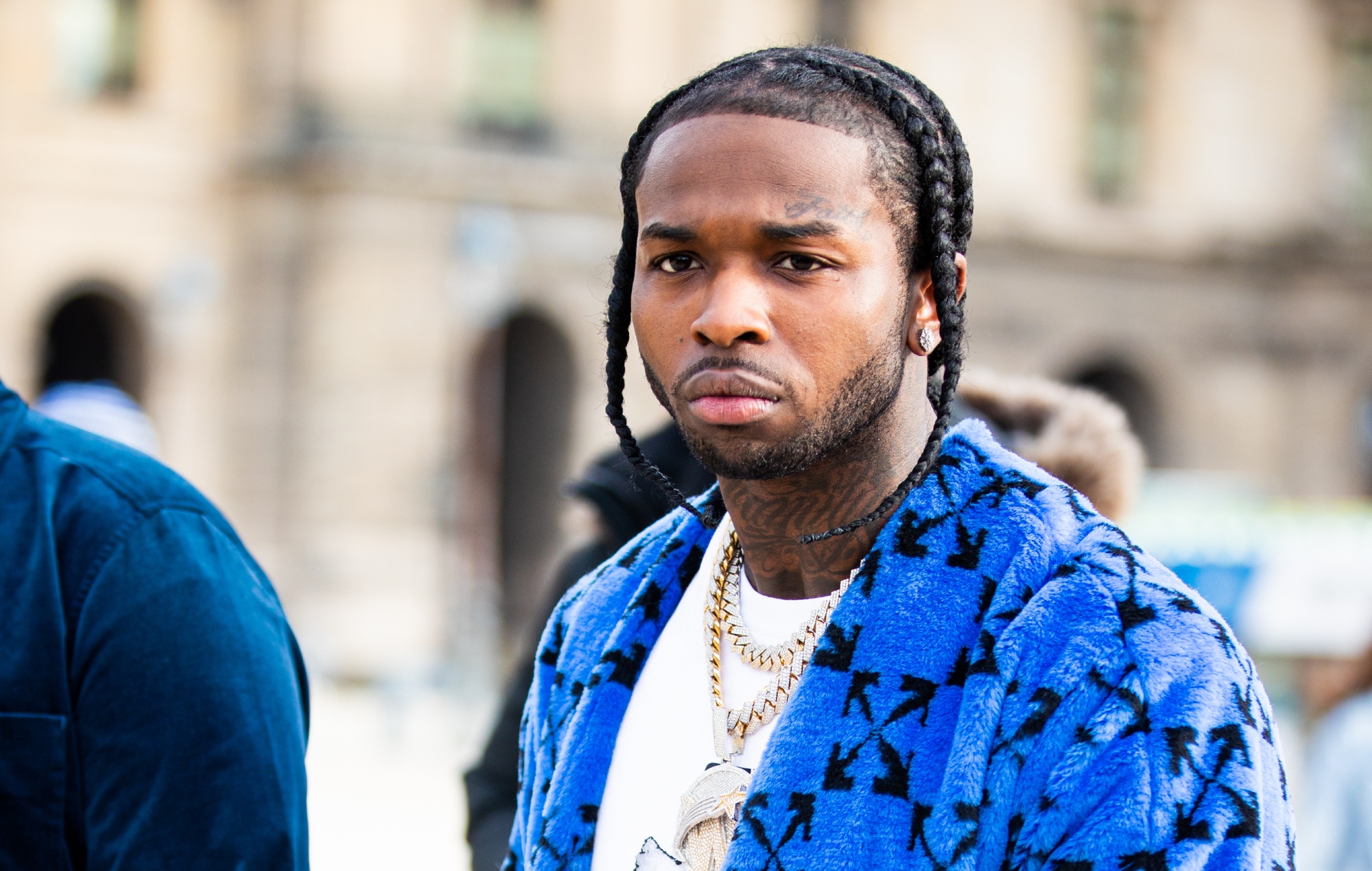 Four new Pop Smoke tracks have been released as part of a deluxe edition of ‘Faith’, his second posthumous album.

The late Brooklyn rapper – whose real name was Bashar Barakah Jackson – was shot and killed during a home invasion in Los Angeles in February 2020. He was 20 years old.

To mark what would have been his 22nd birthday yesterday (July 20), Pop Smoke’s team made four previously unreleased songs available to stream. As HipHopDX reports, the new tunes serve as a taste of a forthcoming deluxe version of ‘Faith’.

“Midnight we going up for you we turning the pain into champagne everyday,” a post from Steven Victor, the CEO of Victor Victor Worldwide.

“This is for our day ones we’ve decided to drop off 4 tonight that are cleared and going to turn up the rest on 7/30 thx everyone involved to help us get this out.”

The four new tracks are titled ‘Questions’ (aka ‘Letter 2 Chinx’), ‘Run Down’ (featuring G Herbo and OnPointLikeOP), ‘Money Man’ (featuring Killa) and ‘Defiant’ (featuring Dread Woo and TRAVI). You can listen to the songs above.

Reviewing the standard edition of ‘Faith’, which arrived last Friday (July 16), Askhiphop wrote: “The 15-track record is oversaturated with unnecessary features, hindering the raw talent still left in these small leftover snippets from the Canarsie star.”

The review added: “Weighed down by star power, which eclipses Pop Smoke, ‘Faith’ feels more disingenuous than its predecessor [‘Shoot For The Stars, Aim For The Moon’].”

Meanwhile, the late rapper’s mother recently said she found it “easier” to listen to ‘Faith’ and that she hadn’t been able to listen to ‘Shoot For The Stars…’ yet. “He does sound different on this, his sound, his style – it’s different,” she explained.