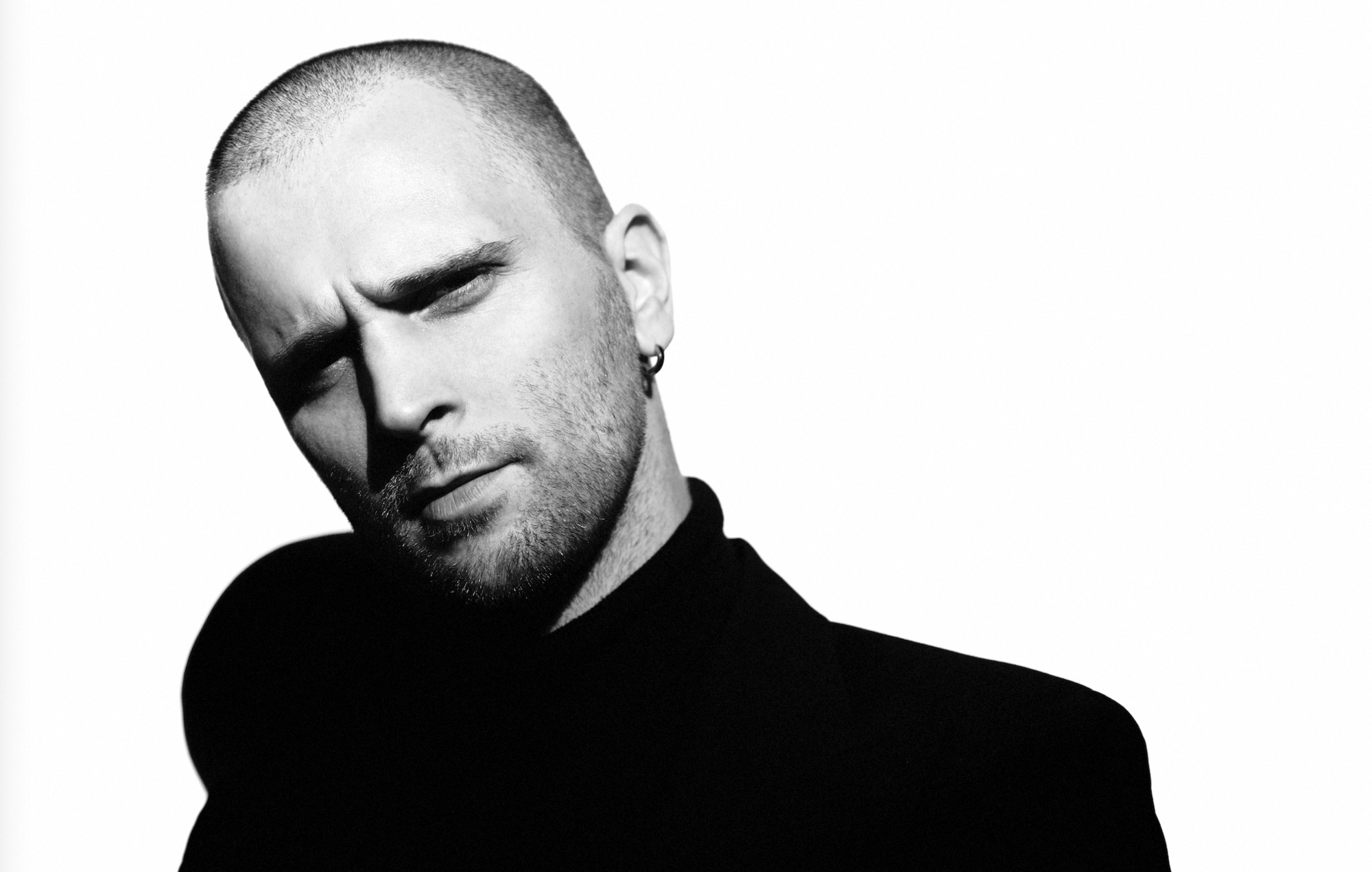 JMSN has shared the next single from his upcoming new album – you can listen to ‘Love 2 U’ below.

The soaring, eight-minute track follows the recently released ‘Rolling Stone’, and is the second preview of the indie-soul prodigy’s forthcoming sixth studio album, ‘Heals Me’.

Written, produced, arranged and mixed by JMSN himself, the LA-based musician also plays guitar and sings on the tantalising track which hears him get lost in a lustful sea of soul.

“I wanna make love to you sweet darlin’/ Deal with the mess we made in the mornin’/ And all of our inhibitions dissolvin’/ ‘Cause right now it’s you and me in perfect symmetry,” he sings on the chorus.

As ‘Love 2 U’ approaches the three-minute mark, it transitions into a stunning instrumental break akin to Prince’s ‘Purple Rain’ and Guns N’ Roses’ ‘November Rain’, during which JMSN launches into a five-minute guitar solo.

“Finally I am able to share with you the next song from the new album,” JMSN said of the new track in a message to fans. “I hope you enjoy every minute of it.”

In April, JMSN announced a 2021 North American tour in support of ‘Heals Me’. You can see the list of dates below:

You can purchase tickets for the tour here.

Meanwhile, JMSN has shared a stripped-back performance of his recent single ‘Rolling Stone’.

The original version of the indie-soul gem was released back in April, and last month the LA-based singer-songwriter delivered a rousing studio rendition in a video directed by Sebastian Maldonado.