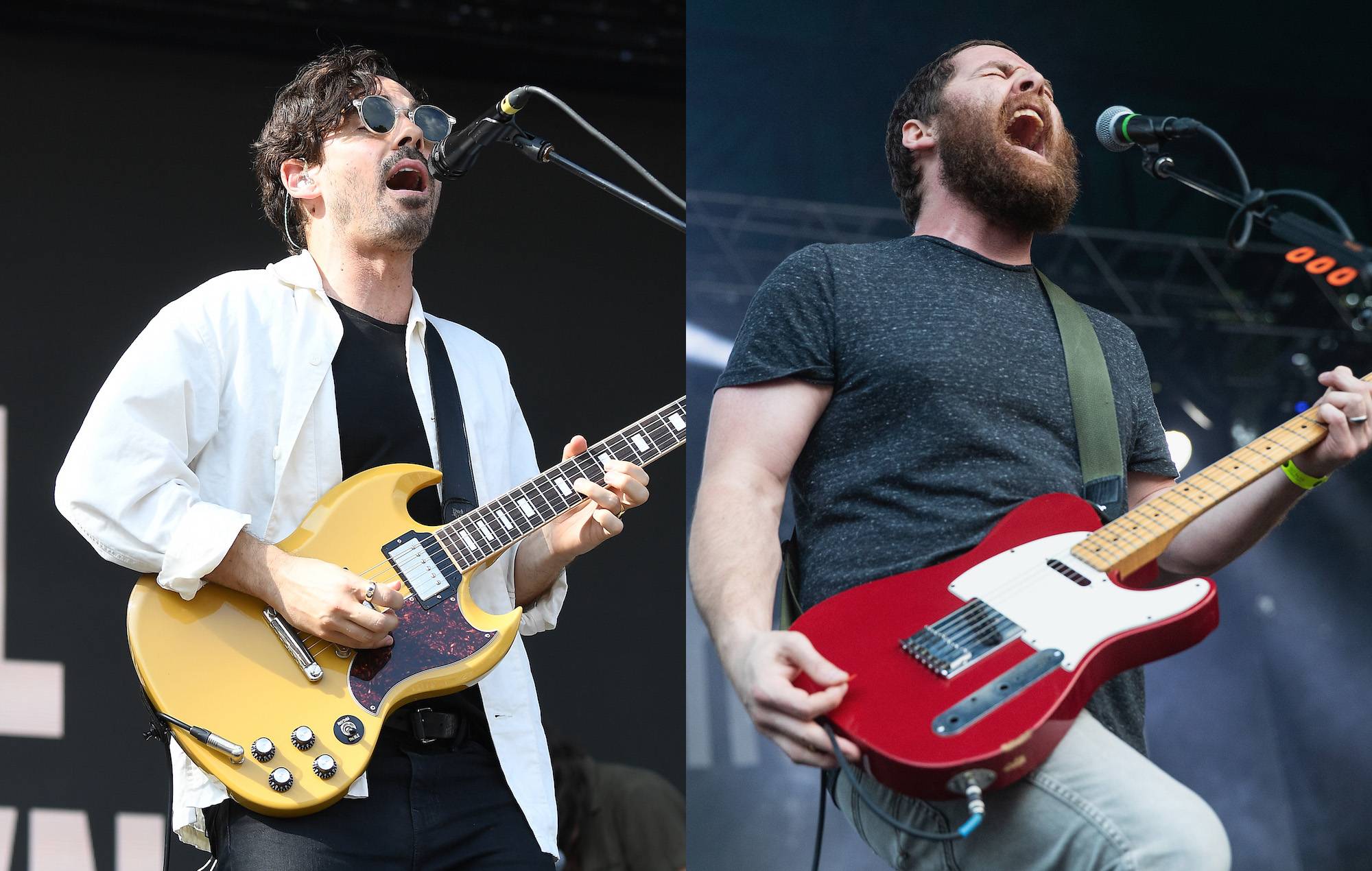 Local Natives have remixed Manchester Orchestra – listen to the band’s pop-leaning take on ‘Bed Head’ below.

The original track appears on the Atlanta indie-rockers’ recent sixth album ‘The Million Masks Of God’, which came out in April via Loma Vista.

Listen to the new remix below.

Reviewing Manchester Orchestra’s ‘The Million Masks Of God’ upon its release earlier this year, Askhiphop wrote: “Manchester Orchestra have always been a band that would suit a Greatest Hits album, pulling highlights together from their somewhat disparate catalogue to get a greater picture of what they can do as a band.

“With ‘The Million Masks Of God’, they’ve written something that feels similar to one – a record that traverses every corner of their sound, from beefy rock songs to string-assisted grandeur and acoustic bliss, further cementing their place as an under appreciated band to treasure.”

Since the release of the album, the band have shared a new song titled ‘Never Ending’, landing as the latest single from the soundtrack to DC’s comic series Dark Nights: Death Metal, and covered Neil Young’s ‘Unknown Legend’.

Local Natives, meanwhile, released their last full-length album in 2019 with ‘Violet Street’. Last year, they followed it up with EP ‘Sour Lemon’ which included the Sharon Van Etten collaboration ‘Lemon’.