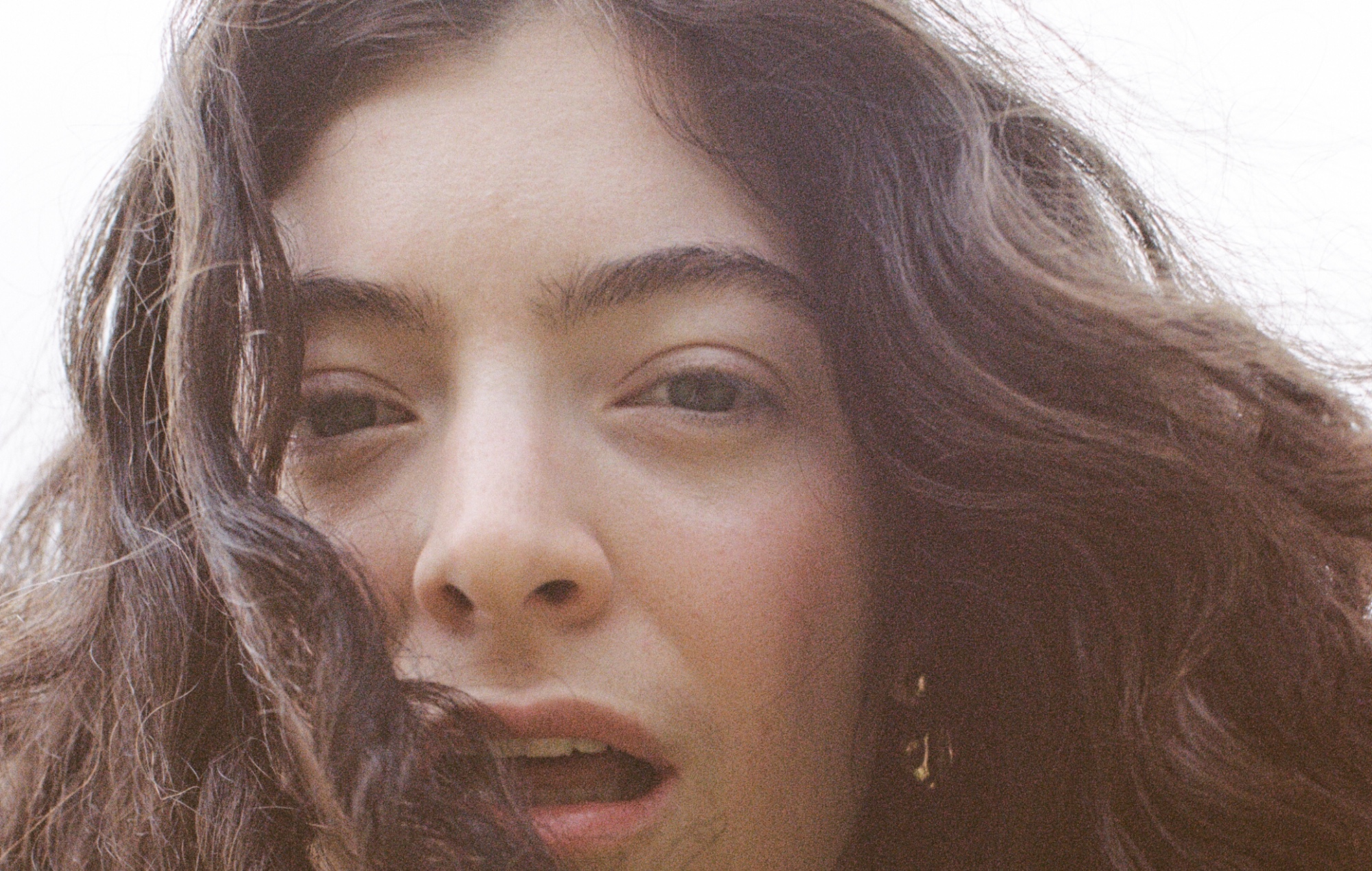 Lorde has released a new track called ‘Stoned At The Nail Salon’ – you can listen to it below.

“This song is sort of a rumination on getting older, settling into domesticity, and questioning if you’ve made the right decisions,” the singer explained of her latest single.

“I think lots of people start asking those questions of themselves around my age, and it was super comforting to me writing them down, hoping they’d resonate with others too. I used this song as a dumping ground for so many thoughts…”

To mark the release, Lorde will give ‘Stoned At The Nail Salon’ its live debut on tonight’s episode of Late Night With Seth Meyers. It comes after she performed ‘Solar Power’ on The Late Show With Stephen Colbert last week.

Speaking about her new album, which is co-produced by Jack Antonoff, the singer-songwriter said: “The album is a celebration of the natural world, an attempt at immortalising the deep, transcendent feelings I have when I’m outdoors.

“In times of heartache, grief, deep love, or confusion, I look to the natural world for answers. I’ve learned to breathe out, and tune in. This is what came through.”

Lorde will take ‘Solar Power’ out on the road next year, with UK live dates scheduled for May and June. She’ll also perform at next summer’s Primavera Sound in Barcelona alongside The Strokes, Tame Impala and more.