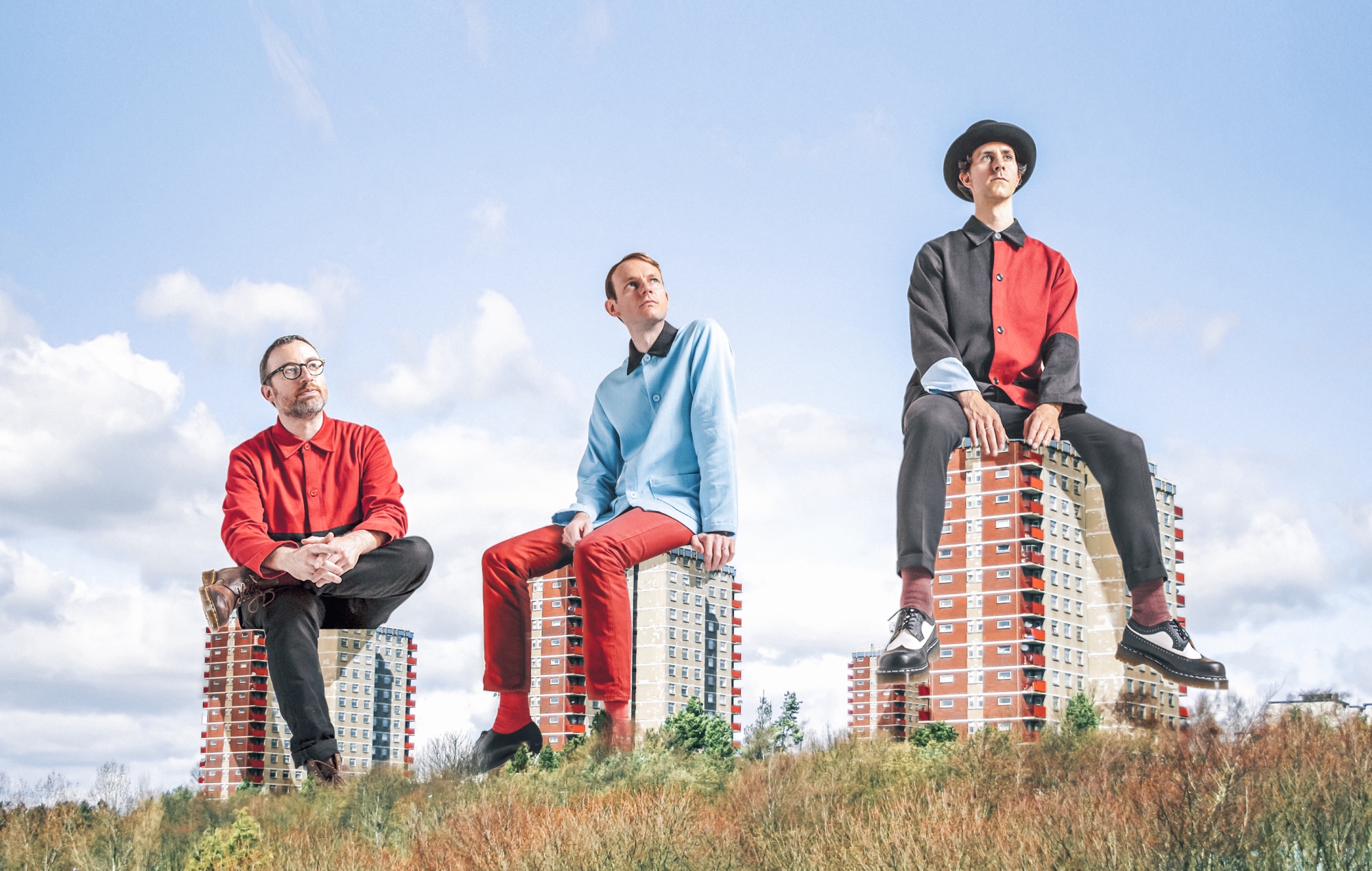 Maxïmo Park have shared a new live EP called ‘By The Riverside’ – listen below.

Frontman Paul Smith and co. took to the stage at The Riverside venue on Newcastle’s Quayside for the virtual gig.

“We tried to warm up the empty venue with our natural energy and passion, as you can hear from this selection of tunes!” Smith explained of the EP in a statement.

“We chose older songs that are live favourites, like ‘The Hero’, but also a few from the new album that felt super-strong. ‘Versions Of You’ was originally inspired by my daughter, and the personal subject matter, along with everything else going on over the last year or so, made it a very emotional performance.”

You can stream ‘By The Riverside’ above via Spotify and find it on other online platforms here.

Maxïmo Park are set to embark on a UK headline tour in October, which will begin with a homecoming gig at Newcastle’s Boiler Shop.

The full tour schedule is as follows:

The post Listen to Maxïmo Park’s new live EP ‘By The Riverside’ appeared first on Askhiphop.