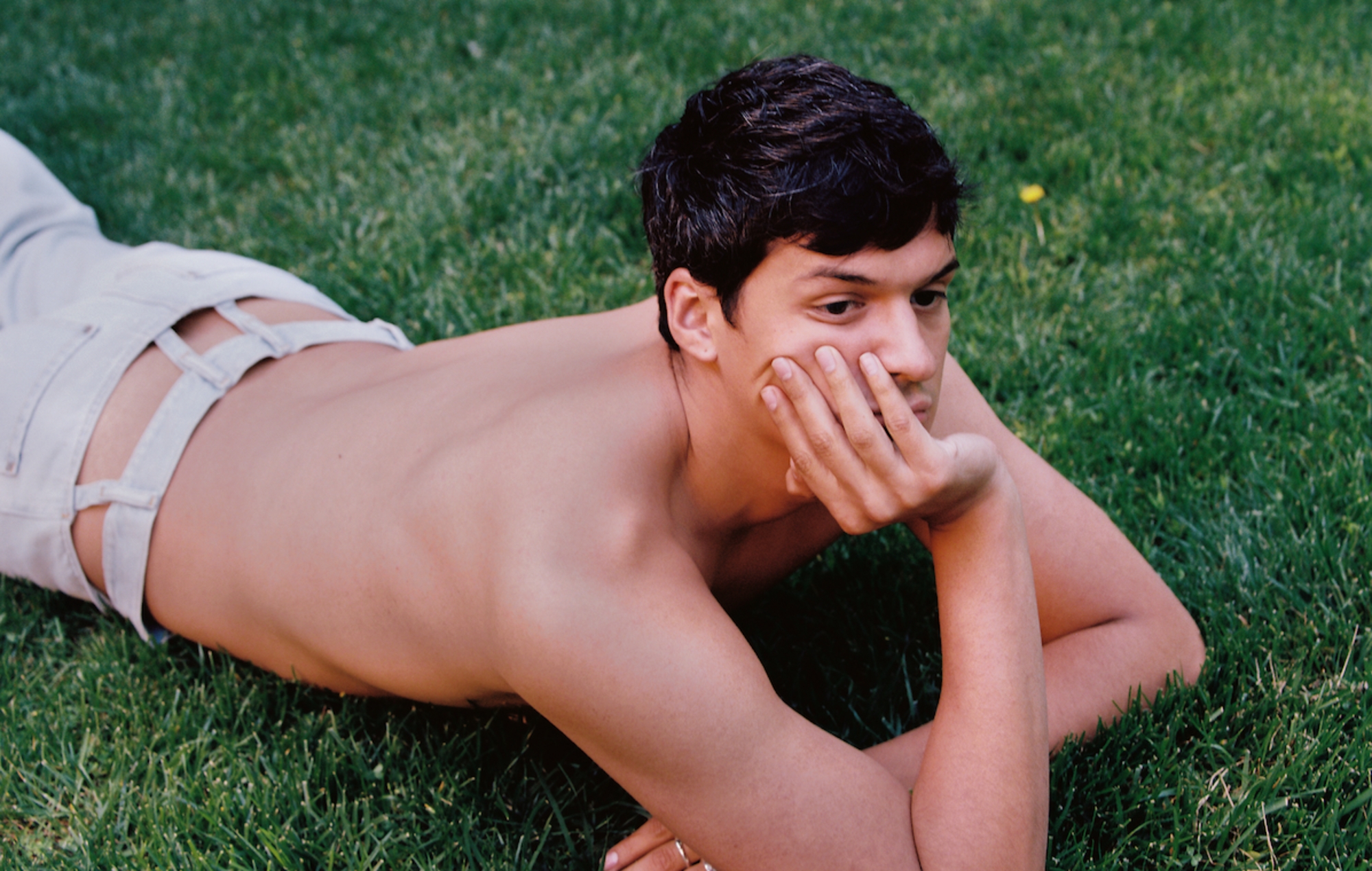 Omar Apollo has shared a euphoric new single called ‘Go Away’ – you can watch the song’s video below.

The new track, which is the singer-songwriter’s first new music since last year’s ‘Apolonio’, hears Apollo yearn for a partner over the top of an airy set of synth pads and a luscious groove.

Produced alongside Carter Lang and Chromeo, ‘Go Away’ is accompanied by a gorgeous new video directed by Jenna Marsh. You can watch it below:

In addition to the new song, Apollo has also announced a North American tour which kicks off later this month. Starting in Chicago on July 27 and ending in Boston on November 10, the tour will include festival performances at Lollapalooza (July 30) and Bonnaroo (September 3).

Support comes from rising stars like Deb Never, Maye, Sofía Valdés and Niko Rubio on select dates. Tickets are on sale now, and you can see the full schedule.

Earlier this year, Apollo launched his own new hot sauce called ‘Disha Hot’. The sauce follows a recipe that has been passed down through the Mexican-American’s family for generations.