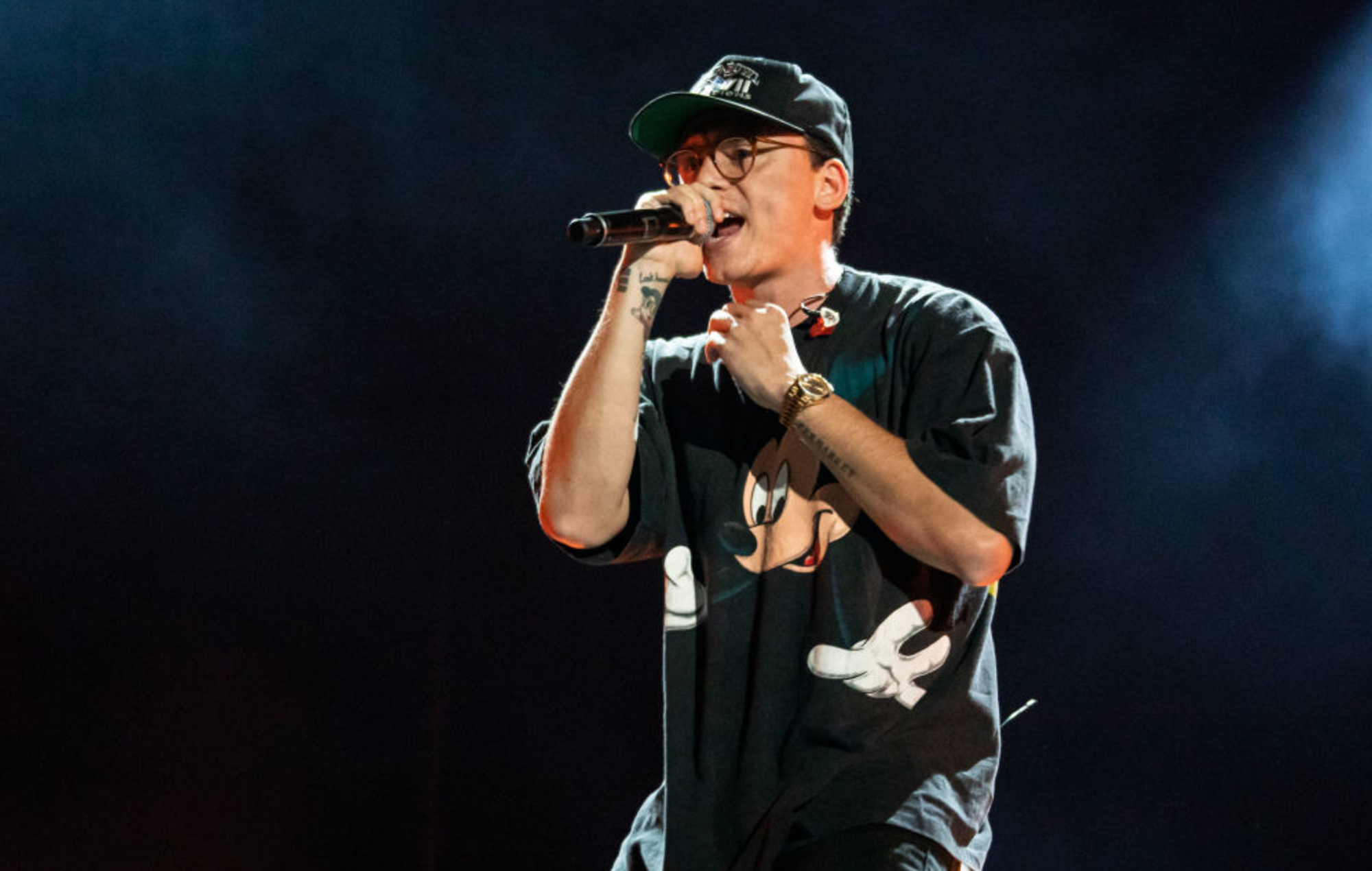 Logic continues his weekly run of new music with the release of new track ‘My Way’ – you can listen to it below.

The rapper’s new song – produced by longtime collaborator 6ix – is the latest in a series of releases as part of Logic’s ongoing comeback after retiring from the music industry last year.

Making his return last month with the song ‘Intro’, Logic put the track out just a day after he posted a brief statement on social media saying “I’m back”. From there, he began releasing a new record every Friday, starting with ‘Vaccine’, and then dropping ‘Get Up’ last week (July 9).

On this week’s release, Logic channels the late Frank Sinatra – who was an inspiration for the rapper’s ‘Young Sinatra’ mixtape series – proclaiming that he’s living life his own way.

Logic recently teased a third volume of his ‘Bobby Tarantino’ mixtape series, tweeting that fans can expect “Fun Tracks and Real Raps” from the third tape in the series. The first ‘Bobby Tarantino’ tape came out in 2016 while the second arrived in 2018, debuting at Number One on the US Billboard 200 chart.

Despite announcing his retirement in July of last year, Logic has continued to share a steady string of releases. He shared a beat tape in September of last year and teamed up with Madlib to form a new duo MadGic, releasing new tracks ‘Mars Only Pt. 3’ and ‘Raddest Dad’ in April and May of this year respectively.