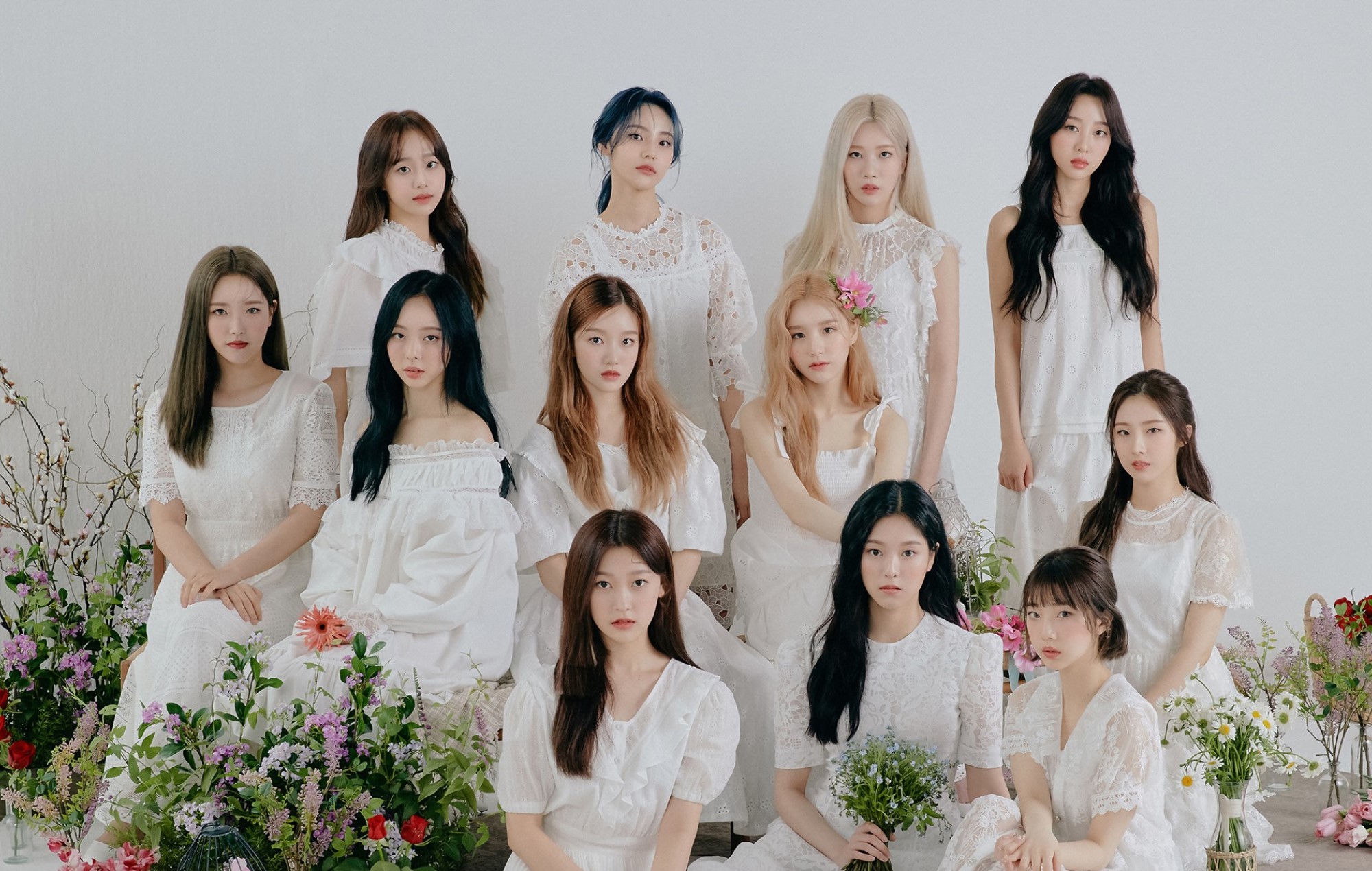 There’s been a lot going on in the LOONAverse – which, for the uninitiated, is the fictional universe inhabited by the 12 members of LOONA (or “이달의 소녀” in Korean). Since the release of their last mini album ‘[12:00]’, the girls have become the second K-pop girl group on Billboard’s Pop Airplay chart with their English-language song ‘Star’, and were named ambassadors of Korean culture abroad by South Korea’s Ministry of Culture, Sports and Tourism.

LOONA – comprising HeeJin, HyunJin, YeoJin, ViVi, Kim Lip, JinSoul, Choerry, Yves, Chuu, Go Won, Olivia Hye and, at long last, leader HaSeul, who’s returned to the group after a two-year hiatus due – are hoping to continue their starry streak with new seven-track album ‘[&]’ (read as ‘and’). Here, the girl group have set out to “break the fixed rules and become one with all LOOΠΔs around the world”, they said in the description in the music video for title track ‘Paint The Town (PTT)’.

Intro track ‘&’ gets the album off to a dark, mysterious start, with its strong, thumping drum beats and hypnotic flute music leading into ‘Paint The Town (PTT)’. This musical brainchild of producers Hitmanic and Ryan S. Jhun – the latter of whom had previously declared himself an Orbit (the name of LOONA’s fandom) in a YouTube video – brings together elements of Bollywood sounds with dubstep and 808 bass. Its unique fusion melody certainly gives LOONA the chance to “paint the world with their own coluors”; listen to the chorus a little more closely, however, and you might be subtly reminded of the 2019 BLACKPINK anthem ‘Kill This Love’ – for better or worse.

While ‘PTT’ has been described as the group at their “most intense and explosive” thus far, in actuality the song is notably tamer compared to say ‘So What’ from their 2020 mini-album ‘[#]’. There’s just nothing more girlboss than having the leather jacket-clad girls staring down the camera with their steely gazes, challenging the audience with a defiant upward nod as they sing: “Take that / So what / I’m so bad / What’s wrong with that?”

The mood soon takes a swift 180-degree turn, transitioning into the lively, Broadway-inspired intro of ‘WOW’. ”That’s right, follow me,” beckons HaSeul in the upbeat chorus, following a series of “wow” refrains, ”It’s our time to shine”. Just as Olivia pointed out in a recent interview with Askhiphop, “[‘WOW’] has a really refreshing vibe, which makes it a good song to listen to in the summer”.

Another song perfect for a warm summer’s night is the English-language ‘Dance On My Own’, a chill mid-tempo number that has the girls standing their ground as they cut themselves loose from a controlling relationship. “I don’t wanna be somebody who / Lets somebody hold me / If they hold me back”, YeoJin and Chuu both declare, before Choerry, Go Won and ViVi take over with the soothingly catchy chorus. “I don’t need someone to feel something,” HeeJin and Kim Lip conclude, “It’s just me, myself, and I love it.”

The slower, emotional tunes typically give a group the chance to truly showcase their vocal prowess, and that’s very much the case for LOONA. The “deep ballad” that member Yves pointed out in the group’s Askhiphop interview is ‘A Different Night’, which is said to be “a story of the girls who [experience] different nights at the same time” after a separation. Despite only having a few lines to themselves (there are 12 of them, after all), the members each have their moment to shine – Choerry’s pre-chorus, along with Yves and Chuu’s bridge being the more notable ones. The latter duo’s dulcet tones are also a stand out in the indie-vibing ‘U R’, which brings the album to tender, heartwarming close.

While the tracks in ‘[&]’ put LOONA in an overall favourable light, the album isn’t without its awkward flicker – namely fourth track ‘Be Honest’, which brings to mind the “old-skool” second generation sounds of f(x) and Rainbow. The throwback vibe is a refreshing change –although somewhat forgettable – but its creative execution leaves much to be desired: it could have done without the combined 30 seconds of car and radio sound effects at the start and end of the song that adds nothing to the track itself, nor the mini-album as a whole.

That said, ‘Be Honest’ isn’t nearly a large enough blip to outshine an otherwise remarkable effort by the group. And a derivative title track aside – the girl crush concept has nearly been done to death at this point, and ‘PTT (Paint The Town)’ doesn’t even outdo the group’s previous comeback – LOONA’s shining star looks set to glow even brighter in the years to come. 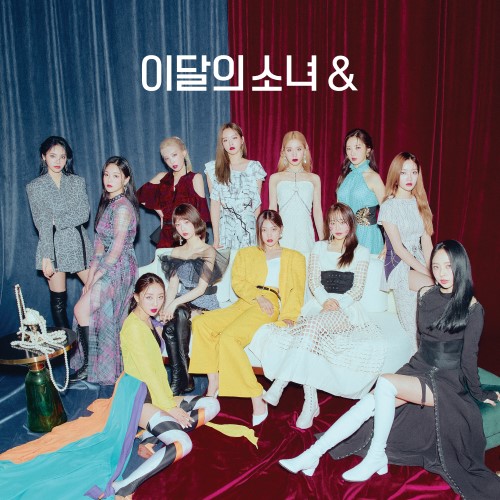 The post LOONA – ‘[&]’ review: weaving a diverse tapestry of sound, one unique colour at a time appeared first on Askhiphop.