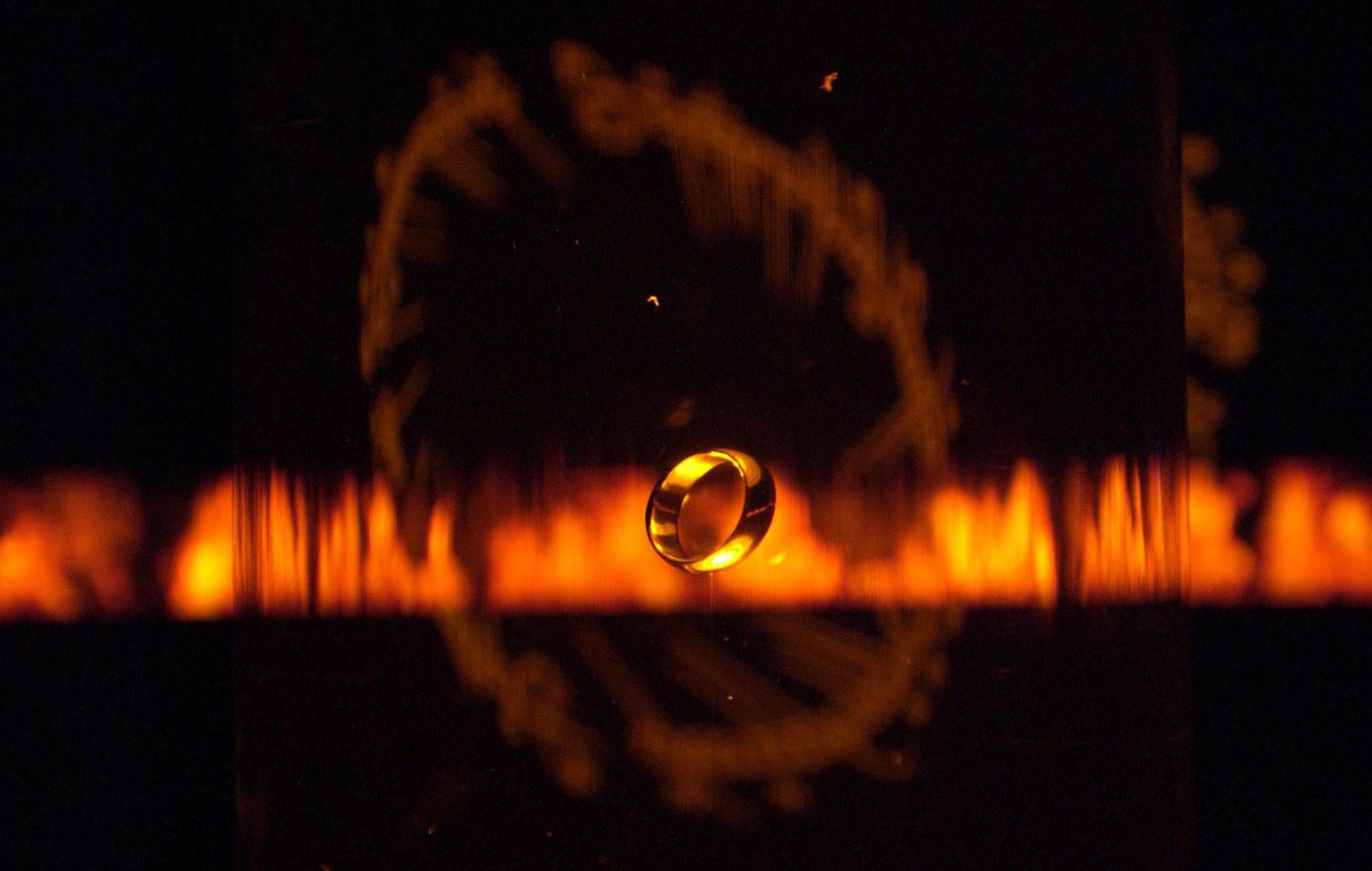 New reports have emerged from the upcoming Lord Of The Rings series, which claims that no sex will feature in the show.

Although details about the Amazon Prime series, which is currently being filmed in New Zealand, are largely being kept under wraps, a “spy report” has been obtained by TheOneRing which allegedly addresses the rumours around sex and nudity on the show.

Said rumours first began when an established New Zealand intimacy coordinator was hired for the show. Again, as reported by TheOneRing, a casting call was also sent out by BGT Talent Agency asking for actors who are “comfortable with nudity”.

Fans of the source material objected so profusely to the rumours that a petition against the use of nudity in the show was set up. To date, more than 50,000 fans have signed in support.

Now, as per the spy report, details of exactly what is to be expected from the claims has been allegedly addressed.”Nudity is sparse and not sexualised,” the report said. “This artistic choice represents very dark thematic material suggestive of concentration camp-type visuals of victims, a harrowing portrayal of the corruption of the Elves by dark powers to ultimately become Orcs.”

An editor’s note on this point reads: “If this plays out fully, it will may well be one of the most ambitious things undertaken by this production and perhaps by anyone attempting to adapt [J. R. R.] Tolkien.”

Meanwhile, Dominic Monaghan and Billy Boyd have recently revealed that a nude scene involving the pair was removed from Lord Of The Rings film The Two Towers.

“Here’s the thing. There was almost nudity in the movies,” Boyd said on The Late Show with Stephen Colbert.

Monaghan confirmed that he was on board with the idea. “I have a really fantastic ass. I thought now is the time to get it out,” he told Colbert.

The post ‘Lord Of The Rings’ TV series will reportedly include nudity but no sex appeared first on Askhiphop.