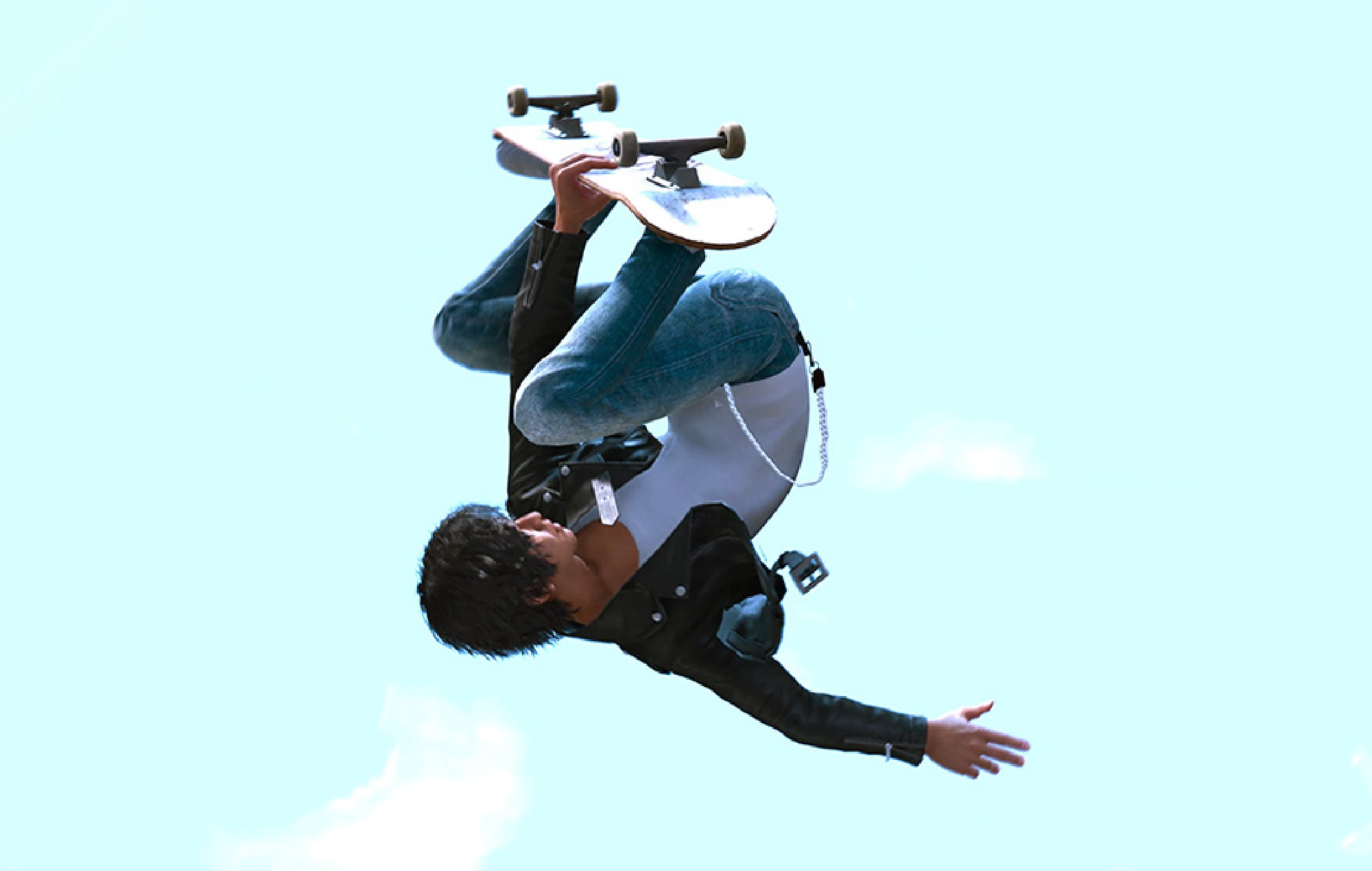 The developer and actor discuss the potentially “sensitive” high school setting of Lost Judgment, where “bullying” is also a key theme, which Nagoshi says “could be something people had never seen” in a video game.

The high school setting also allowed for detective protagonist Yagami to be thrown into new situations, which include mini-games of club activities like boxing and dancing.

“Let’s let players really experience Takuya Kimura in a high school settings,” says Nagoshi, while laughing. “We always want players to enjoy themselves, and this was too hard to pass up.”

Kimura equally seems to enjoy seeing his character get thrown into all kinds of ridiculous situations, joking to Nagoshi, “So you got drunk one evening and came up with all this?”

Later on in the video, Kimura also gets hands-on with Lost Judgment for the first time, trying out some of Yagami’s new brawling techniques and getting rather excited by the over-the-top violence that’s only possible in games.

“It would be amazing if we could film this kind of stuff,” he exclaims.

Other gameplay elements shown include the rest of Yokohama’s Ijincho district first seen in Yakuza: Like A Dragon. As the largest open-world location in a Yakuza game yet, it appears that Yagami will be able to get around much faster using a skateboard, and he can even perform Tony Hawk-style tricks too.

However, while Kimura seems game for the wild antics of Judgment, reports of a disagreement between his talent agency and Sega may also mean the series will be coming to an end after Lost Judgment.