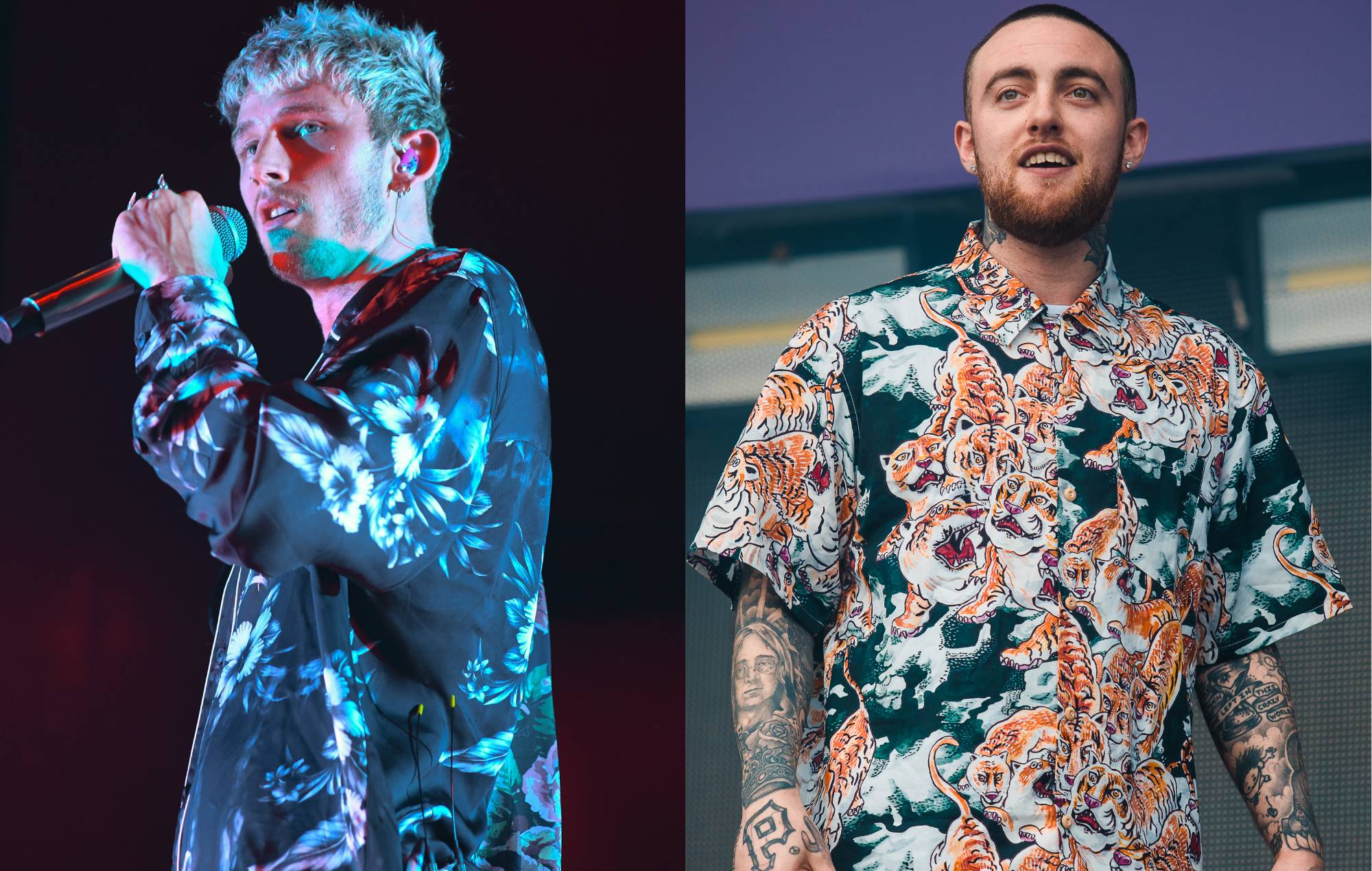 A new rap movie starring Machine Gun Kelly will undergo a change of title after the production was called out by the brother of the late Mac Miller.

The movie was set to be titled Good News, a direct nod to Miller’s first posthumous single, and the storyline was reportedly inspired by artists such as Miller himself, Juice WRLD and Pop Smoke who have all faced untimely demises.

Kelly is set to portray an artist making his way in the industry, but the production has faced backlash from Mac Miller’s brother, Miller McCormick.

“Fuck you, fuck your movie, at least change the title,” McCormick recently wrote on social media.

Mac Miller’s brother addressed MGK and his upcoming movie based around the life of a troubled musician in their final days. The title is “Good News?”

The film was inspired from lives such as Mac Miller and others.

It has now been confirmed that the film will undergo a title change, with producers apologising for being “disrespectful”.

“Our film is about a fictional musician on the rise with a troubled life. It’s not in any way a biopic or based on any artist’s true life,” they said.

“We realise the title, which was intended as an homage to Mac Miller, and other artists gone too soon, feels disrespectful.”

The statement continued: “We’ve heard from many people on social media who have found offence with the title so, without hesitation, we will change it.”

The film’s new title is yet to be confirmed.

Filming will reportedly begin on July 8 in Los Angeles. It is yet to be revealed who will star alongside Kelly in the film.