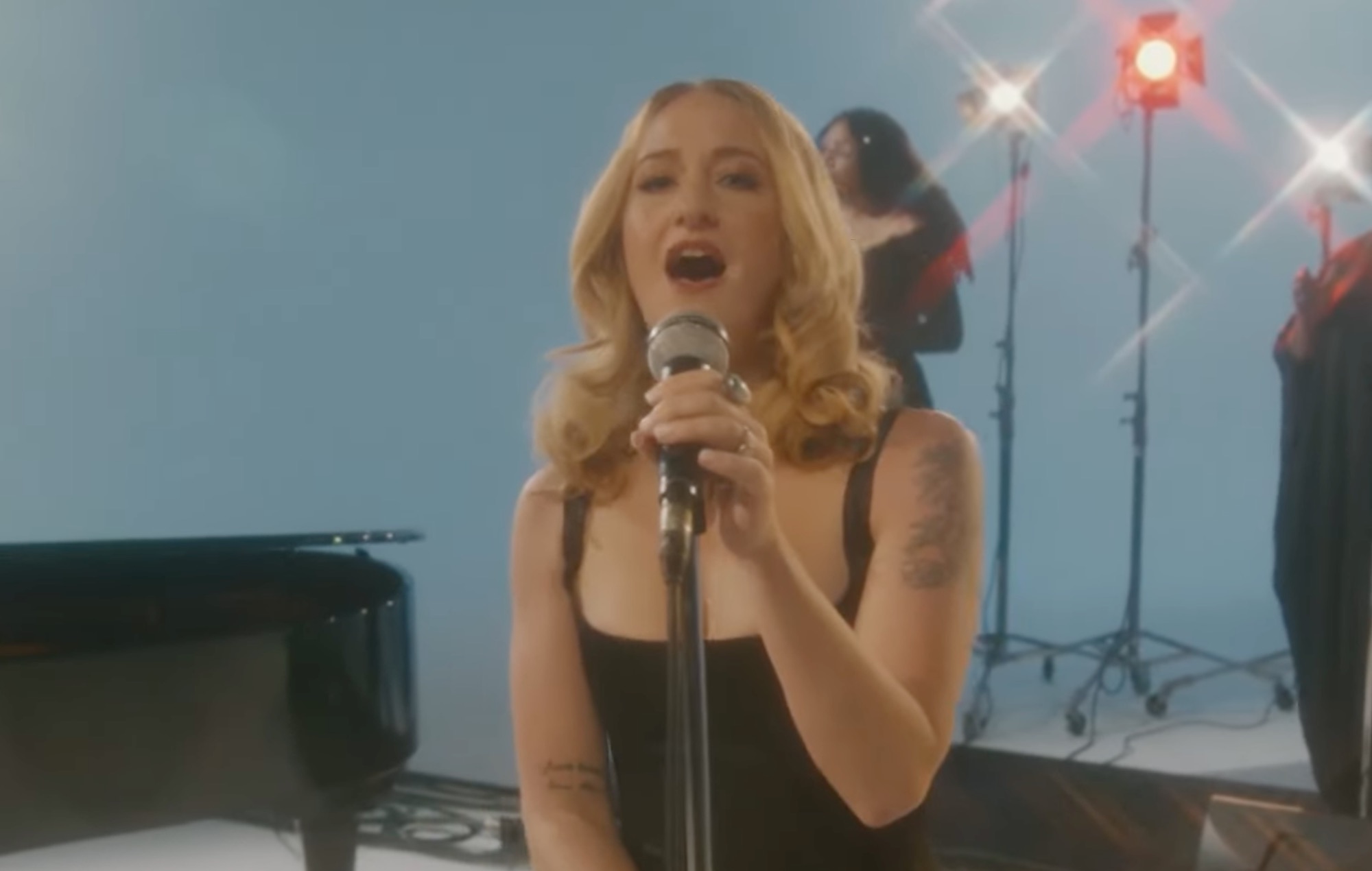 Margo Price has announced details of a new live EP and performed one of its tracks live on The Late Show With Colbert – see the performance of ‘Hey Child’ below.

Price’s new EP ‘Live From The Other Side will come out next Friday (July 16), and feature live versions of tracks from her 2020 LP ‘That’s How Rumors Get Started’ alongside a cover of The Beatles‘ ‘Help!’.

Ahead of the release of the new EP, Price joined Stephen Colbert’s #PlayAtHome series, which has seen artists performing on the show from remote locations during the coronavirus pandemic.

For the ‘Hey Child’ performance, she was joined by vocalist Adia Victoria alongside Allison Russell, Kam Franklin and Kyshona Armstrong.

Watch the performance below:

Speaking about the new EP in a statement, Price said: “So much has happened since I released ‘That’s How Rumors Get Started’ into the world in 2020. I hope it kept you warm during those cold, lonely nights. Some things changed for the better, some for the worse.

“I know I am stronger and wiser than before but there is also an innocence lost, a naivety that we will never have back. When I think of the carefree moments of the old days, I wish I had enjoyed it more but ignorance is bliss, isn’t it?!”

She added that she wants to dedicate the new EP to Tina Turner, “a hero of all of ours”. “Her work has had such a massive influence on me ever since I heard her story and watched her movie What’s Love Got To Do With It when I was just 10 years old. Her strength, talent and truth have inspired me endlessly and I loved performing her interpretation of ‘Help!’ by the Beatles.

“I believe in the power to manifest your own destiny and I offer Tina’s Buddhist mantra to anyone who may need it: Namu Myoho Renge Kyo means ‘I honor the Universal Mystical Law of Cause and Effect.’ Take it with you wherever you go and hope to see you down the highway.”

Price recently performed a livestream show from her hometown of Nashville, showcasing songs from ‘That’s How Rumors Get Started’ and beyond.