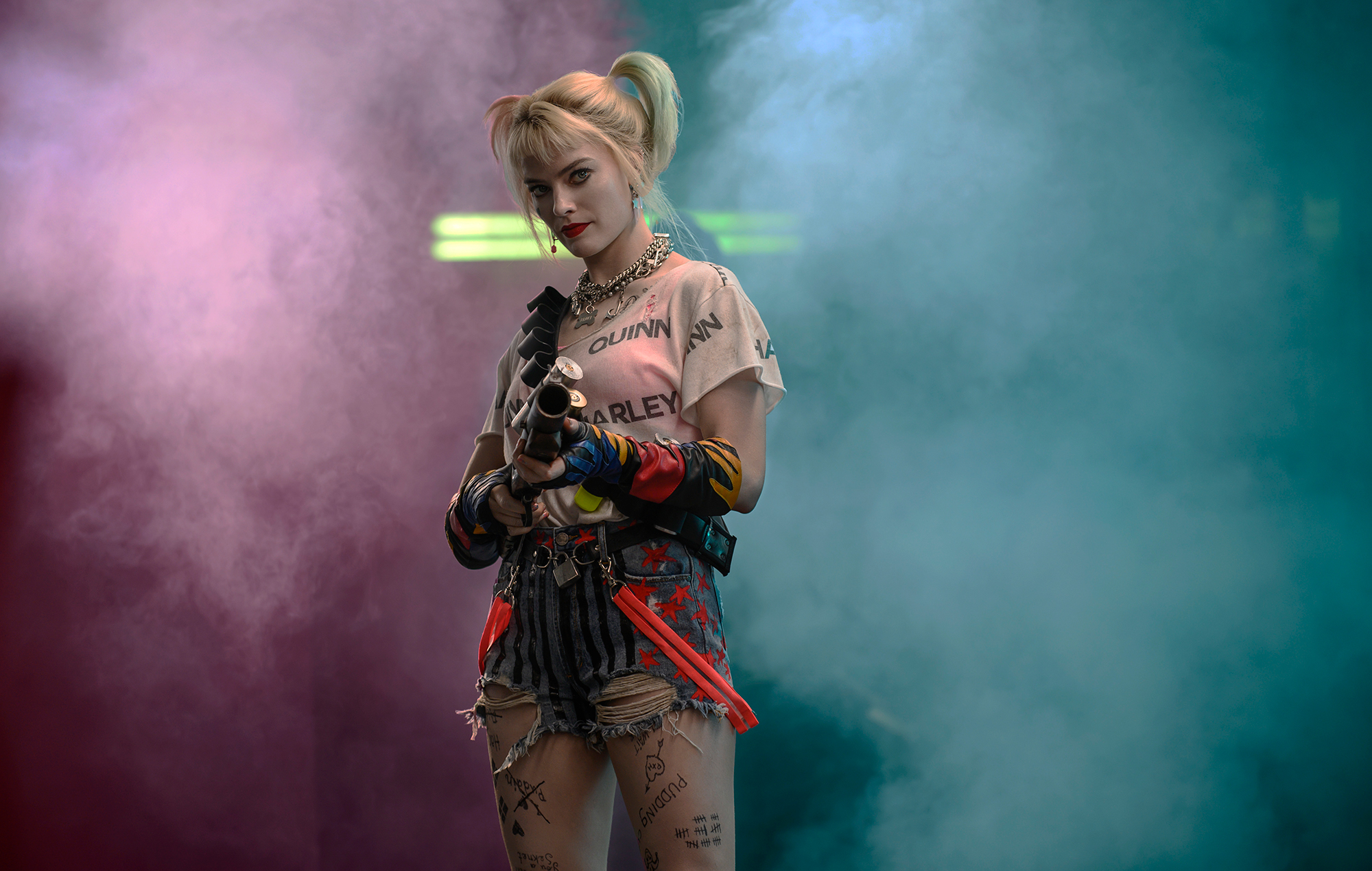 Margot Robbie has admitted that she doesn’t have any plans to play Harley Quinn again after The Suicide Squad.

The actress is due to reprise her role as the DC villain in the new James Gunn film, having previously portrayed her in 2016’s Suicide Squad and 2020’s Birds of Prey.

However, Robbie has admitted that she needs a break from the role, and that she is in the dark on when she will return.

“It was kind of back-to-back filming Birds… and filming this, so I was kind of like, oof, I need a break from Harley because she’s exhausting,” she told Entertainment Weekly. “I don’t know when we’re next going to see her. I’m just as intrigued as everyone else is.”

Gunn’s new reboot is due to debut next month, with Robbie set to be joined by new additions including Taika Waititi, Idris Elba, Pete Davidson, Viola Davis, and John Cena.

Meanwhile, fellow returning star Viola Davis recently confirmed reports that Jared Leto gifted Robbie a pet rat on the set of the 2016 original film, despite the Joker actor’s own denials.

“I was saying loudly, ‘Don’t open the box!’ I was halfway out the door when [Robbie] opened the box,” the star told British Vogue. “And saw the biggest black rat you could imagine. Then … she cooed at it. No fear. Open. Receptive. Full of joy.”

Leto himself clarified the incident to GQ earlier this year: “It’s also interesting how this stuff all takes on a life of its own. But I never gave Margot Robbie a dead rat, that’s just not true.

“I actually gave her a lot of … I found this place in Toronto that had great vegan cinnamon buns, and that was a very common thing.”

The post Margot Robbie has no plans to play Harley Quinn again appeared first on Askhiphop.