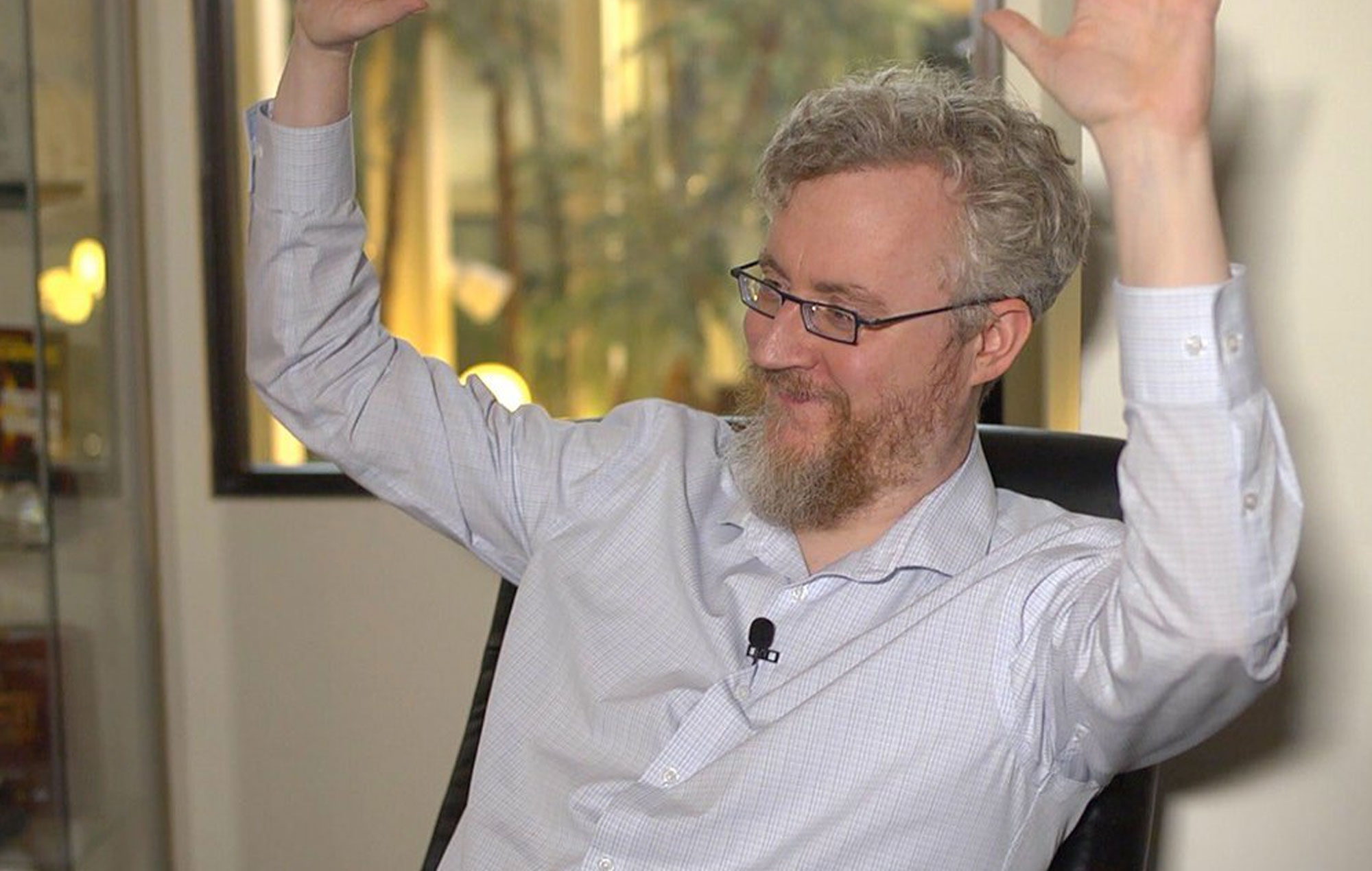 Mark Darrah, the Dragon Age series executive producer, has gone on record to say that video game piracy is misunderstood on both sides.

In a new video called “You Are Wrong About Videogame Piracy”, Darrah tackles video game piracy and states that the calculation publishers use to approximate lost sales figure “exaggerates and expands the number well beyond what is realistic” (thanks PC Gamer).

Rather than promote one side of the argument, Darrah also says pirates are “equally coming from a completely ludicrous place” and that some number of pirated games do equate to lost sales.

Tackling the claim that pirates only like to illegally download games when they are boycotting them, Darrah explains that publishers do not see this as an effective protest, saying, “you’re just encouraging that publisher to look for harsher and more restrictive copy protection to try to force you to buy the game.

“If you want to boycott a company, then boycott the company, don’t buy the game but don’t play the game either,” Darrah says.

“It’s the only way you can really be sure that you’re not accidentally signalling that you would buy the game if only they just got their copy protection strong enough.”

He ultimately considers piracy as only a legitimate option when it is no available to purchase anymore, saying, “It’s hard for me to argue against that. You’re not really taking money out of someone’s hand because they were choosing no longer to even sell it to you.”

The studio is currently advertising for several positions on its site and says that more info is coming soon.