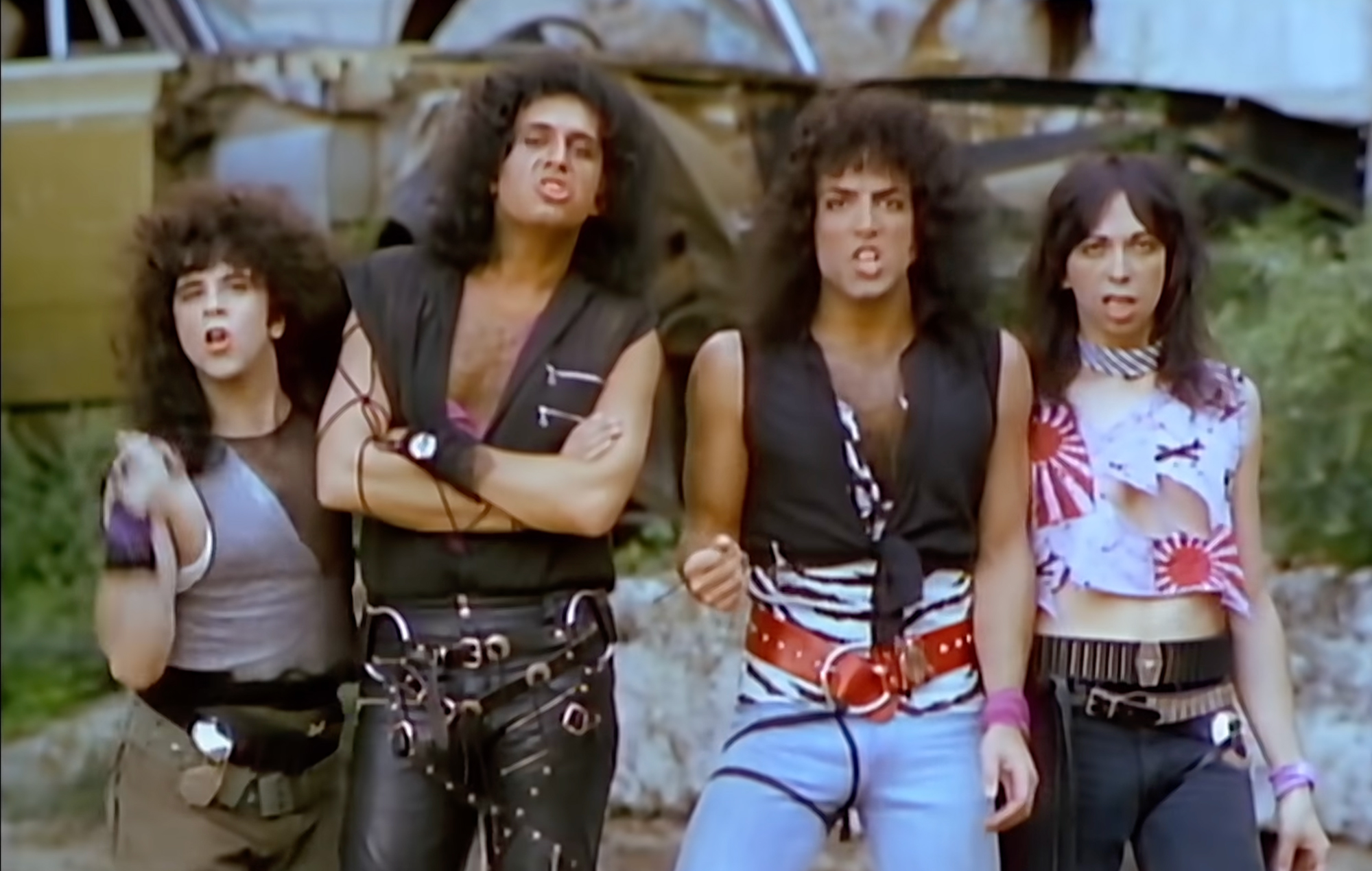 According to Billboard, Kahan died in Lakewood, New Jersey on Sunday (July 18) following a battle with cancer.

The publication shared a brief statement from Kahan’s longtime friend Arthur Levy that read: “In his final years in Lakewood, Kahan never stopped theorising about country music’s gradual downsizing of its promo video output, and how he could work his way back into the fold.”

A New York native born in 1947, Kahan cut his teeth working on promotional videos for Canadian rock mainstays Rush, editing live clips for ‘Tom Sawyer’, ‘Freewill’ and ‘Limelight’. It was 1983 when Columbia Records offered him a breakthrough opportunity with the video for Scandal’s single ‘Love’s Got A Line On You’.

That same year, Kahan scored an MTV Video Music Award nomination with the video for Ian Hunter’s ‘All Of The Good Ones Are Taken’.

Kahan went on to crank out a pair of iconic clips with Bon Jovi (‘In And Out Of Love’ and ‘She Don’t Know Me’), the first videos to feature KISS sans makeup (‘Lick It Up’ and ‘All Hell’s Breakin’ Loose’) and the Mötley Crüe fan-favourite ‘Too Young To Fall In Love’.

Kahan beefed up his catalogue with country gems in the 1990s, working with the likes of Emmylou Harris, Hank Williams Jr. and Alan Jackson. His final production was a clip for the Kenny Chesney cut ‘I Lost It’ in August of 2000.