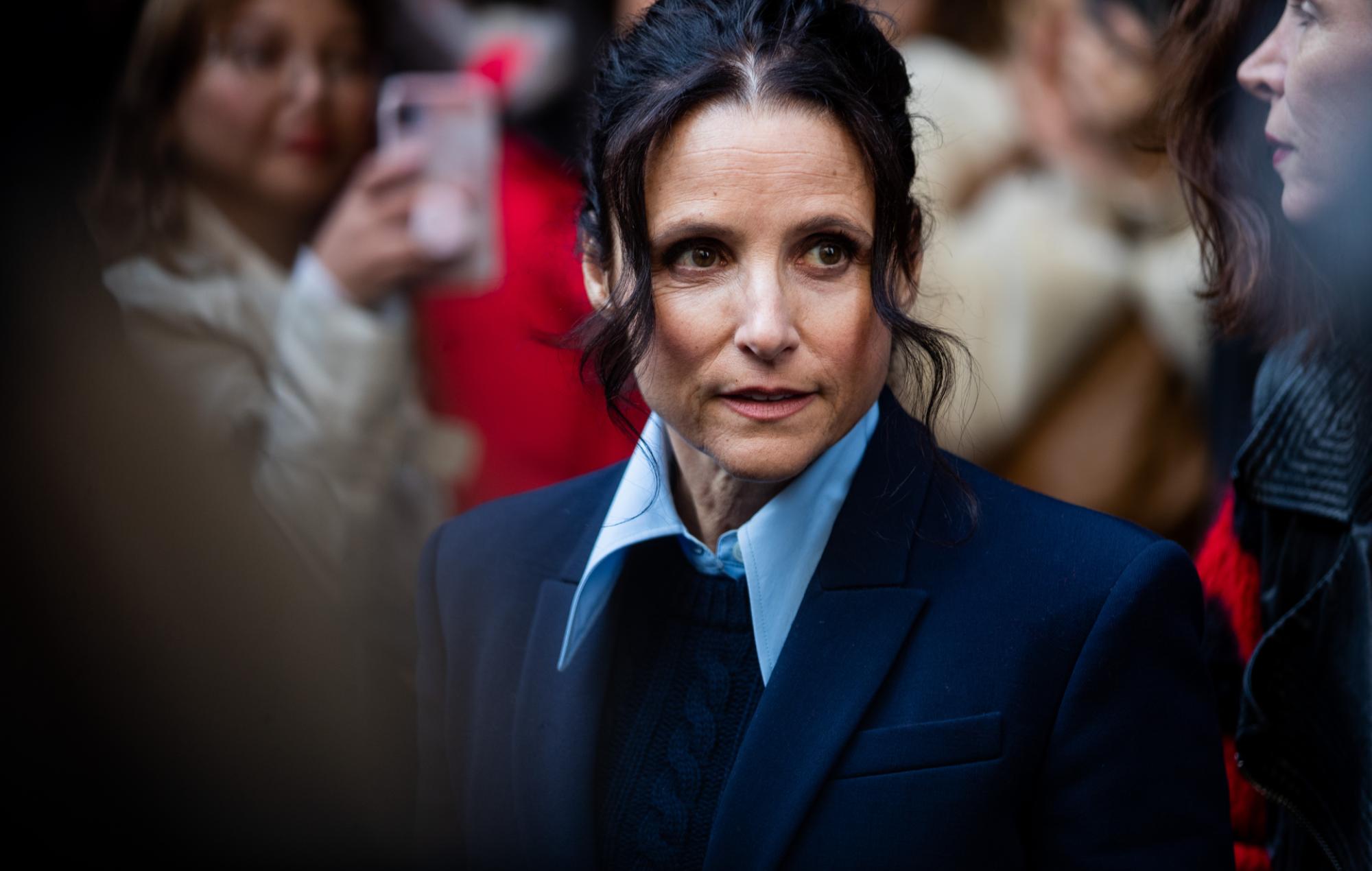 Kevin Feige has hinted that fans of Julia Louis-Dreyfus’ MCU character Contessa Valentina Allegra de la Fontaine are to see even more of her.

The Marvel boss revealed in an episode of the D23 Inside Disney podcast that Louis-Dreyfus “maybe in some other things coming up” besides her recent appearances in The Falcon And The Winter Soldier and Black Widow.

When speaking about the actress’ feature in the latter project, Feige acknowledged that Contessa and Black Widow character Yelena (played by Florence Pugh) have a promising new working relationship as depicted in the film’s post-credits scene.

“She’s doing something,” he said of Contessa. “She’s in recruitment mode. Does Yelena already work for her? They seem to have a connection at that point.”

As Collider points out, that may well mean that Louis-Dreyfus’ character will be lined up for Marvel’s forthcoming Hawkeye series in which Pugh reprises her Black Widow role.

Pugh, who plays a sister-figure to Scarlett Johansson’s Natasha Romanoff / Black Widow, is also touted to replace Johansson as the future lead in the franchise.

Continuing his thoughts during the podcast about Louis-Dreyfus, Fiege said: “The future is bright for the MCU because Julia Louis-Dreyfus is in it. We are gigantic fans of her at Marvel.

“The notion of bringing her into the world was always something, if we could find the right thing, we wanted to do. When this role came about and the opportunity to have her in [Black] Widow, in [The] Falcon [and The Winter Soldier], and maybe in some other things coming up…”

In other Marvel news, Tom Hiddleston has responded to the news that Loki has been renewed for a second season.

“I am so grateful that we got to do season one, I still am not quite able to process that we get to have another go at this,” he told Marvel.com. “I am so excited by the possibilities.”