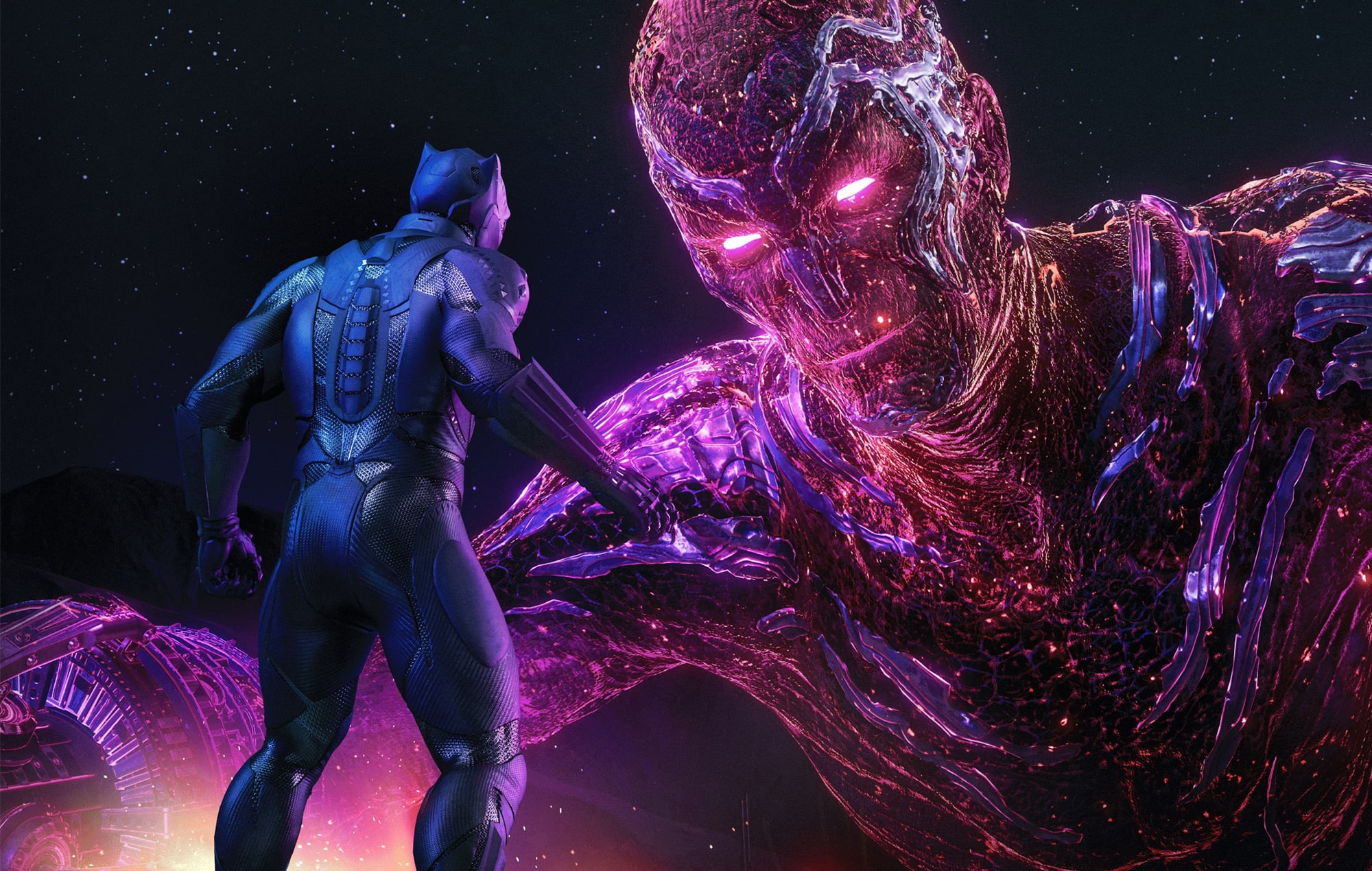 Marvel’s Avengers‘ War For Wakanda expansion will reportedly be around 7-8 hours long, the longest DLC yet.

According to Entertainment Weekly, the latest DLC will add a new single-player mission that will bring the length of Marvel’s Avengers total campaign to about 25 hours.

The base game campaign takes around 11-12 hours to beat, with both Hawkeye expansions clocking in at around four and two hours each, as How Long To Beat states. With the addition of War For Wakanda, which is expected to be around 7.5 hours, the story content for Avengers will be greatly increased.

This also makes War For Wakanda the longest expansion for the game yet.

Additionally, the report also mentions that the DLC will include “new adversaries (including two central villains) new locations like Shuri’s laboratory and the Wakandan War Room, and “a robust cast of Wakandans”.

It was incorrectly reported that the War For Wakanda DLC would be around 25 hours long but this was refuted as a misinterpretation by IGN reporter Adam Bankhurst on Twitter.

It was recently revealed that the actor behind Kratos from God of War, Christopher Judge, will be voicing the Black Panther in the DLC.

Originally, Judge had concerns about taking the role of the iconic Marvel character after the passing of Chadwick Boseman and the actor’s legacy he left behind, saying: “I turned it down straight away.”

Marvel’s Avengers War for Wakanda was announced earlier this year and is expected to arrive sometime in August next month.

In other news, Ghost Of Tsushima is celebrating its first birthday with Sony-themed outfits.

The post ‘Marvel’s Avengers’ War For Wakanda DLC will be around 8 hours long appeared first on Askhiphop.