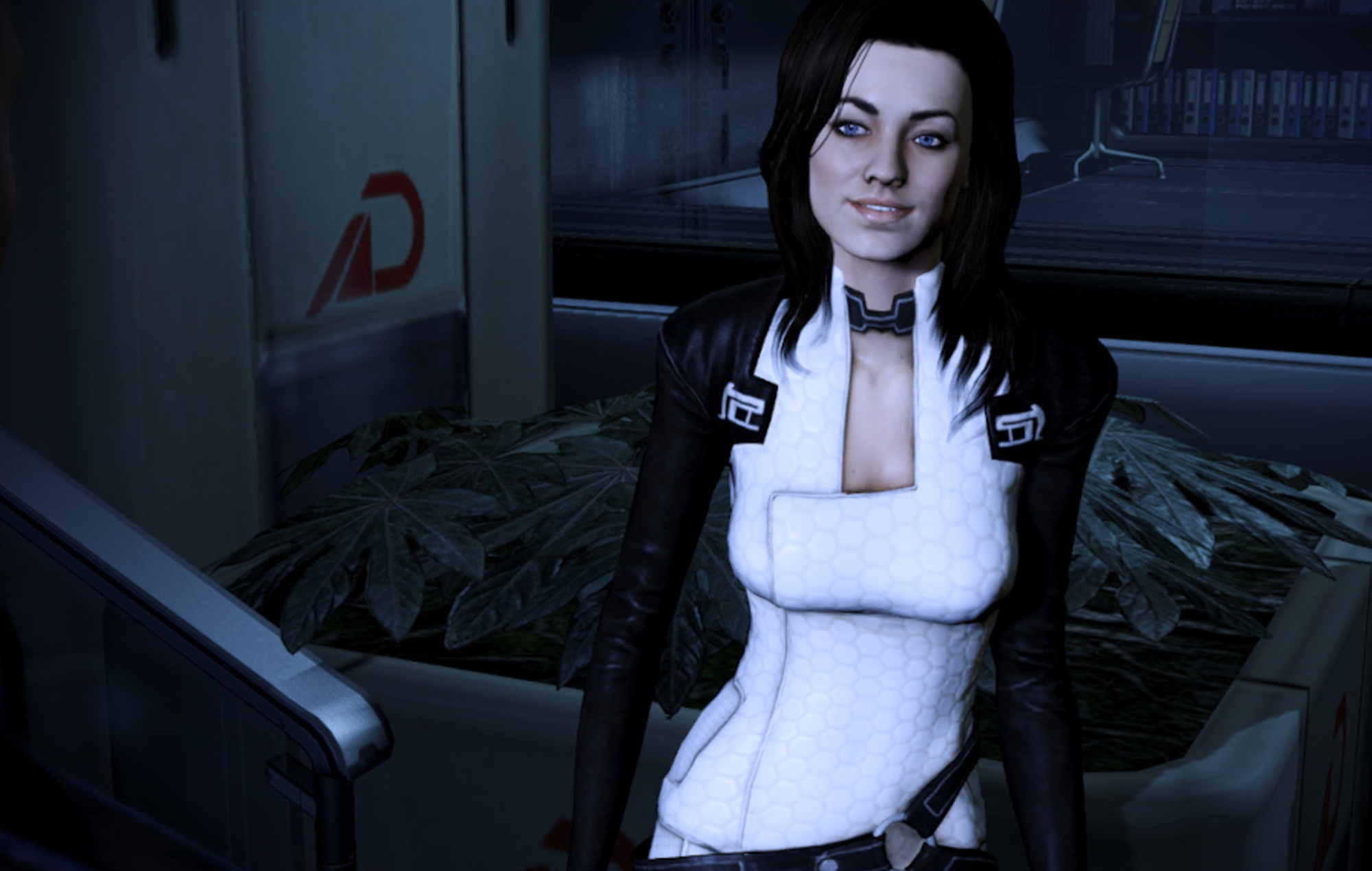 Ironically, it’s the same modder who removed them from the original game.

Scottina123 originally took out the gratuitous butt shots from Mass Effect 2 in their “No More Butt Shots Mod” back in September 2018.

The infamous butt shots showed a glaring close up of Miranda Lawson’s behind while she opened up about some very personal and private family concerns. The shots became a bit of a long-running joke among fans, however, Scottina123 decided that enough was enough.

“She just let you in to, possibly, her greatest secret and all the camera does, by focusing on her behind, is sexualise her in a key point of character development.”

That said, now it looks as though Scottina123 has had second thoughts. Two new mods have been produced in order to restore the butt shots back into Mass Effect 2 and Mass Effect 3.

The modder has a lot less to say this time around though, stating only that it’s a “very simple mod that restores the butt shots that Bioware removed.”

Elsewhere, the director of the Mass Effect video game series Mac Walters has stated that a Mass Effect movie will eventually be made.