The third season of Netflix’s “Master of None” will premiere on May 23 and be subtitled “Moments in Love,” following Lena Waithe’s character Denise and her partner Alicia, who is played by Naomi Ackie.

“Let’s say we’re at a party, Maxwell’s playing, you don’t know me, I don’t know you, and I ask you out on a date. Would you say yes?” Waithe’s Denise posits in the teaser for the new season.

As seen in the teaser, which you can watch below, the couple is living together in a countryside house and going through the ups and downs of marriage. In one scene they are sharing a bath, in another they are slow dancing, but in another they are fighting in their bedroom. The season will explore struggles with fertility and personal growth for characters, both together and apart, while also asking existential questions about love and life.

Last we left Denise in the second season, she wasn’t even dating Alicia, let alone married to her, so clearly a significant amount of time has passed in the story, as in the real world.

The second season of “Master of None” streamed new on Netflix in May 2017. Since then, series co-creator and star Aziz Ansari was embroiled in a controversial #MeToo accusation after a woman who went by the pseudonym of “Grace” publicly accused the multihyphenate of being overly aggressive on a date. That story came under fire for its reporting style, but issues about consent in modern dating continue to be hot topics. Ansari addressed the accusations in his stand-up comedy special “Right Now,” released in 2019 on Netflix, saying that he “felt terrible that this person felt this way.”

Ansari’s “Master of None” character Dev does make a brief appearance in the teaser. He was also heavily involved in the new direction of the season, co-writing the episodes with Waithe and also directing them, in addition to executive producing the show. You can see some behind-the-scenes images of him on set below, along with some episodics from the new season.

“Master of None” is premiering just under the wire for Emmy eligibility this year, after sitting out the last four races. Although the teaser sets up a vérité style season that deals with some very serious issues, it will still enter into the comedy races. To date the show has won three Emmys: two for comedy writing and one for single-camera comedy picture editing. Ansari and Waithe share the most recent comedy writing statue, for the second season episode entitled “Thanksgiving,” while Ansari and series co-creator Alan Yang share the other, for the first season episode “Parents.”

The season was shot on location in the U.K. amid the COVID-19 pandemic. 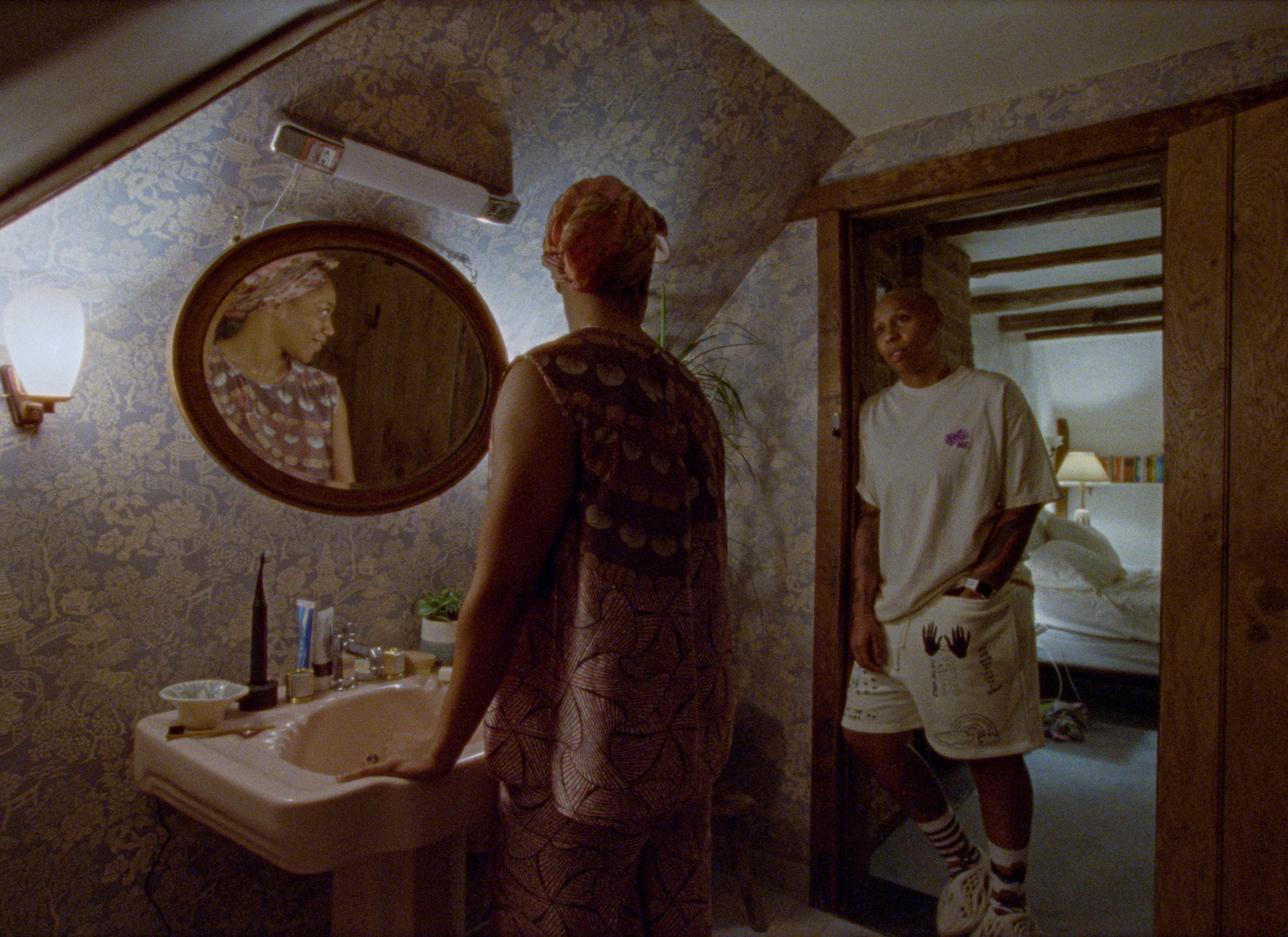 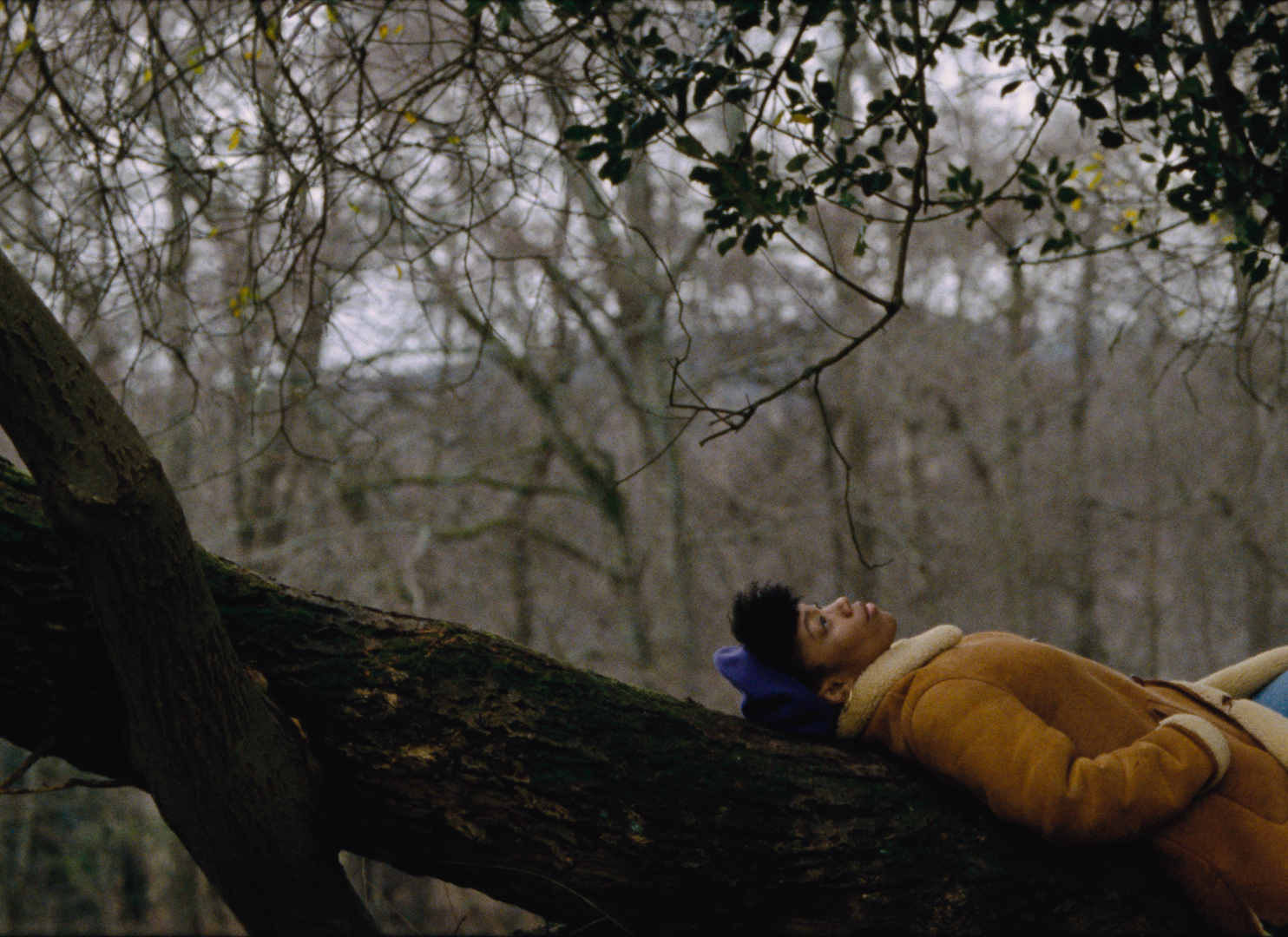 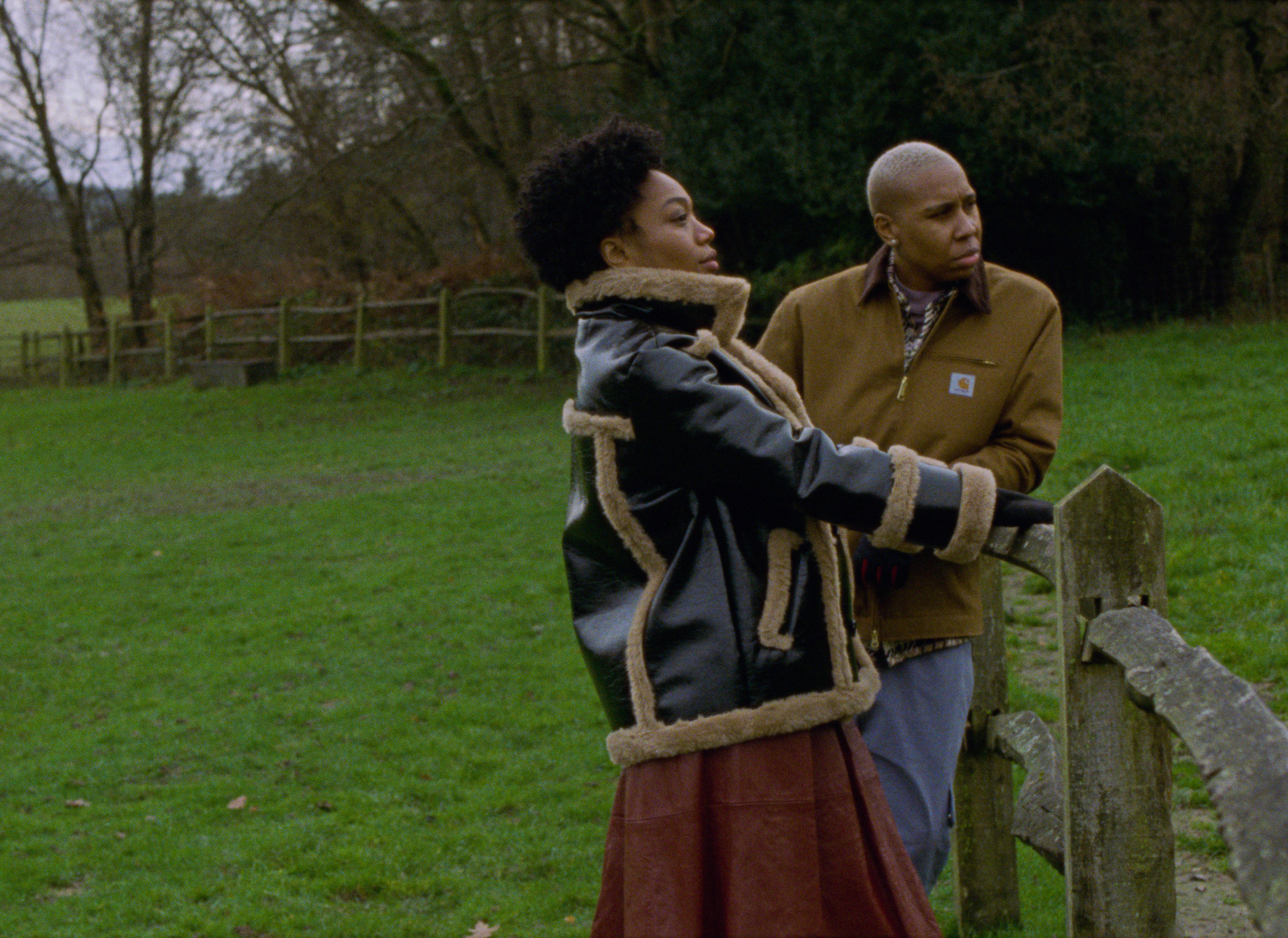 Kate Aurthur contributed to this report.

Please navigate to Appearance → Widgets in your WordPress dashboard and add some widgets into the Sidebar widget area.