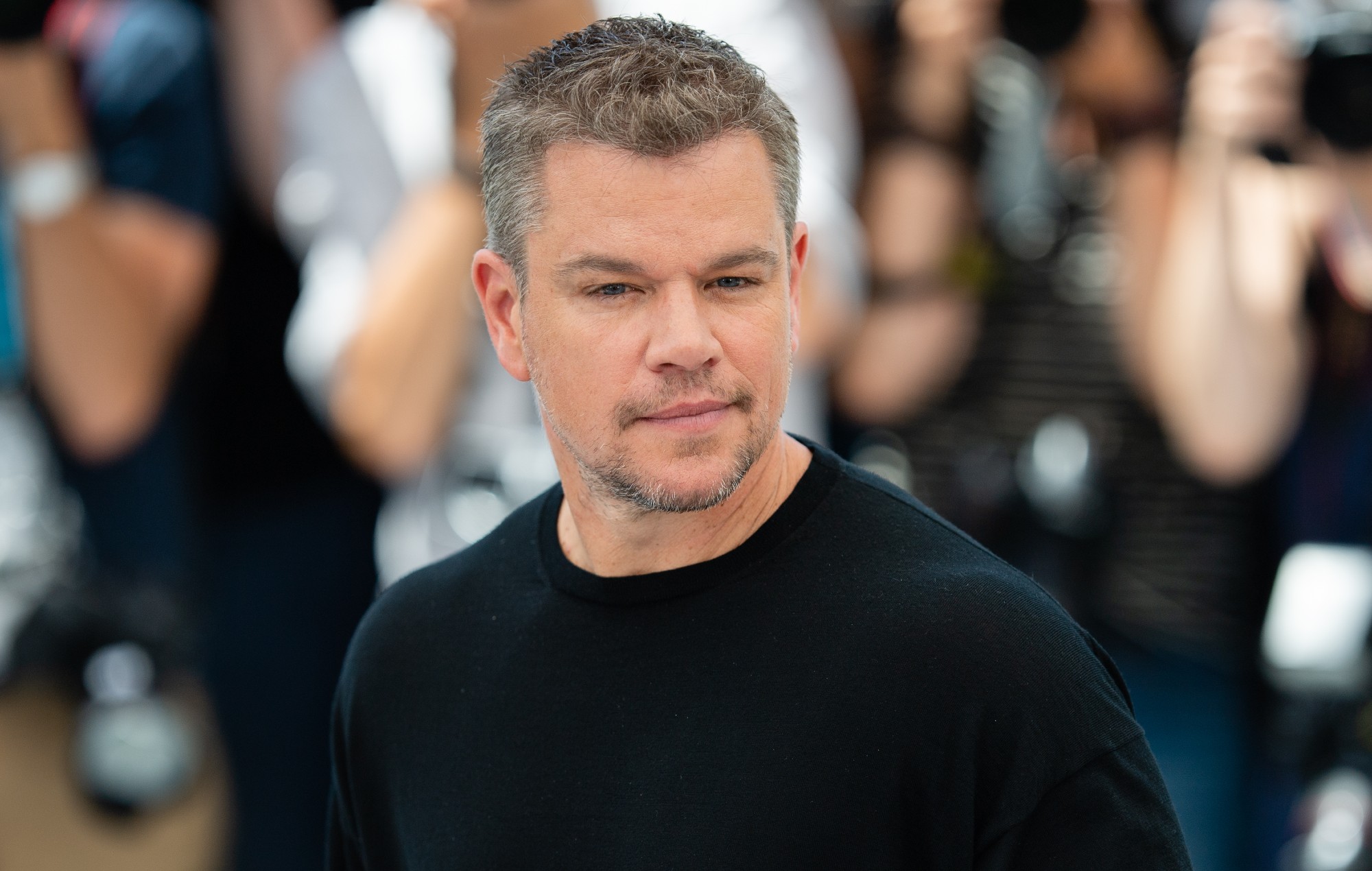 Matt Damon has admitted that his teenage daughter doesn’t watch any of his “good” films just to give him “shit”.

The actor opened up about his relationship with his children in a new interview, explaining that his 15-year-old daughter Isabella keeps him humble.

Speaking of his 1997 hit Good Will Hunting, Damon told CBS Sunday Morning: “My 15-year-old refuses to see it. She doesn’t want to see any movies that I’m in that she thinks might be good. She just likes to give me shit.”

He added: “My daughter said, ‘Remember that movie you did, The Wall?’ I said, ‘It was called The Great Wall.’ She goes, ‘Dad, there’s nothing great about that movie.’ She keeps my feet firmly on the ground.”

Damon also spoke about his new crime drama Stillwater, explaining that he discussed it with his family beforehand.

“We kind of had a family meeting about it, and my kids let me do the movie,” he said. “I really wanted to do it. I’ve been dying to work with Tom McCarthy, the director.

“I just thought it was a beautiful story, such a great role. So I went for it. I like that they know that I love my job. They know that it’s time-consuming, it’s a lot of work, and that it fills me up.”

“We have a two week rule in our family, that we’re not apart for more than two weeks, and this was the first movie where we violated it, so that was really tough, and really actually helped, I think, the performance,” Damon continued. “It was very easy to access what I needed to access because I was really missing my kids.”

However, he confirmed that the rule is now “firmly reestablished”, adding: “It’s off the table. We’re never breaking it again.”

Stillwater recently premiered at the Cannes Film Festival to a standing ovation, Damon admitting that he was “overwhelmed” by the response.

“I think we’ll all look back and remember this moment of launching out of COVID. And what a way to do it,” he said at a press conference.

“To be in the same room with 1,000 other people who are strangers, but are also part of the same community because we all love the same thing… it was such a great reminder of why we do this.”

The post Matt Damon’s teenage daughter refuses to watch his “good” movies so she can mock him appeared first on Askhiphop.