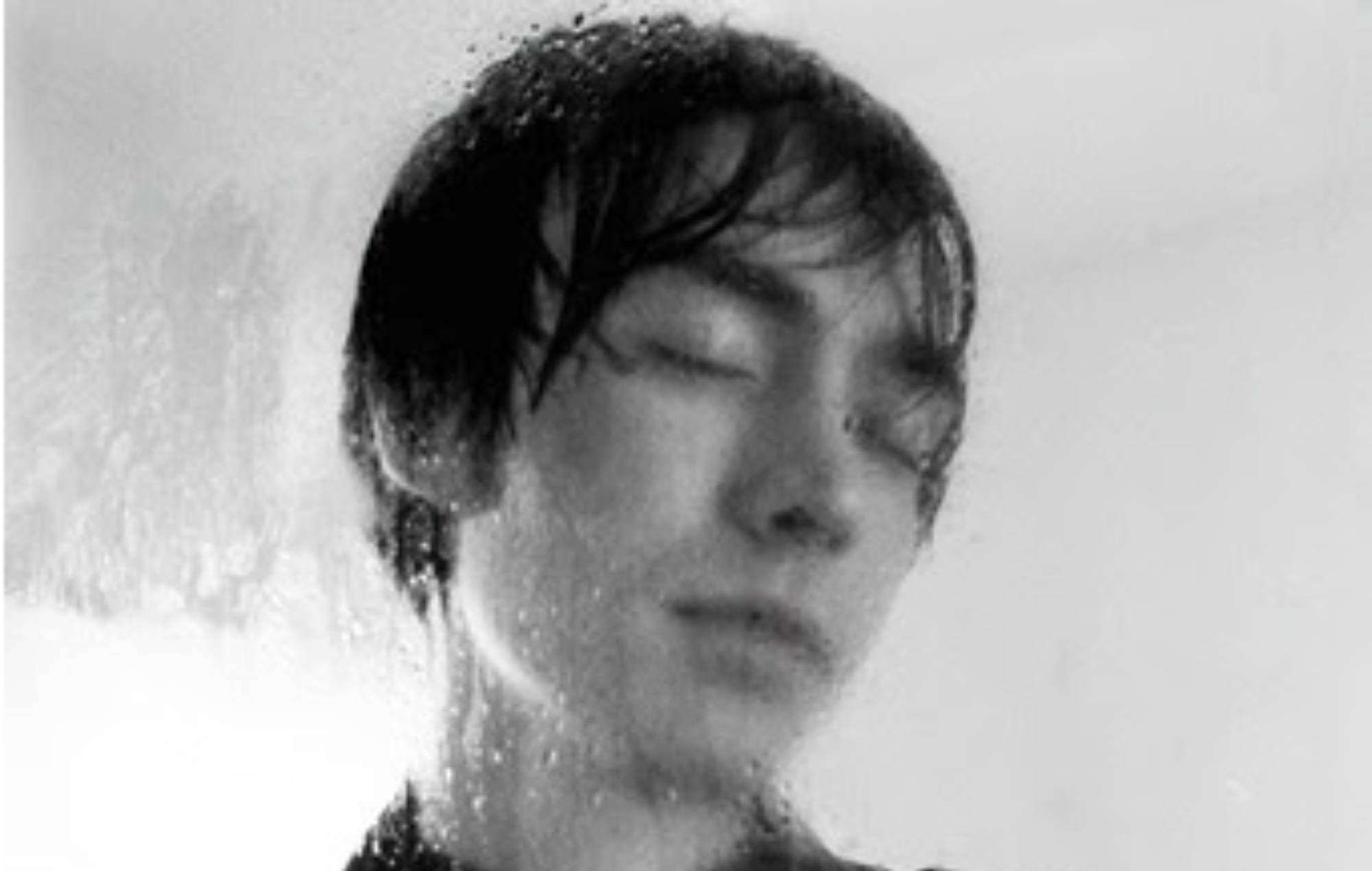 The laid-back track from the south London singer comes ahead of the album’s arrival on October 8 via via Nettwerk.

Speaking about ‘Shoe’, Maltese said: “It’s a sincere, slightly warped march in the name of love. I think that some of the most meaningful things can be both stupid and serious, and with ‘Shoe’ I’ve tried to walk that wire.”

Maltese’s third album is his first full release since 2020’s ‘madhouse‘ EP and was written and recorded between his London home and Echo Zoo studios on England’s south coast.

“A lot of this [new] record is escapism,” he said of his new album.

“I’ve had to find more meaning out of the small parts of life. I want this record to celebrate the theatre in all the small things. It’s so cheesy to say it, but I think life is best when you try to make the ordinary extraordinary.”

He added: “The love songs in particular I think feel in hindsight like they’re me stepping outside of the present, touching on moments in the past or daydreaming what tomorrow might look like. They’re everything I want and think love to be – too-romantic, genuine, strange, a little gross, silly, normal, imperfect, all at once.”

You can check out the album tracklist in full below.