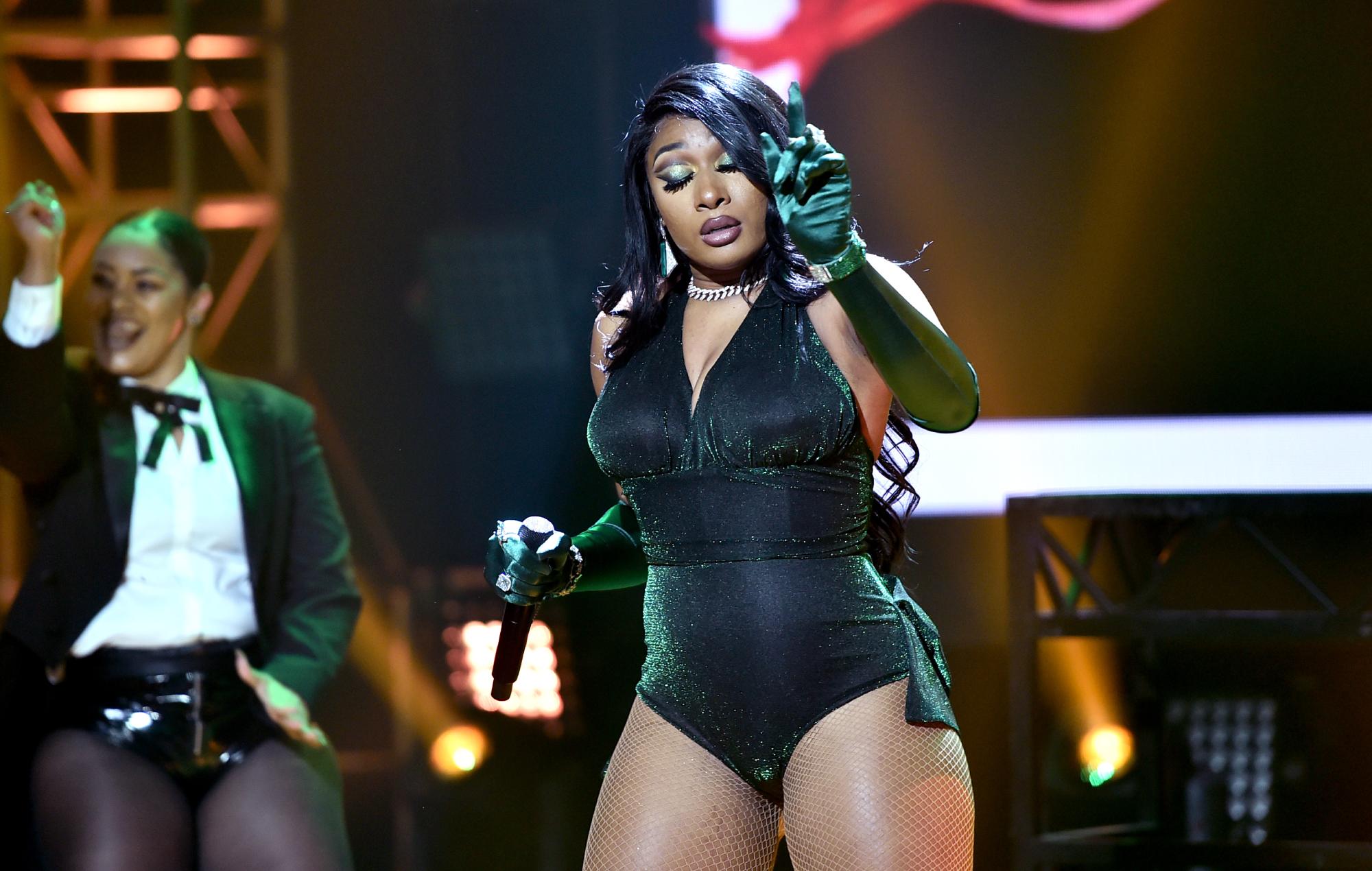 Megan Thee Stallion has explained why she sometimes spends lengthy periods away from Twitter.

The rapper told fans on Tuesday (July 6) that she purposely takes breaks because people “believe they own lie [sic]”, suggesting that she does so for her own wellbeing.

One fan joked on the social platform this week that Megan doesn’t seem to love them anymore but the rapper questioned why they believed that. Another fan claimed Megan was ignoring them, leading to the star having to explain her absences.

“I’m not ignoring y’all I just really be having to stay off this app sometimes lol,” Megan tweeted. A fan replied, writing that there’s “a lot of toxic sh*t” on Twitter. Megan then responded: “Like people lie on this app and believe they own lie so hard they argue for a week straight under a thread.”

I’m not ignoring y’all I just really be having to stay off this app sometimes lol https://t.co/Y9EJ6fIMnJ

Like people lie on this app and believe they own lie so hard they argue for a week straight under a thread… https://t.co/AYiG6hHtDd

It’s not known exactly what incidents Megan was referring to. She has had public spats on the platform in the past, such as when she criticised DaBaby for appearing to support Tory Lanez whom she alleged had shot her in the foot last summer.

In other news, Megan The Stallion joins Jamie xx, Disclosure, Migos, Caribou, Four Tet and many more acts for this year’s Warehouse Project season in Manchester.

The series kicks off with a show from Megan alongside Princess Nokia, Shygirl and more on September 10. The following night, Migos will then perform with Pa Salieu among the support acts.

Nile Rodgers & Chic then play on Friday September 17, with the likes of Peggy Gou and Daniel Avery playing part one of the ‘Welcome To The Warehouse’ weekend on September 25.