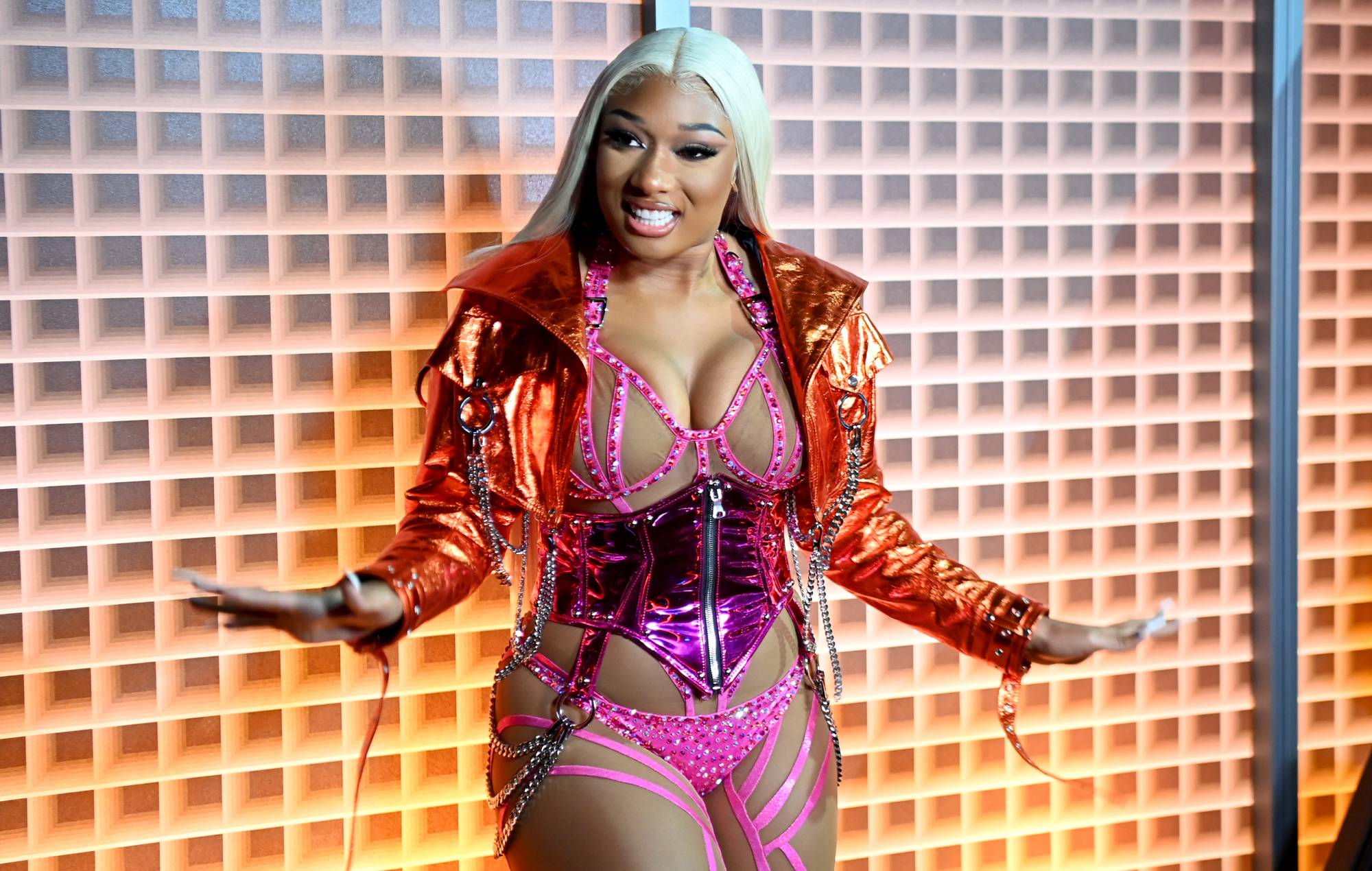 Megan Thee Stallion has thanked her fans for their support after her debut studio album ‘Good News’ went platinum in the US.

The record was released back in November and features collaborations with the likes of Beyoncé, DaBaby and SZA.

‘Good News’ has been awarded platinum status this week by the Recording Industry Association of America after it surpassed one million sales in the US. The album was previously certified gold back in January.

Posting on Instagram overnight, Megan marked the honour by speaking of her pride.

“This is my first platinum album and I’m so proud!” she wrote. “I made [the] majority of this album in my living room during quarantine and to see it really do its thing makes me so happy.”

Megan added: “Thank you everyone involved and most of all thank you hotties for RUNNING IT TF UP. Can’t wait for y’all to see what’s next.”

Megan’s last solo release, ‘Thot Shit’, was released last month. A press release for the track declared that the song “celebrates women unapologetically enjoying themselves, doing whatever they want, whenever they want, regardless of what the critics have to say”.

The Houston rapper is among the artists who are set to perform during the upcoming new season of Manchester’s Warehouse Project.

The likes of Megan, Jamie xx, Disclosure, Migos, Caribou and Four Tet will all head to Manchester for this year’s event series, which kicks off in September.