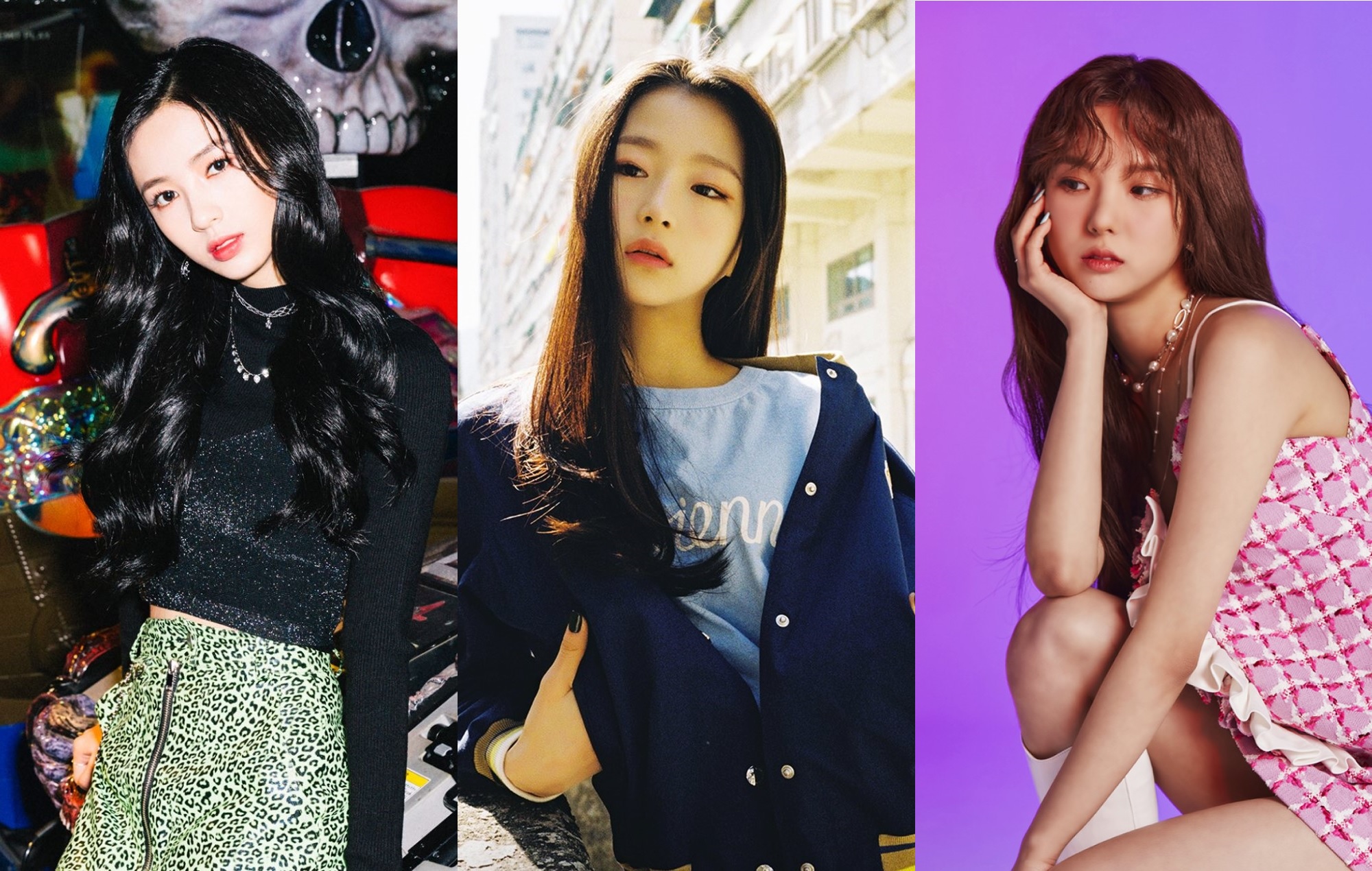 Members of girl groups such as CLC, Cherry Bullet and BVNDIT are set to participate in Mnet’s upcoming TV talent competition Girls Planet 999.

In the latest promotional video for the upcoming Mnet reality television competition, the faces some of the upcoming show’s contestants were revealed. Set to air in August, the series will include 33 Korean, 33 Chinese and 33 Japanese participants competing to debut in an idol group.

Of the Korean trainees participating in Girls Planet 999, familiar faces have been spotted in latest teaser clip. They include CLC’s Yujin, Cherry Bullet’s Bora and Jiwon as well as BVNDIT’s Seungeun. TXT member Huening Kai’s sister, Huening Bahiye, was also seen in the video.

However, the full profiles of the programme’s 99 participants have yet to be officially revealed by Mnet, but are expected to be unveiled in the coming days. Girls Planet 999 is set to premiere on August 6.

The reveal of CLC and Cherry Bullet members as contestants come as no surprise to fans, as the idols were orginally reported to be participating in the competition last month. However, it is still currently unknown how the singers’ participation in Girls Planet 999 will affect the futures of their respective groups.

Girls’ Generation member Tiffany Young and former Wonder Girls member Sunmi have also joined the show as mentors. The duo previously sat down to chat about their hopes for the trainees of the show.

“I hope these 99 girls can depend on and gain strength from one another,” said Sunmi. “We want to be sunshine to these girls, and keep them healthy,” added Tiffany.