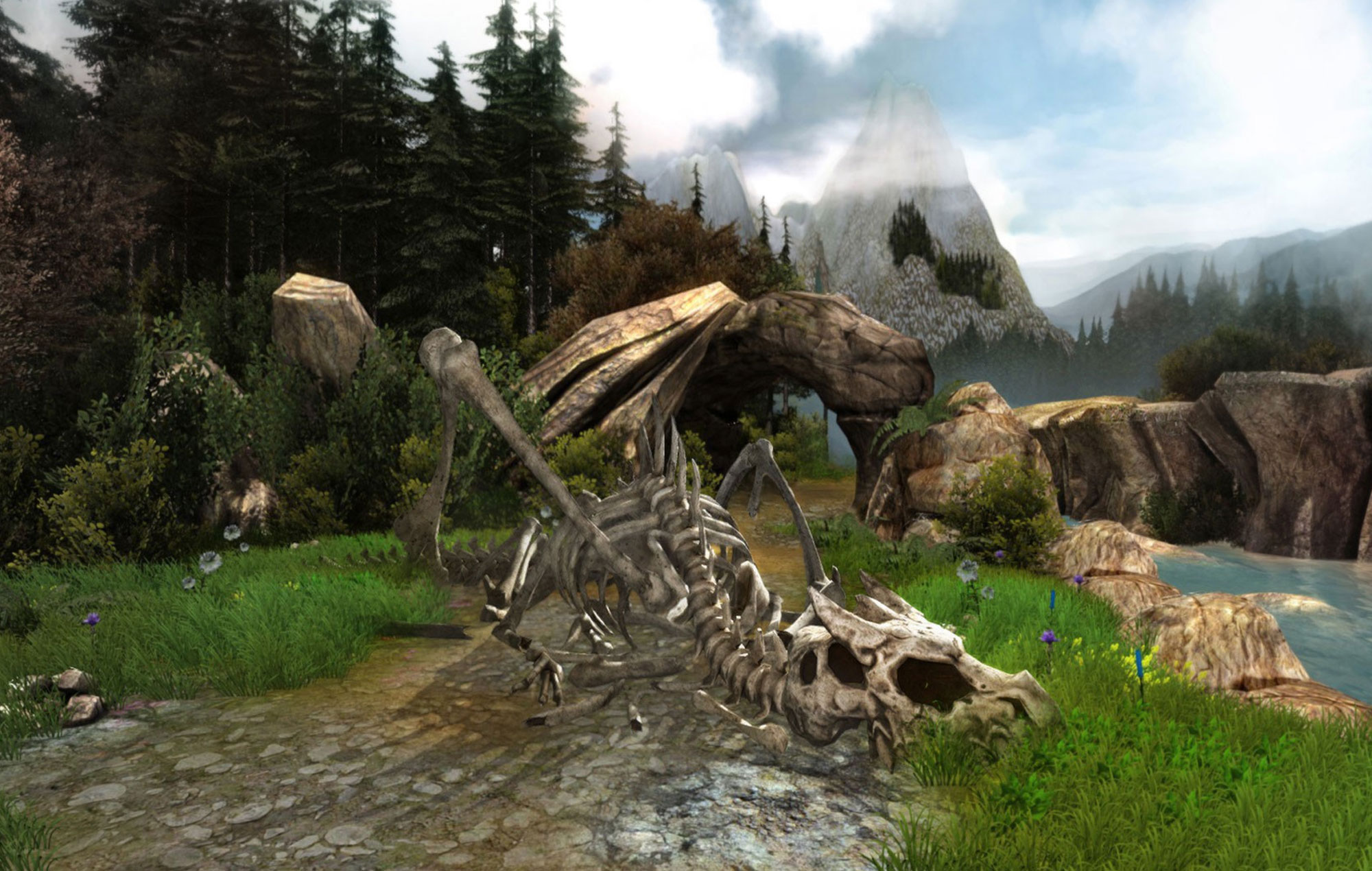 Ubisoft has chosen to delist Might & Magic X: Legacy from Steam in light of the game’s ongoing progression issues.

Might & Magic X: Legacy has now been removed from Steam after players were unable to progress further than Act 1 in its game due to digital rights management software being unable to reach the server which was closed earlier in the year.

The game had its serves shut down by Ubisoft on June 1, locking players out of the game’s The Falcon And The Unicorn expansion, but also preventing players from progressing past Act 1.

As Askhiphop reported in June, Ubisoft continued to sell Might & Magic X and its associated DLC and other add-ons, which lead to many questioning whether the publisher even knew about the issue.

“We are also now aware you are unable to progress past Act 1 of the game, because of an activation needed. We are busy investigating a possible solution and will do our best to update you when we hear back from the Might and Magic team, thank you.”

In other news, Apex Legends was hacked on Independence Day, rendering it unplayable until Respawn Entertainment stepped in to correct the issue.

The hack directed players to a website that was created to raise awareness of the ongoing issues with multiplayer shooter Titanfall, which has been plagued by hackers since 2019.

The post ‘Might & Magic X’ has been taken off Steam due to ongoing DRM issues appeared first on Askhiphop.