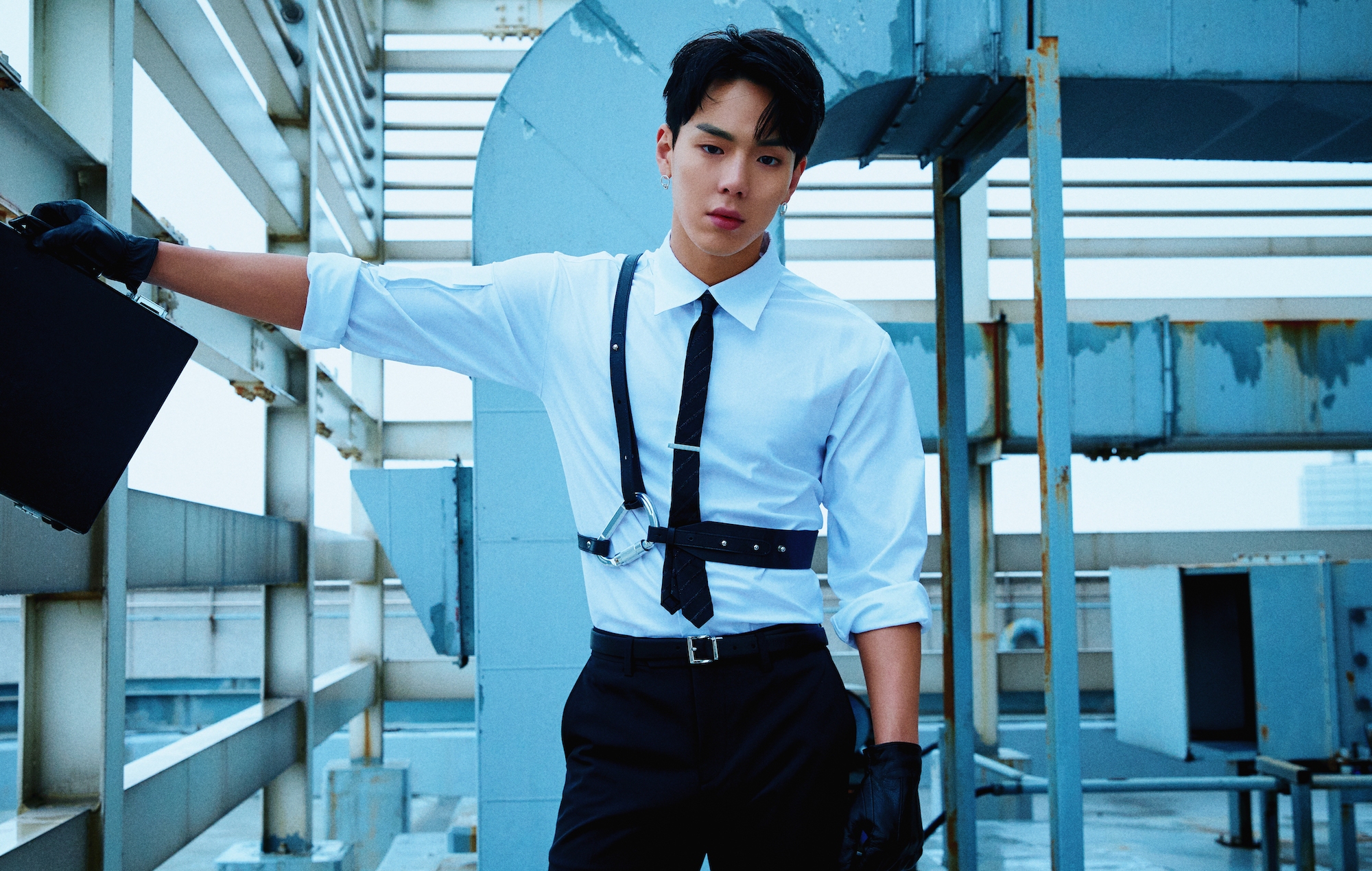 MONSTA X’s Shownu has announced that he will be enlisting in the military to complete his mandatory service later this month.

MONSTA X’s agency Starship Entertainment has also confirmed that the idol will enlist on July 22 and will undergo three weeks of basic training. After that period, he will serve as a public service worker due to his medical history, which includes a dislocated shoulder and surgery on a retinal detachment.

In his letter to fans, translated by Soompi, Shownu said: “From July 22, I will be taking a short hiatus as I fulfil my national defence duties. It feels like just yesterday when I made my debut, but now it’s time for me to go to the military.

“As I worked hard until now, I have experienced both joy and hardship and various meaningful moments with the members and the fans. The love and support that I’ve received from fans is not just the love between one person and another but something much bigger than that. There were times when I unconsciously began to take it for granted and times when I realized that I shouldn’t.”

He also thanked fans – known as Monbebe – for letting him “feel and experience so many things” through being a part of MONSTA X. “I think that happiness is living while feeling things like gratitude and thankfulness and love and disappointment and regrets,” he added. “Regardless of whether I’m living a good or bad life, I think I’m just a happy person.”

The time and place of Shownu’s enlistment will be kept private in light of the continuing coronavirus pandemic.

The MONSTA X leader recently sat out the group’s promotions for their latest album ‘One Of A Kind’. According to their agency, the star had felt “discomfort” in his left eye, which was operated on in July 2020, and would be taking time off “to avoid a relapse and further deterioration”.