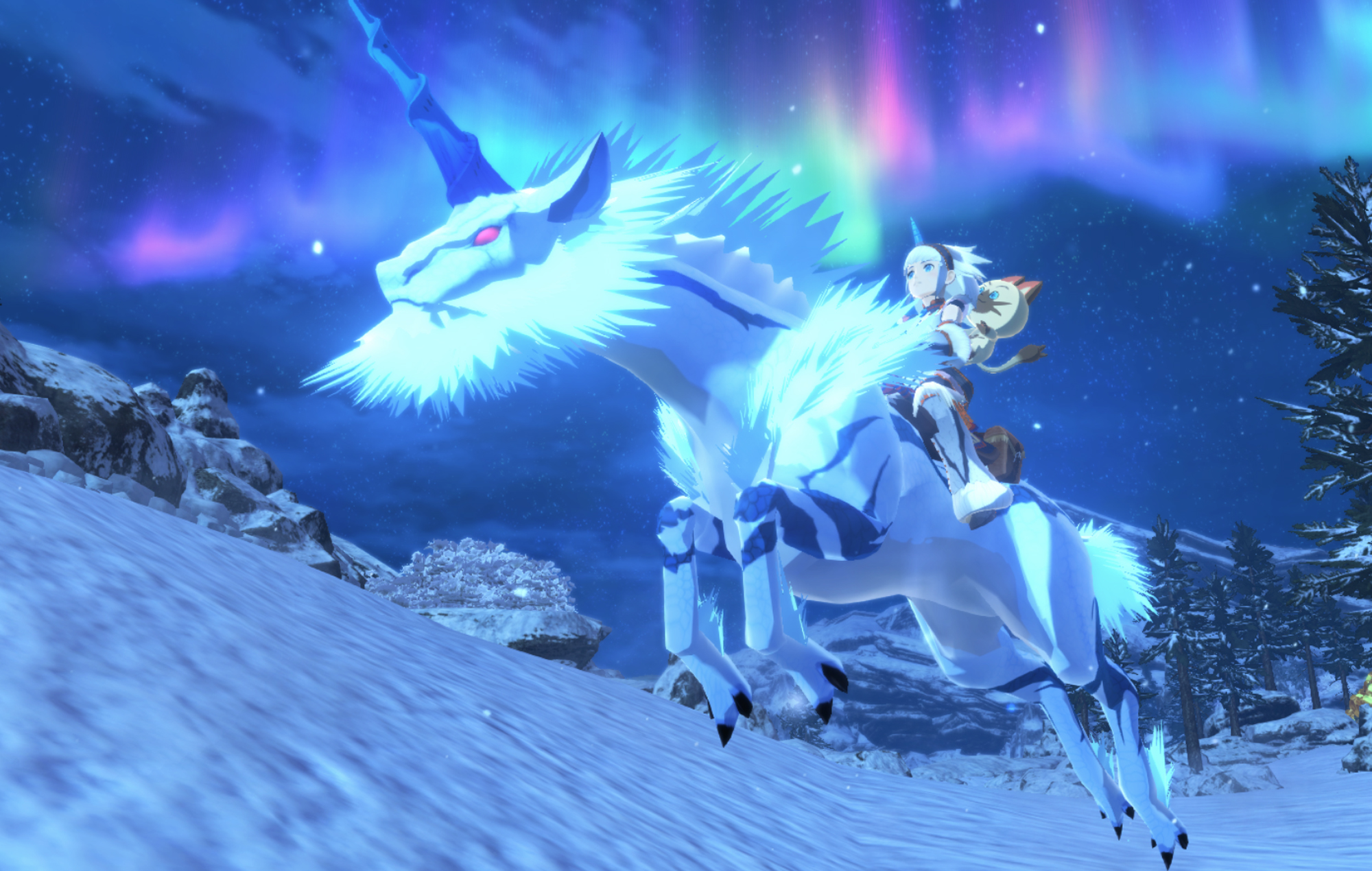 “The numbers are in!” it said. “Monster Hunter Stories 2 has shipped over 1 million units worldwide! Thank you, new Riders, for embarking on this adventure with us!”

Monster Hunter Stories 2, which launched in June for Nintendo Switch and Steam earlier this month, is a spin-off of the popular Monster Hunter RPG franchise and a sequel to the first Stories game.

The numbers are in! Monster Hunter Stories 2 has shipped over 1 million units worldwide! Thank you, new Riders, for embarking on this adventure with us!

The sequel finds the player taking the role of a Rider who is tasked with travelling around a stylised world, similar to Pokémon, in search of tameable monsters to befriend and fight alongside them in the story.

In Askhiphop’s review of Monster Hunter Stories 2, Matt Kamen said the game is, “Ultimately a Monster Hunter game for people who don’t like Monster Hunter, Wings of Ruin offers enough spectacle to keep players engaged before surprising them with unexpected depth in combat and customisation.”

Players can expect from in the near future, including new ‘Monsties’, co-operative quests and more.

In other news, Final Fantasy XIV has introduced a 30-minute timer for server congestion as players in the EU were recently struck with long queue times and servers that were at full capacity.