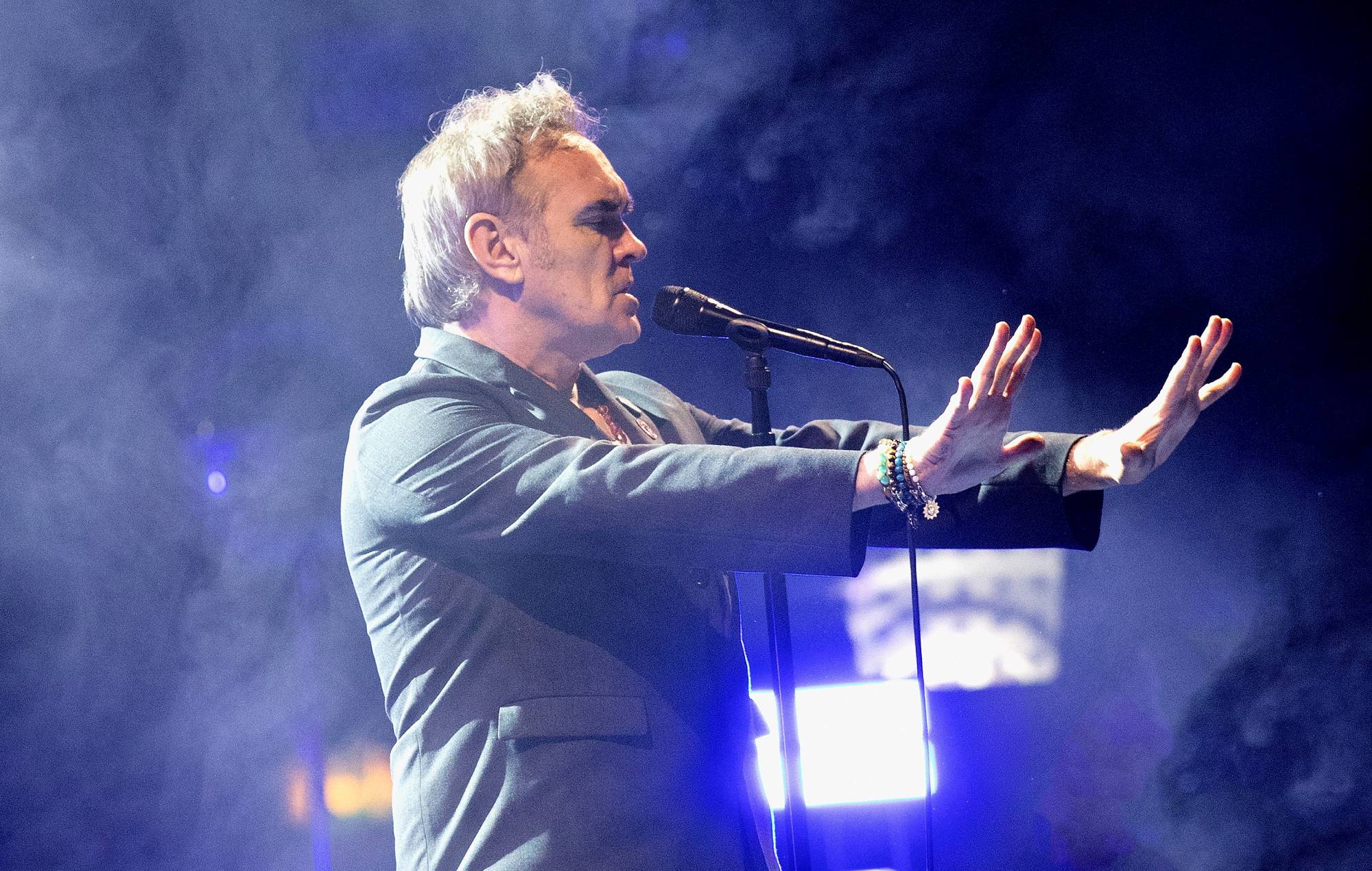 Morrissey has announced a special reissue of his 1990 compilation ‘Bona Drag’.

The release comes as part of HMV’s 100th anniversary celebrations, with the music and entertainment high street chain reissuing a number of records on vinyl for their ‘1921 Centenary Edition’ series.

‘Bona Drag’, which was originally released on the HMV label in October 1990, featured a number of solo singles that were released by Morrissey following his 1988 debut album ‘Viva Hate’.

Limited to just 750 copies, HMV’s reissue of ‘Bona Drag’ will be pressed on transparent green vinyl for their ‘1921 Centenary Edition’ series. Each record also comes with a poster, as well as photographs that were taken by Linder Sterling in London’s Hoxton Square.

HMV’s special reissue of ‘Bona Drag’ will go on sale, along with a number of other records, exclusively in HMV stores on July 24, while an online sale will also commence on the same day at 4pm.

Records by the likes of Kate Bush, The National, Lou Reed, Pixies, The Libertines, The xx and The Prodigy are also set to be reissued by HMV as part of their ‘1921 Centenary Edition’ series. You can find the full range here.

Earlier this month Morrissey responded to recent comments made by Sparks and reflected on his friendship with David Bowie during an interview with his nephew Sam Esty Rayner.