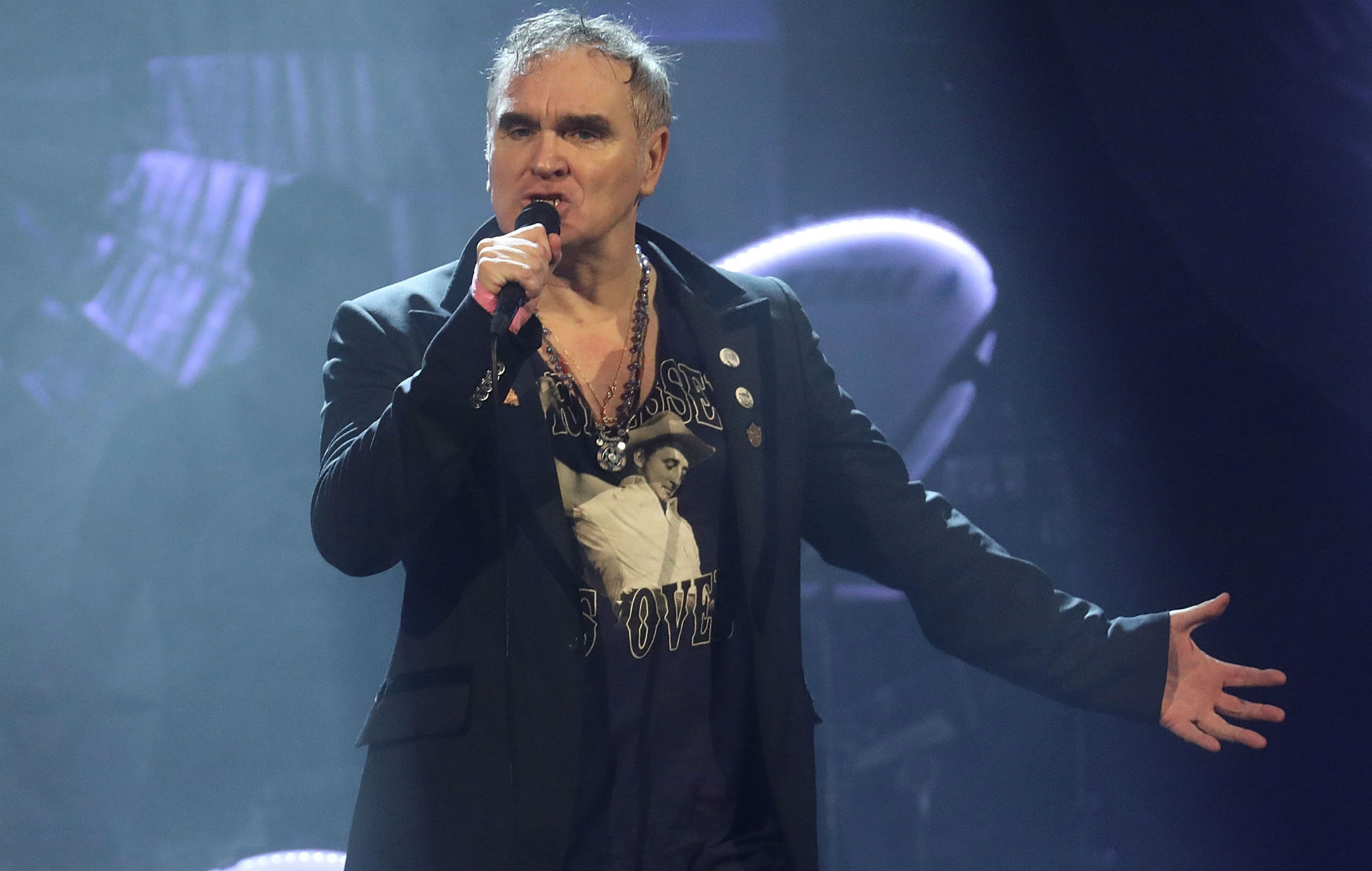 Morrissey has hit out at the UK’s pandemic response in a rare new interview, saying society over the last 18 months has been akin to slavery.

The former Smiths frontman was speaking to his nephew Sam Esty Rayner for a new interview on his official website, where he also discussed cancel culture, his new album ‘Bonfire Of Teenagers’ and more.

“The bigger problem is that nobody can any longer agree with anyone else, and this is the main outcome of Con-vid,” Morrissey told his nephew in the interview, titled ‘Turning The Inside Out’.

“It has brought the worst out in people, and we weren’t ever in this together. We are deprived of seeing and hearing other people, and above all, you want to be with others who see and hear what you see and hear, because this is basic oxygen for the human soul. Take it away and people are dead.”

After Rayner suggested that society in a COVID world was “the precise description of slavery,” Morrissey agreed: “Precisely.”

“And more people are now forced into poverty which is another form of slavery, as is tax and Council Tax and all the other ways in which we are pinned down and tracked,” he added.

“Our present freedom is restricted to visiting supermarkets and buying sofas. The government act like Chinese emperors… “We will allow you to live as we do if you behave yourself.”

Elsewhere, Rayner asked his uncle about how “some have tried to cancel you because of your views,” to which the singer said: “You can’t cancel someone who has always been cancelled. When did you last see me on television, or hear me on the radio? I unintentionally invented the condition of being cancelled!”

“The music industry hasn’t ever celebrated me or offered me free food. I’ve always been treated like a scientific experiment gone wrong. I’m used to it. I’ve been immune to enemy fire for many years. I wear a bullet-proof vest in the bath.

‘Bonfire Of Teenagers’, Morrissey’s first album since leaving his label deal with BMG, will be released later this year and sold to the highest record label bidder.

Announced via the singer’s website, ‘Bonfire Of Teenagers’ has 11 tracks, and was recently completed in Los Angeles. No release date has yet been announced. “The worst year of my life concludes with the best album of my life,” a quote from Morrissey states of the album.