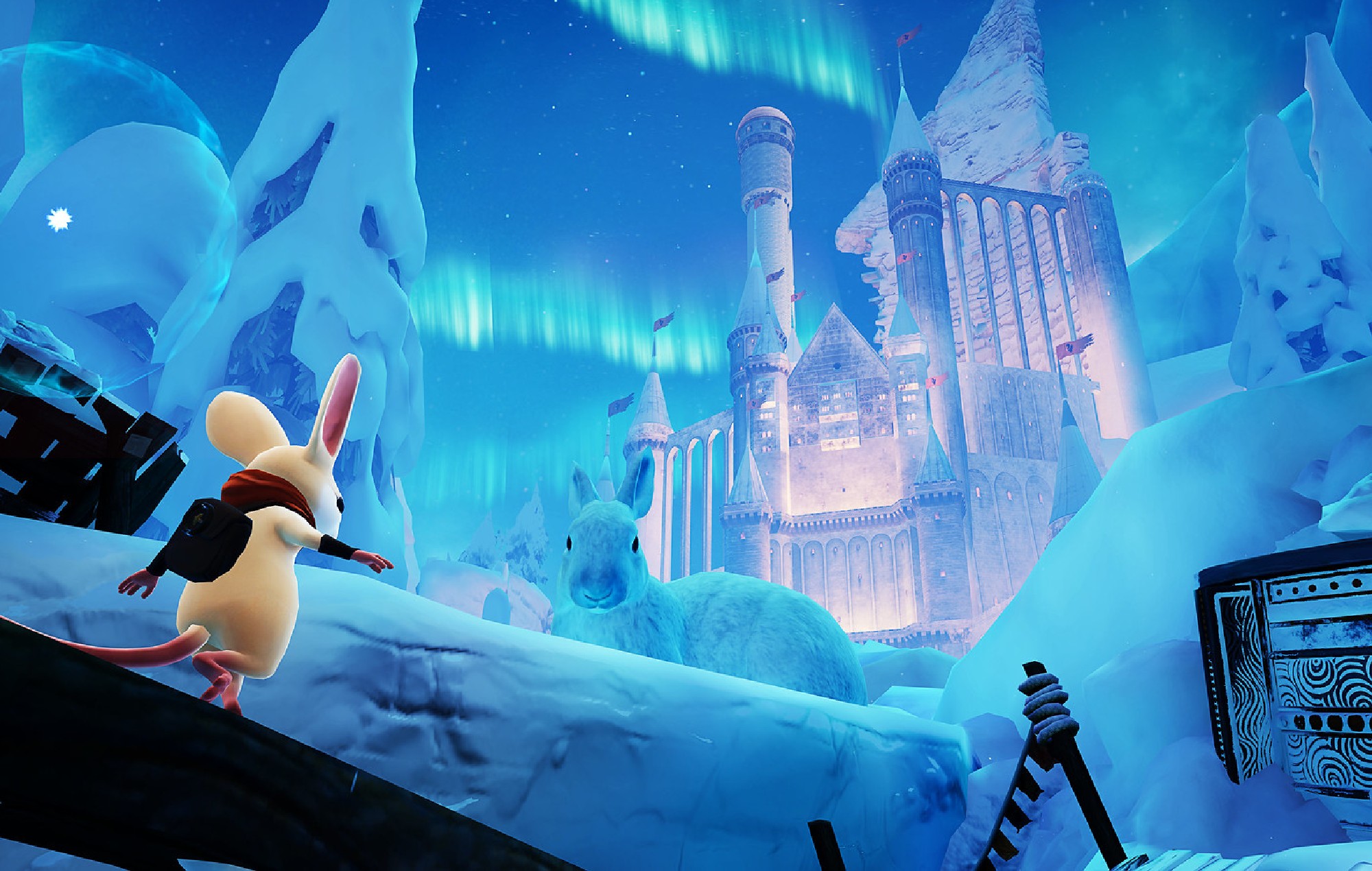 Moss: Book II continues the story of a brave mouse hero Quill and her uncle Argus from Moss. In this adventure, a winged tyrant leading the Arcane forces is now hunting Quill within the same castle her uncle had been held captive.

Take a look at the trailer below:

As with the original, this is both a third-person and first-person game, Quill is not only controlled on-screen but the player is watching and guiding her as a masked spirit character who forms a bond with her.

The trailer shows new dangerous terrain and puzzles the player will be facing, including enemies twisted in fire and steel. There are also new mechanics, such as a hammer Quill can wield, as well as the ability to create pathways for her explore new areas.

“Our hope with Book II is that players are once again reminded of the joy of physical interaction and the power of the emotional feedback they can experience within VR,” Polyarc’s principal engineer and design director Joshua Stiksma said in a PlayStation blog post.

“Polyarc’s goal is to make the most of the capabilities of VR to create truly immersive gameplay experiences that ask the player to interact with the world and its characters in compelling and rewarding ways,” he added.

Moss: Book II does not have a release date yet and so far has only been announced for PSVR, although the previous game was also released on PC VR and Oculus Quest.

The State of Play presentation also featured other game reveals and trailers, including a ten-minute gameplay walkthrough of Deathloop.