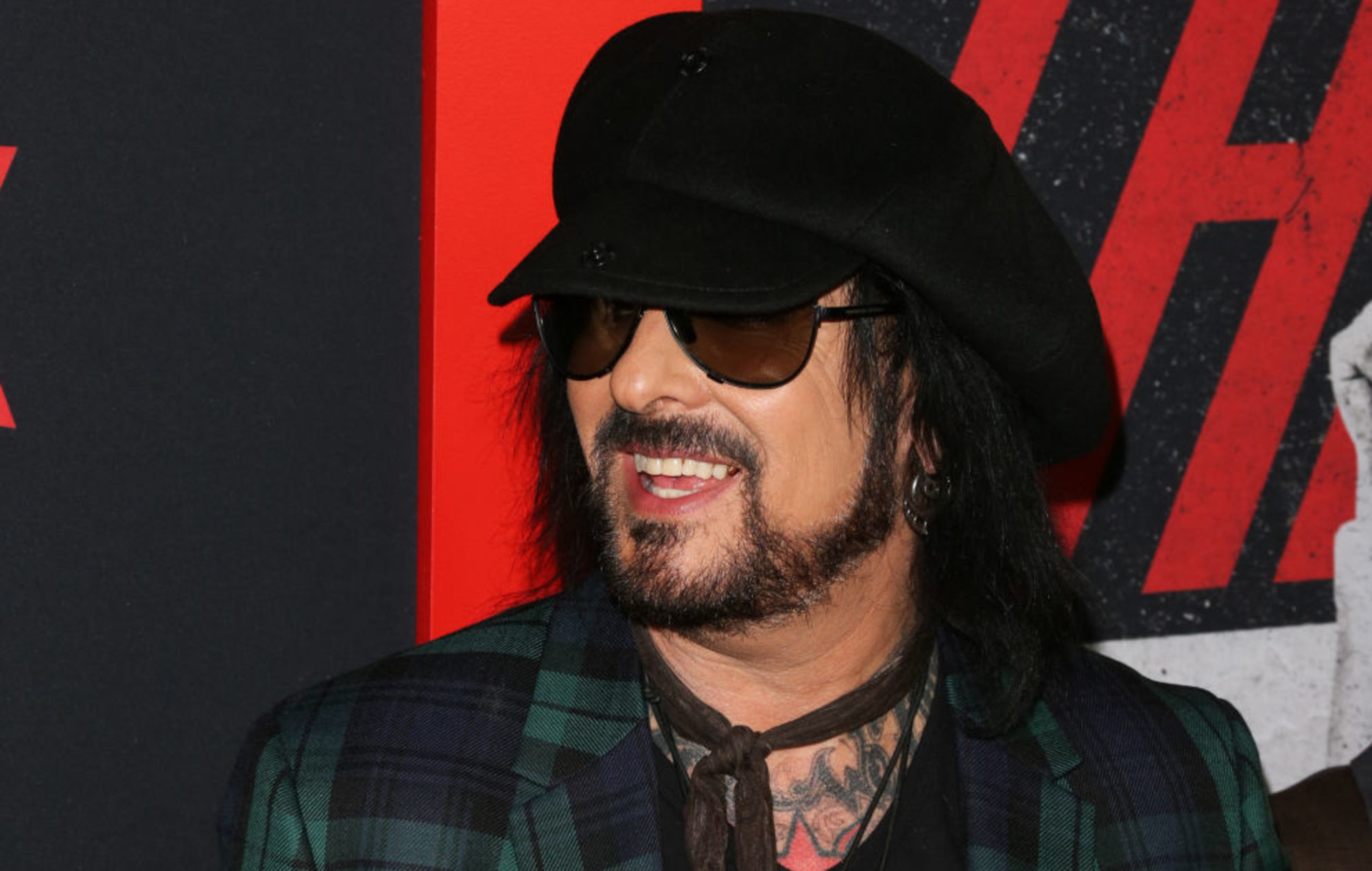 Mötley Crüe and Sixx:A.M. bassist Nikki Sixx has shared a powerful message on the 20th anniversary of him being sober.

Taking to social media yesterday (July 2) to mark the milestone, Sixx discussed his journey over the past two decades and encouraged anyone who has overcome alcohol dependency issues to “give back” and throw anyone still suffering “a life vest”.

“Some people will try an kick you in the nuts,steal your money ,stab you in the back, guaranteed to let you down, sabotage yer life, not believe in you and gossip that you’ll never make a day without drugs or alcohol,” Sixx started his post. “And do you know what you’re gonna do? YOU’RE GONNA STAY SOBER ONE DAY AT A TIME.”

He continued: “You are the miracle, the one that breaks the addiction chain, the one who is a living amens.The one who has altered your family history.You will live in gratitude for those that never thought you’d stay sober or make it out alive BECAUSE THEY MADE YOU STRONGER and you know how to forgive assholes.And when you see people who are still suffering / treading water or gasping for air,be sure to throw them a life vest. Because we give back now to those that are still afflicted and hope they too pass it on.”

Meanwhile, Sixx has announced his new memoir The First 21: How I Became Nikki Sixx.

The bassist’s latest book will focus on his “origin story”, documenting his childhood upbringing and eventual move to LA where he began his career in music.

“You’ve heard the tales of excess and debauchery. All the peaks and the valleys that came with rock’n’roll stardom and my life in one of the world’s biggest bands. This is the story that you haven’t heard. The one that led up to those stories,” Sixx said in a statement.

“It’s the intimate, personal story of how an innocent Idaho farm boy with a burning dream and desire — for music, for love, and for fame — became the notorious Nikki Sixx.”