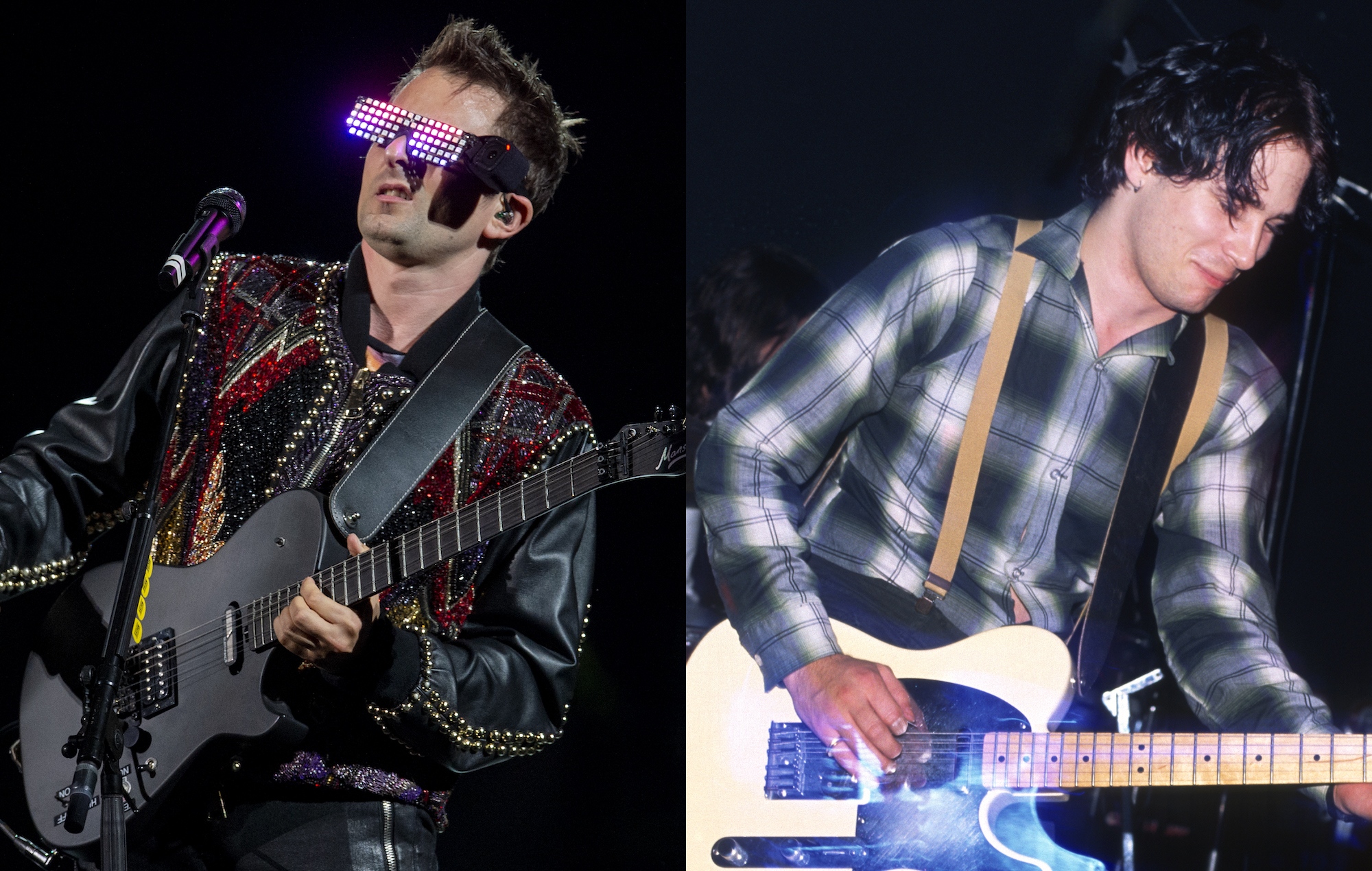 Muse’s Matt Bellamy has released three new songs as NFTs, with one recorded on one of Jeff Buckley’s guitars.

The collection is part of his upcoming EP ‘Cryosleep’ and went up for auction earlier today (July 16) on the luxury and celebrity NFT auction platform Cryptograph.

The three tracks being auctioned include the 38-second version of ‘Guiding Light’, ‘Tomorrow World’ and ‘Unintended’. The non-fungible token releases will give fans early access to the songs ahead of ‘Cryosleep’’s streaming release next month. The 10-track solo record was released on vinyl today as part of Record Store Day.

‘Guiding Light’ was recorded on the guitar that Buckley used to record his seminal album ‘Grace’. Speaking last year, Bellamy said of the instrument: “I had a whole team of people doing due diligence on it to make sure it was absolutely the right [guitar], interviewing his family and all sorts.

“I managed to get it verified, and I’ve got his Telecaster that he used to record the whole ‘Grace’ album and the song ‘Hallelujah’. It’s interesting because he was a huge influence on me as a vocalist, but he was actually a great guitarist as well, and obviously ‘Hallelujah’ is a legendary recording.”

He added that he had bought the guitar with the intention of using it and keeping it a “part of music”. “I’d like to believe that’s what he would have wanted,” he said.

Proceeds from the NFT auction of the three tracks on Cryptograph will go to the UK charity The Passage House, which provides support for homeless people to help them transform their lives.

‘Cryosleep’ will also feature a cover of Simon And Garfunkel’s ‘Bridge Over Troubled Water’, among other tracks.

Meanwhile, last year Bellamy confirmed to Askhiphop that Muse had started work on the follow-up to their 2018 album ‘Simulation Theory’, which would be inspired by “chaos and protests”.