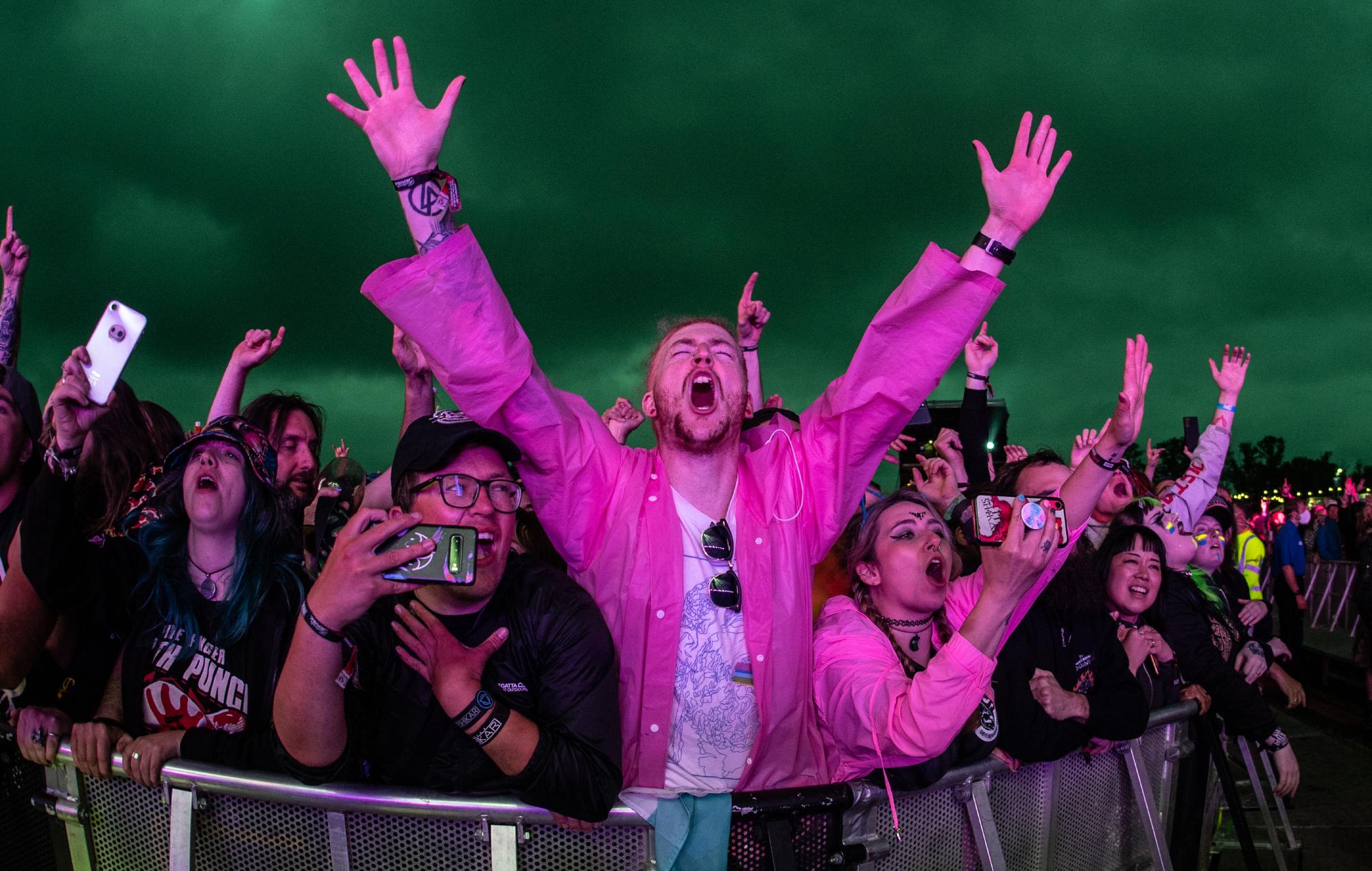 Leading figures of the live music industry have welcomed the government’s proposed full easing of coronavirus lockdown restrictions in England from July 19.

Prime Minister Boris Johnson today (July 5) announced details for the fourth and final stage of unlocking in England later this month, which is set to be confirmed next Monday (July 5) after a data review. It was originally scheduled for June 21 but was delayed.

The final phase will remove all current legal limitations, including the requirement to wear face coverings and socially distance, as well as the number of people meeting. Nightclubs will be able to reopen with no limits on numbers and festivals will run without limitations.

Other freedoms include: no need to ‘check in’ to public venues, no more bubbles or contact isolation in schools, no further requirement for people to work from home, and no more quarantine for people visiting amber list countries.

BREAKING: Prime Minister Boris Johnson says the government plans to remove all legal limits on the numbers meeting indoors and outdoors from 19 July, and all remaining businesses, including nightclubs, will be allowed to open.

Mr Johnson stressed, however, during the briefing from Downing Street that the pandemic is “far from over and won’t be over by 19 July”, adding that cases are rising “fairly rapidly” and that there is a rise in hospital admissions of unvaccinated patients.

But he said: “To those who say we should delay again, the alternative is to open up again in winter when the virus will have an advantage – or not at all”. He added that the vaccination programme continues apace, with two thirds of all adults having now received their second dose, while all adults will have been offered their first jab by July 19.

Music industry figures have reacted to today’s announcement. Mark Davyd, CEO of Music Venue Trust said: “This is obviously extremely welcome news for millions of music fans, for artists, crew, venues and local communities who have been deprived of live music for so long.

“Since March 2020, Music Venue Trust’s aim has been to Reopen Every Venue Safely. We have been working alongside the grassroots music venue sector throughout this crisis to identify methods by which we can achieve that, regardless of any current government guidelines and resulting limitations and restrictions. The keyword for us and the sector throughout these long difficult months has been ‘safely’.

He continued: “This announcement is hugely important and provides the opportunity to revive live music. It does not, however, change the central mission or the importance of the word ‘safely’. We are re-energising our efforts to work with our fantastic network of grassroots music venues to ensure that what each of them delivers to the public from 19 July meets the highest standards of covid security and safety within the new guidelines.”

Michael Kill, CEO of the Night Time Industries Association, was also positive about the news although he said it has come “too late”.

“I’m encouraged by the news across the weekend that there will be a considerable easing of restrictions from the 19th July as part of Stage 4 of the Roadmap, particularly the withdrawal of social distancing which is a huge challenge for our sector, but for thousands of businesses, freelancers and employees this has come too late.

“For over 16 months, night time economy businesses have been forced to close, and the hospitality sector has been restricted by a number of unfair protocols and processes, whilst other industries have been able to operate normally.”

He added: “We need the Government to address this imbalance, and ensure that our sector has every opportunity to rebuild, and thrive post pandemic, starting with a vote of confidence from the Prime Minister, to end the uncertainty, contrary to his statement which closed the sector down in March 2020.”

Meanwhile, CEO of the AIF Paul Reed said: “We welcome the Prime Minister’s statement and that large events including festivals are expected to be able take place from July 19. It is positive for organisers, fans and artists alike that there will be some activity this year, though clearly it is too late for the estimated 56 per cent of UK festivals that have already been forced to cancel and are still awaiting details of emergency funding and the next round of the Culture Recovery Fund.

“We now urge Government to finally act on insurance and announce a Government-backed scheme immediately. Insurance remains the key obstacle to planning with confidence and there is no rationale for not implementing such a scheme if the Government’s roadmap is truly irreversible.

“We also need to ensure there is clear guidance for organisers and local authorities no later than July 12, so that events don’t unravel at a local level. We ask that Government also explore solutions for staff that will be affected by test and trace and isolation policies working at events this summer.”