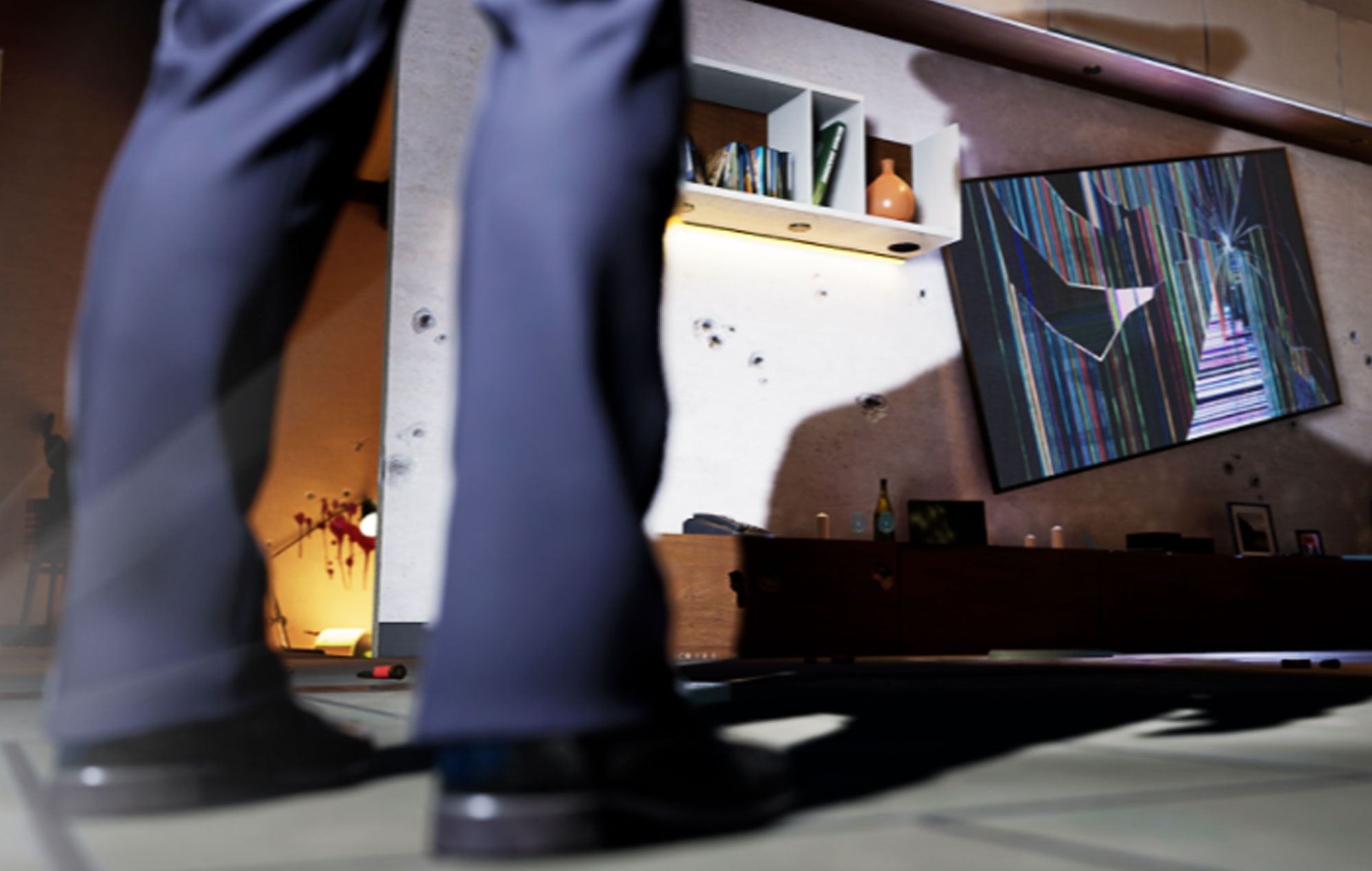 French publisher Nacon is holding an online conference later today (July 6) where it will detail upcoming games and hardware.

The Nacon Connect will be held at 6pm BST today, July 6. Nacon has said that it will make the stream available to watch on its YouTube and Twitch channels.

A brief teaser gives a glimpse at what we might be seeing, including Warhammer sports game Blood Bowl 3, narrative adventure The Lord Of The Rings: Gollum, Rugby 22, developer Spiders action RPG Steelrising, Test Drive Unlimited Solar Crown , and Vampire: The Masquerade – Swansong .

The publisher has also promised the announce of three brand-new games during the presentation, as well as the reveal of gaming hardware, such as controllers and peripherals, which the publisher also makes.

Vampire: The Masquerade – Swansong, the upcoming story-drive RPG received a new trailer at this year’s PC Gaming show during E3. One of the three playable characters, Leysha, was shown.

The Vampire: The Masquerade sequel, published by developer Paradox Interactive, saw Paradox CEO Ebba Ljungerund announce last year that a delay will likely push the game back to at least the second half of 2021.

In similar news, The Lord Of The Rings: Gollum, developed by Daedalic Entertainment, is anticipated to launch in 2022, in order to “ensure the that the game meets the expectations of fans of The Lord Of The Rings and fully leverage the power of the new generation of consoles.

In other news Battlestate Games has confirmed that the upcoming Suburbs and Town maps for Escape From Tarkov will be released as downloadable content.

Premium ‘Edge of Darkness‘ owners will most likely receive these maps for free, as the limited edition version promises “Free access to all subsequent DLCs (Season Pass)” upon purchase.

The post Nacon Connect – where to watch, and what to expect appeared first on Askhiphop.