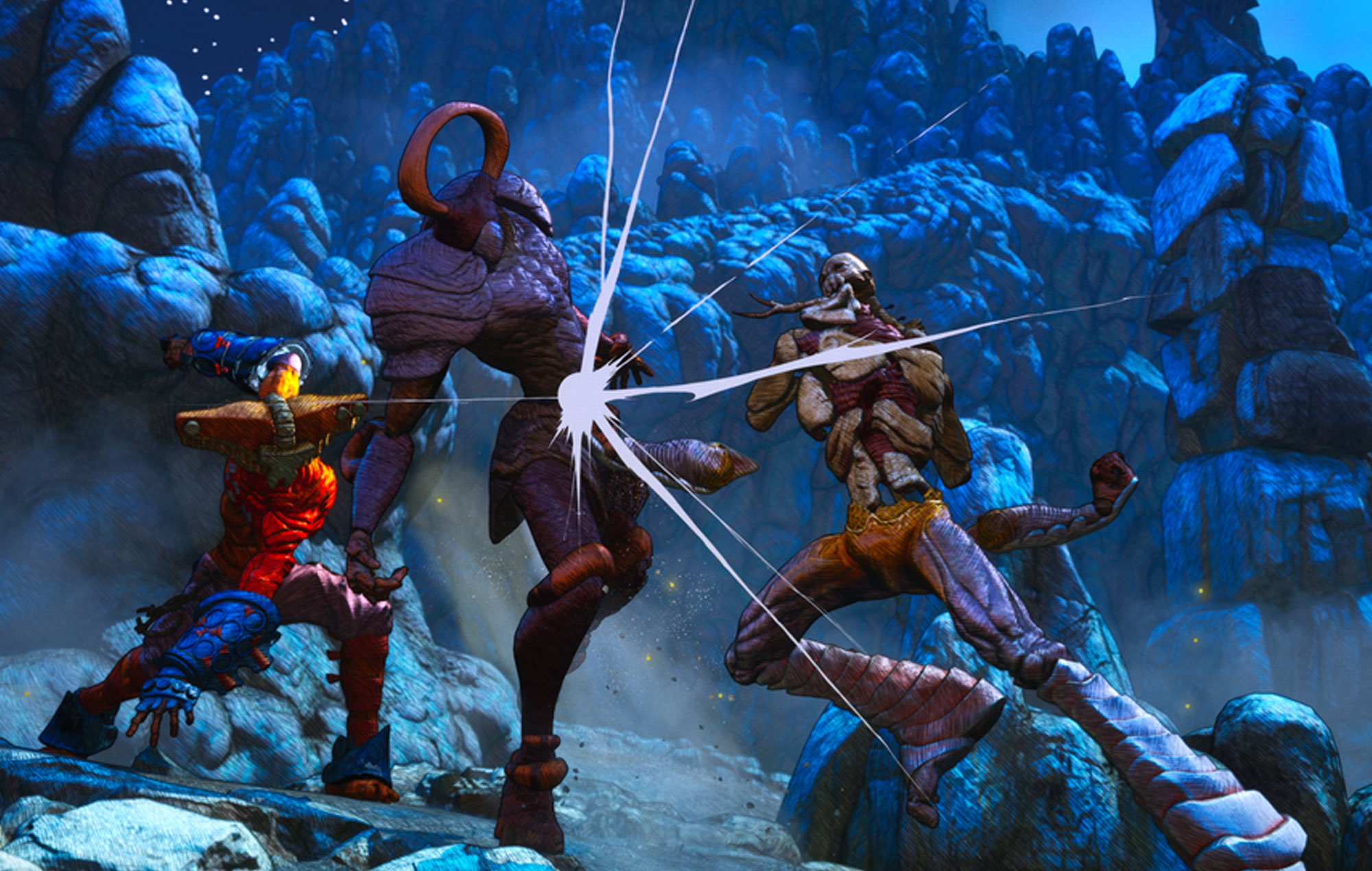 Nacon has announced a whole host of updates to its upcoming games at its Nacon Connect digital event, including two brand new games: Clash: Artifacts Of Chaos and Ad Infinitum.

READ MORE: ‘Cruelty Squad’ review: an anti-capitalist screed that’s the most compelling game of the year

Today’s (July 6) Nacon Connect event saw the publisher unveil two new games, along with a whole host of updates to upcoming titles such as Vampire: The Masquerade – Swansong and The Lord Of The Rings: Gollum.

The first of the two new announcements arrived in the form of Ad Infinitum, a story-driven horror game. The first trailer showed off a nightmare sequence set during World War I:

Nacon also revealed Clash: Artifacts Of Chaos, a newly developed title from ACE Team, the creators of Zeno Clash. This game will see players explore the bizarre world of Zenozoik.

Developer Big Bad Wolf also showed off a trailer and a new character for Vampire: The Masquerade – Swansong. Galeb is a 300-year-old vampire who is described as “just and unsentimental”. Check him out in the below trailer:

Daedalic Entertainment then revealed a new developer’s interview for The Lord Of The Rings: Gollum, where producer Herald Reigler introduced new characters and environments that players can expect to encounter in the finished product.

Spider’s founder and creative director followed this up by presenting a first look at the combat for its upcoming action-adventure game, Steelrising. The game is set in an alternate version of 18th-century Paris and sees the protagonist battle against armies of automata.

Next, Nacon premiered a trailer for Blood Bowl 3, as well as a confirmed release date for the upcoming roguelike Rogue Lords: The Devil.

Session was another game to receive an announcement during the showcase, fronted by professional Skateboarder Daewon Song. The game is available in early access from today on Steam and Xbox.

Additionally, there were a whole host of other announcements, including new brand accessories for Xbox and PlayStation 5 consoles.

Elsewhere today, the news cycle has been hugely busy with Nintendo revealing a brand new OLED model for its popular Switch console. The device will be out this October.