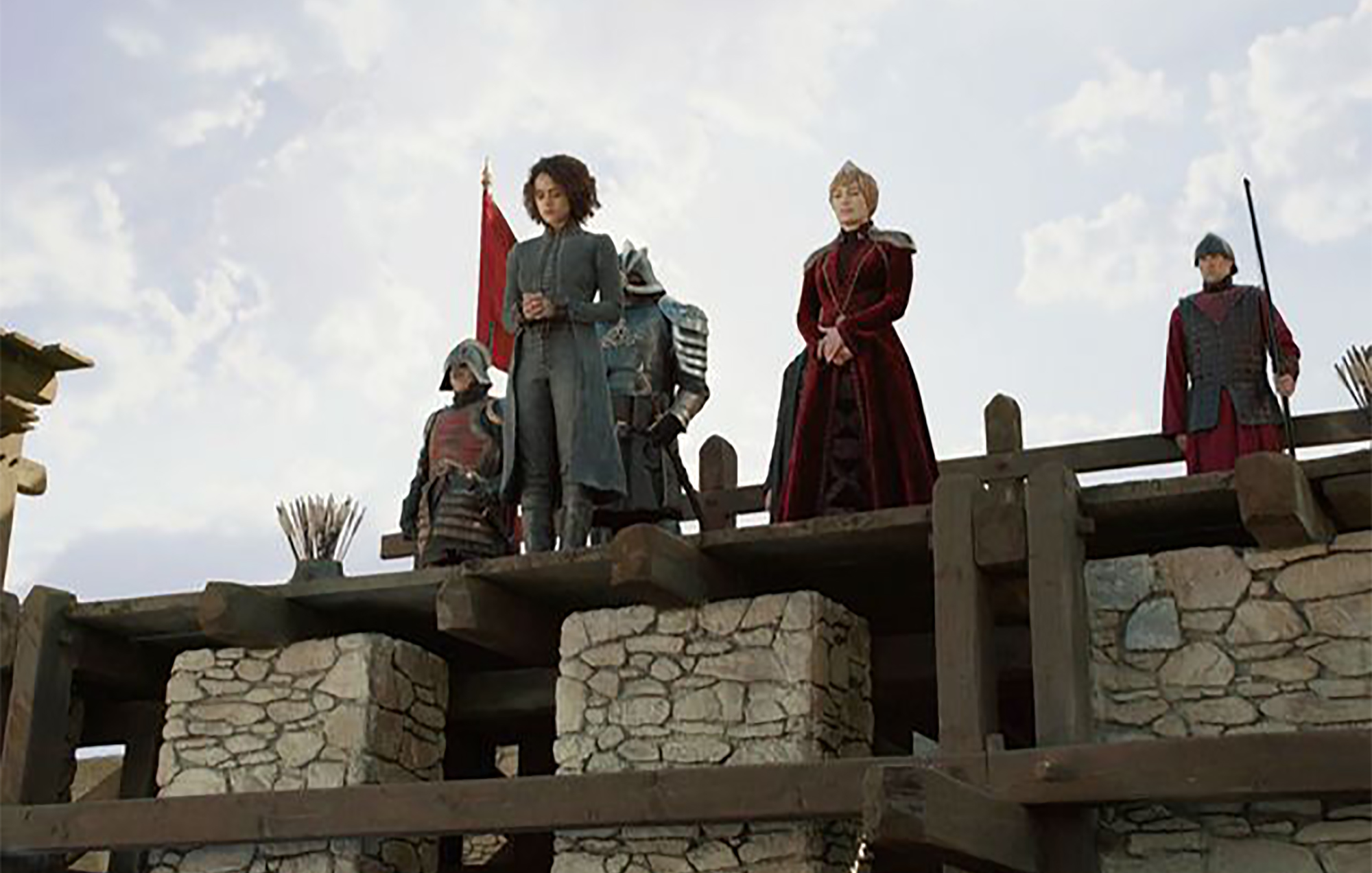 Game Of Thrones star Nathalie Emmanuel has addressed the controversial death of her character Missandei.

Emmanuel, who played Daenerys Targaryen’s confidante in the hit HBO show, recently spoke about the backlash received online after her character was killed off in the fourth season.

“When I learned that Missandei was going to die, I knew that, as the only woman of colour on the show, I knew that people would feel her loss, like the loss of her, because she’s also just like a really kind, good character,” Emmanuel told Vogue in a new interview.

“I was not anticipating, I guess, the size of the reaction that happened. I think that really sparked a conversation about, when we make these shows in the future, when we are casting these shows, like, do we just have to have the one person – is there space for more of us?

In a recent interview with Askhiphop, the actor revealed she would love Beyoncé to appear in the next chapter of the franchise.

The actor was asked who she would like to see cameo in the next Fast & Furious film. “Beyoncé Knowles,” she replied instantly.

In reference to her dream scenario onscreen with the star, Emmanuel continued: “She can just be [Emmanuel’s character] Ramsey’s best friend and they have this whole scene together.”

She went on: “And then she’s like, ‘Oh Ramsey do you want to borrow this outfit of mine?’ And I’ll be like ‘Yes, sis, that’s amazing’. And then we’ll jump in our car and go and save the world.”