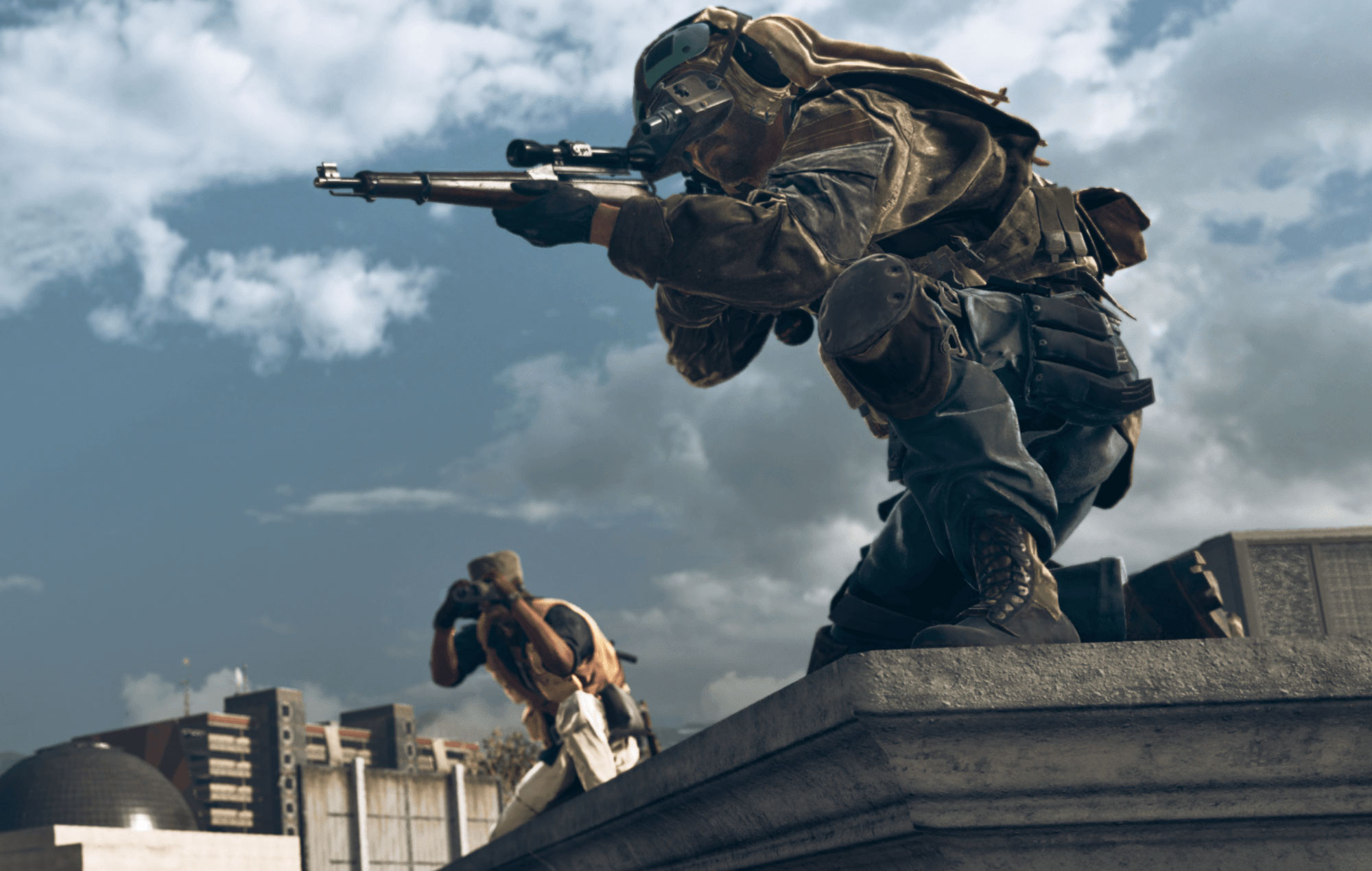 A Call Of Duty: Warzone player has unveiled a new glitch that allows random players to parachute into Gulag matches and take out enemies while invincible.

The glitch, posted on YouTube by NTrippy, allows Call Of Duty: Warzone players to drop into the Gulag arena while waiting for their turn, rendering them invincible and allowing them to take out opponents.

“You take no damage from the players fighting,” reads the video’s description, “AND you can kill them by punching them!”

The Call Of Duty: Warzone glitch is limited to lobbied players, and does not impact your abilities in a standard game. “It is a time-bound glitch, so once it’s your turn in Gulag, the glitch is over,” he revealed.

Currently, NTrippy has not revealed how to activate the glitch, although the video showed the full effects.

Earlier this year, Raven Software revealed it had already permanently banned half a million players from Call of Duty: Warzone for cheating or using illegal hacks. However, many players claimed their accounts had been hacked and these bans were unfair.

In other news, it looks like there will be a new Call of Duty game this year, after details of the game appeared on PSN and battle.net under the codename “slipstream”.

There are also rumours that Activision is developing another Call of Duty title for mobile, following the success of 2019’s Call of Duty: Mobile.