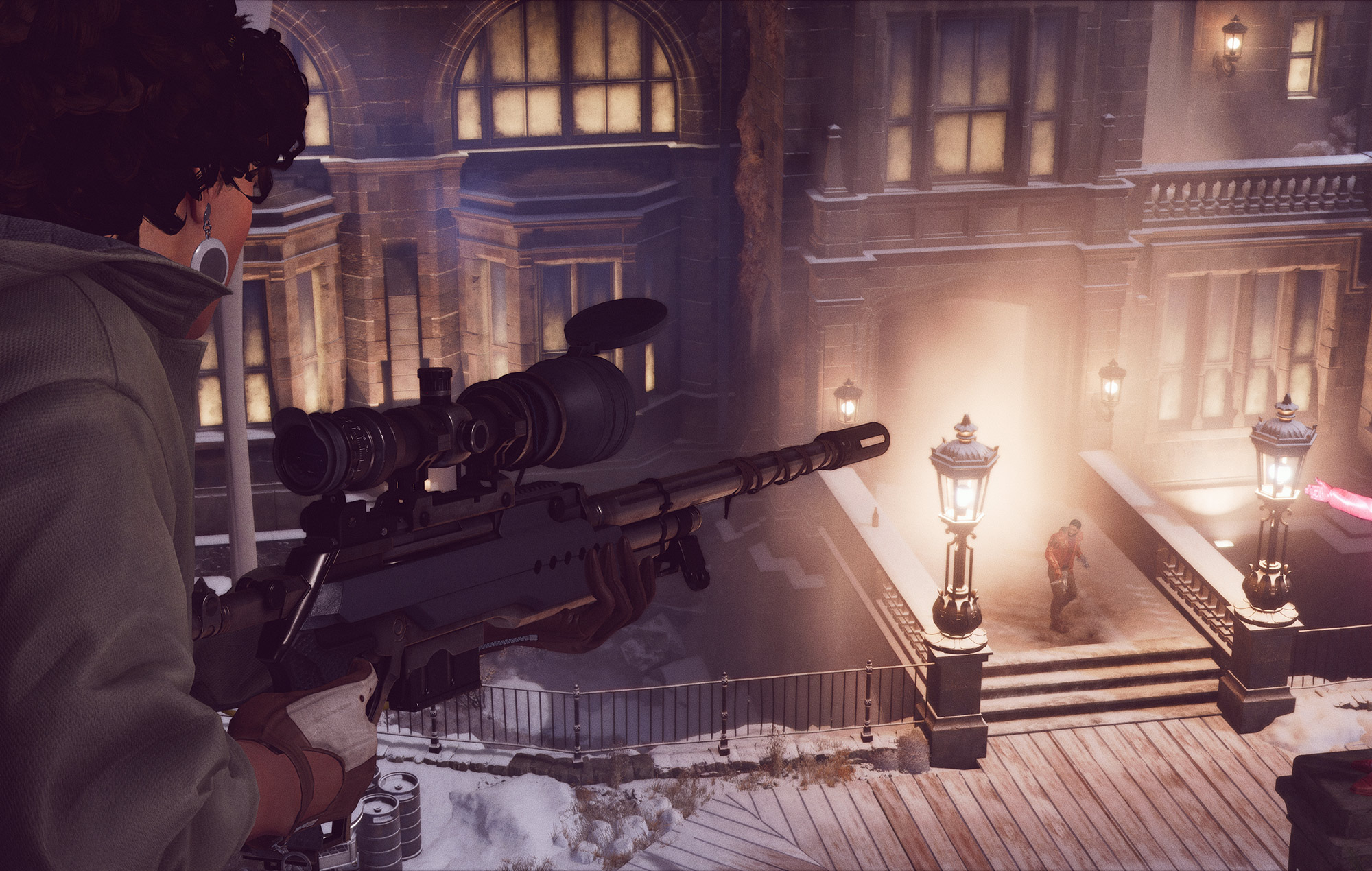 Deathloop was the headliner of Sony’s latest State of Play presentation, as Arkane Studios showed off ten minutes of gameplay.

It’s the first in-depth look of showing what a playthrough of the time-looping first-person shooter is like.

The footage begins several hours into the game where the player is attempting to assassinate Aleksis ‘The Wolf’ Dorsey.

Dorsey is one of eight targets the player has to kill in a single playthrough in order to complete the game. The twist however is one of these targets, Julianna, is also hunting the player, and can be controlled either by another player or by an AI.

The footage shows that dying will not automatically lead to resetting the time loop, as the player can unlock a power called Reprise that allows them to die and rewind twice during a loop.

Other powers shown are Karnesis, which can physically manipulate enemies, and Shift, a short-range teleport, that are similar to powers seen in Dishonored.

The player is able to absorb the spectre of where they had previously died to regain Residium, which allows them to save their favourite weapons and abilities between loops, so that they won’t have to start a new loop from scratch.

Deathloop also makes use of the PS5 DualSense controller’s haptic feedback and adaptive triggers to emphasise player movement and the unique feel of each weapon.

The trailer shows how the player interacts with Julianna through scripted dialogue in-between missions. However, an audio alert also notifies the player when she actually invades the game, as the trailer ends with footage seen from her perspective taking out the player with a sniper rifle.

Deathloop releases on September 14 for PS5 as a console exclusive and PC.

The game was originally meant to arrive earlier this year in May but was delayed as the developer explained they needed more time for polish while “ensuring the health and safety of everyone at Arkane“.