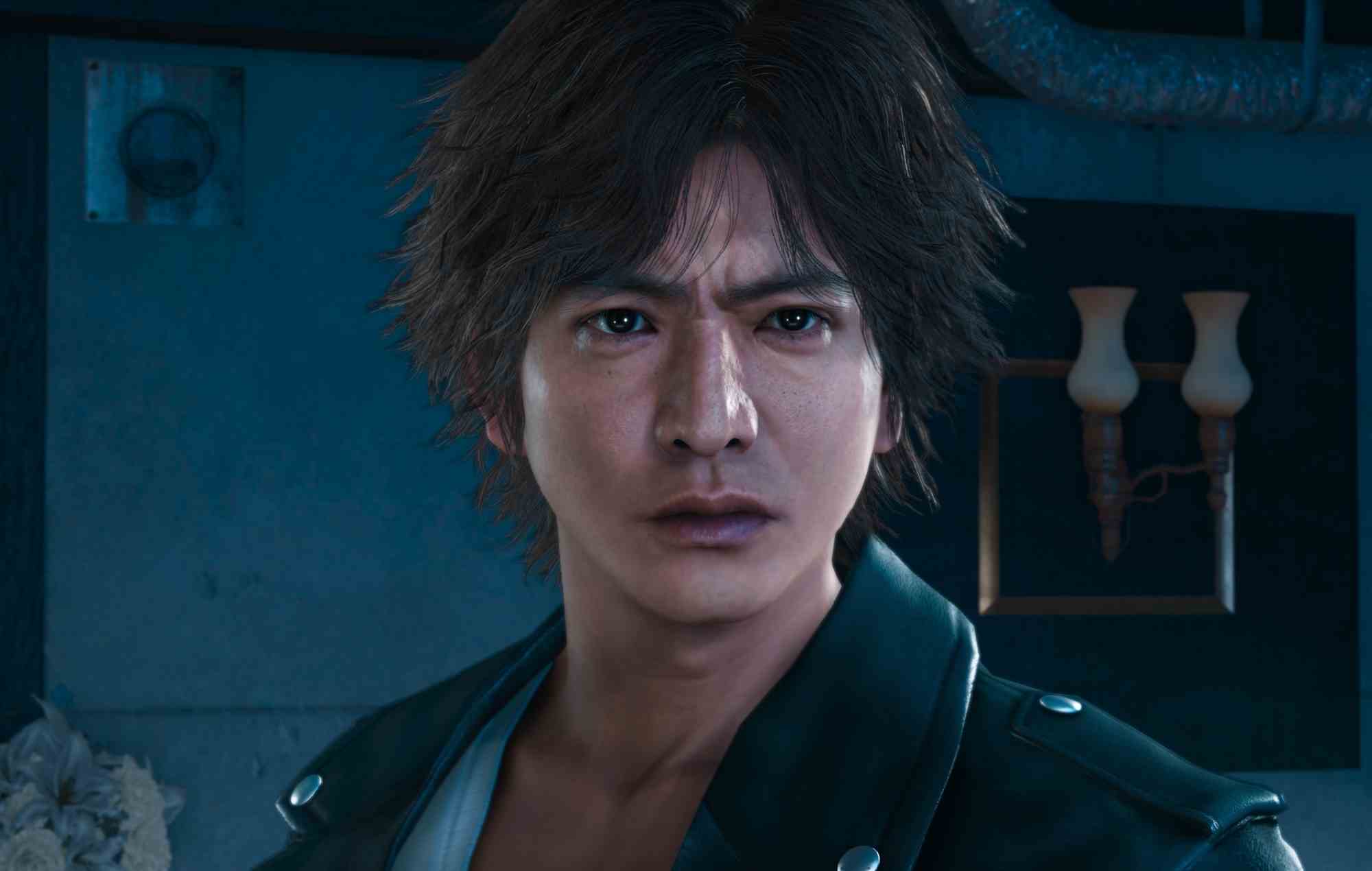 A sequel to the detective crime drama spin-off Judgement from the Yakuza series, Lost Judgment follows detective Takayuki Yagami as he “investigates the impossible case of two crimes committed at once.”

The trailer from RGG Studios shows off two new investigative actions, athletics and stealth. These see Yagami scaling buildings, sneaking past guards and leaping between rooftops, all without shouting “parkour”.

The two-minute video also shows off the new Snake style of combat to go alongside the more familiar Crane and Tiger style.

In a PlayStation blog post, Sega’s Kaydie Hansen writes, “The Snake style’s advantage is redirecting an opponent’s attacks right back at them for more merciful takedowns. Each style rewards active play and meter management in a unique way.”

As part of the investigation, Yagami will be required to go undercover at a local high school which of course means learning dance routines, becoming part of a biker gang, doing his best Tony Hawk’s Pro Skater impression, and even training a dog.

The game takes place in the familiar Tokyo district of Kamurocho, but also Ijincho, Yokohama, which featured in Yakuza: Like a Dragon.

Lost Judgment is releasing globally on PS5, PS4, Xbox Series X/S and Xbox One on September 24, a first for the Yakuza series.

Players who buy the PS4 or Xbox One version will also be able to upgrade to next-gen versions for free, which was not available for the Judgment remaster released earlier this year.

It was also revealed last month that Sega Master System games will be available to play in Lost Judgment. While not all the games have been revealed, Alex Kidd in Miracle World and Penguin Land have been confirmed.

The trailer for Lost Judgment was revealed as part of Sony’s State Of Play July 2021. Also included were a trailer for the PS5-exclusive Death Stranding Director’s Cut and a ten-minute look at Deathloop’s violent, stylish gameplay.