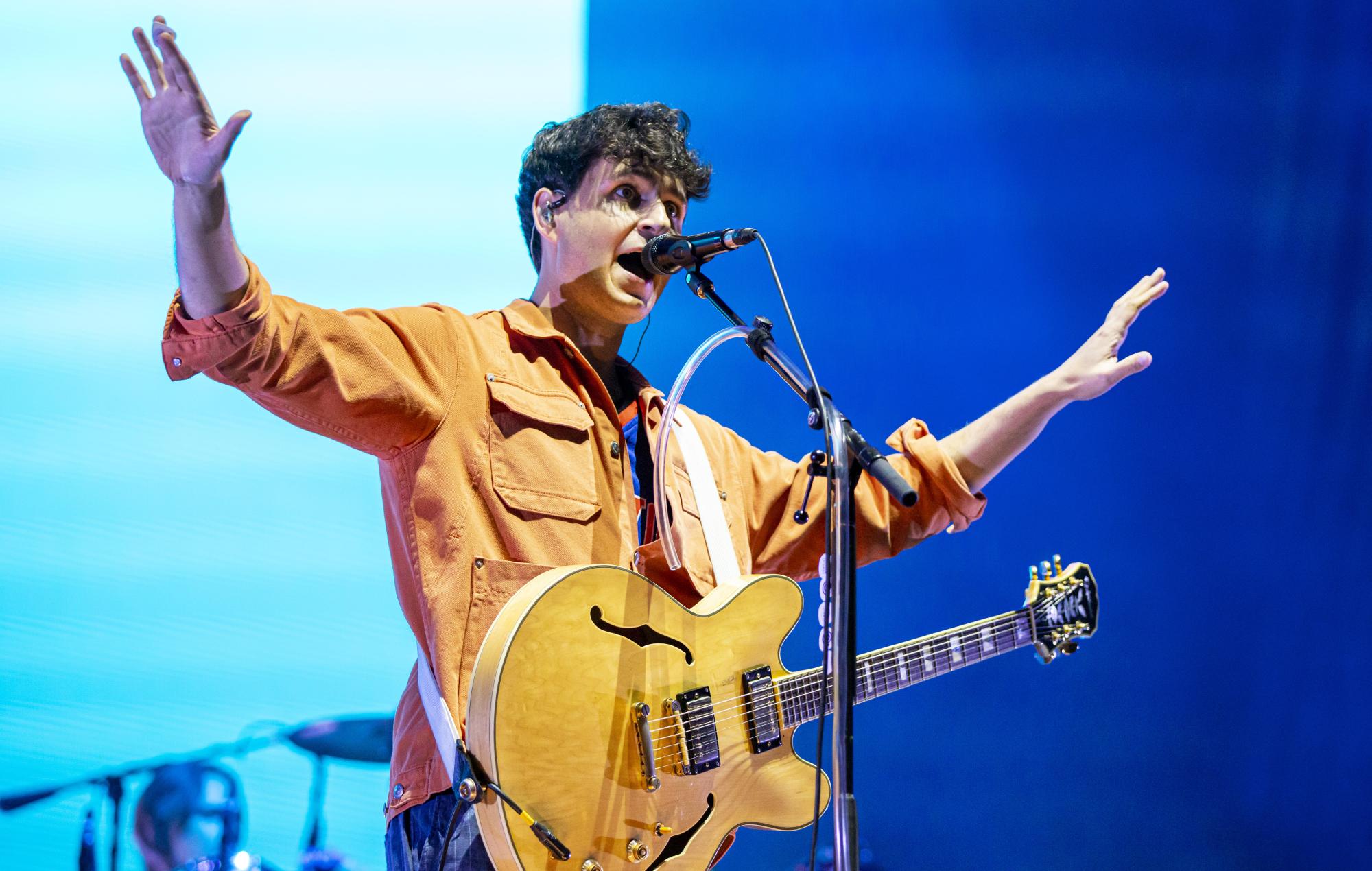 A new song by Ezra Koenig features in a season two episode of Netflix‘s I Think You Should Leave.

While there has been no official announcement of the song, fans recognised the Vampire Weekend singer’s vocals in the closing track of episode two this week, which Koenig later verified in an Instagram story [via Stereogum].

At present, the song is only available to listen to by watching the episode. However, a Reddit user has uploaded it here.

Tim Robinson’s comedy sketch series is the brainchild of the Detroiters star, whose second instalment of Netflix’s sleeper hit sketch series arrived on Tuesday (July 6). The series is comprised partly of sketches rejected during Robinson’s time as a writer for Saturday Night Live.

Meanwhile, Vampire Weekend released a remix EP titled ’40:42′ earlier this year. It featured two fresh reworkings of their song ‘2021’, which featured originally on the band’s fourth studio album ‘Father of the Bride’ (2019).

Speaking to Askhiphop last November, Baio said that he felt fortunate that Vampire Weekend were able to tour ‘Father Of The Bride’ prior to the coronavirus-enforced shutdown of live music in 2020.

“I feel so lucky our record came out last year [2019] and we got to tour. I really feel for any artist who spent a long time making a record, put it out this year and wasn’t able to tour,” he said.

The post New track by Vampire Weekend’s Ezra Koenig features in ‘I Think You Should Leave’ appeared first on Askhiphop.