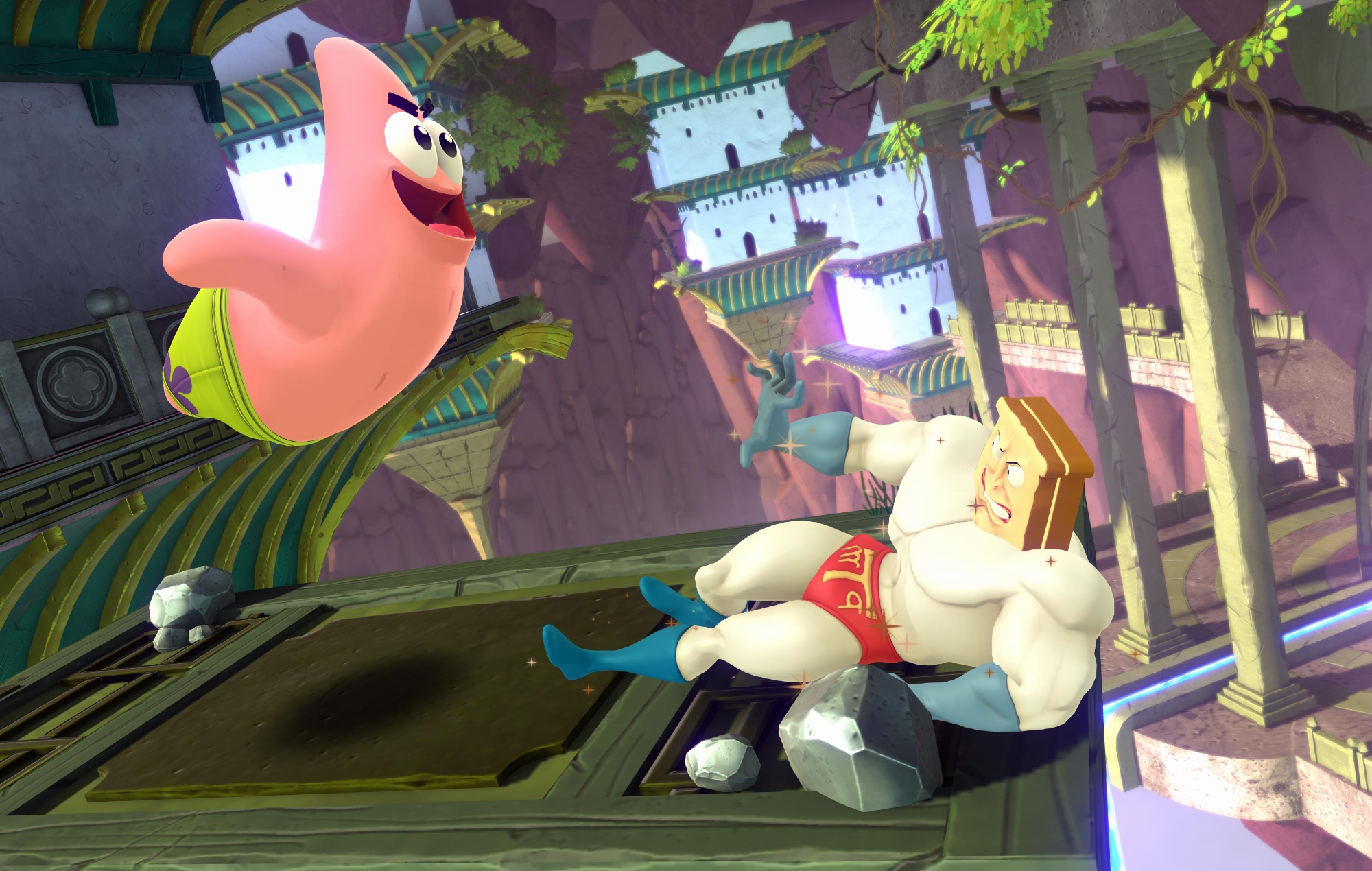 Nickelodeon is taking on Nintendo with Nickelodeon All-Star Brawl, an upcoming crossover fighting game featuring characters from its wide library of shows.

The game seems liberally inspired by Nintendo’s Super Smash Bros. series. Characters from across Nickelodeon’s long history of animated series will battle it out to knock each other off platforms, in levels inspired by the various characters’ native programmes.

Developer Ludosity – whose previous work includes Slap City, another “platform fighter” – and Fair Play Labs say “each fighter delivers a unique move-set and playstyle to master as you try to send your foes flying off the level to win”. They also promise 20 levels to fight in, and both single and multiplayer game modes.

In a possible twist to the Smash Bros. formula, Ludosity and Fair Play also promise the ability to “unlock advanced moves unique to each character’s personality and more in the in-game gallery”. How that works in practice, and any impact it might have on the game, remains to be seen.

Nickelodeon All-Star Brawl’s roster features characters dating back to the early Nicktoons era, with the likes of Aaahh!!! Real Monsters’ Oblina and Rugrats’ Reptar, clashing with more recent figures such as The Loud Family’s Lincoln Loud.

The game will also include some cult favourites, including Invader Zim, superhero Danny Phantom, and superhero parody Powdered Toast Man from Ren and Stimpy. More mainstream characters include Helga from Hey! Arnold, SpongeBob, Patrick, and Sandy Cheeks from SpongeBob Squarepants.

To the seeming delight of the internet – Nigel Thornberry from The Wild Thornberries is in the game, who is seen in the above trailer twisting himself into terrifying shapes in battle.

The oddest inclusion may be the versions of the Teenage Mutant Ninja Turtles featured in the game – the developers have opted for ones from the original 1987-1996 animated series, rather than any iteration of the team that has appeared since Nickelodeon bought the characters in 2009.

Nickelodeon All-Star Brawl has been announced for PS5, PS4, Xbox Series X|S, Xbox One, and Nintendo Switch, with a release window of “this fall”.

Elsewhere, modders have turned their attention to Smash Bros. proper with ‘Beyond Melee’, a fan-made remaster of the GameCube’s Super Smash Bros. Melee that includes new characters.