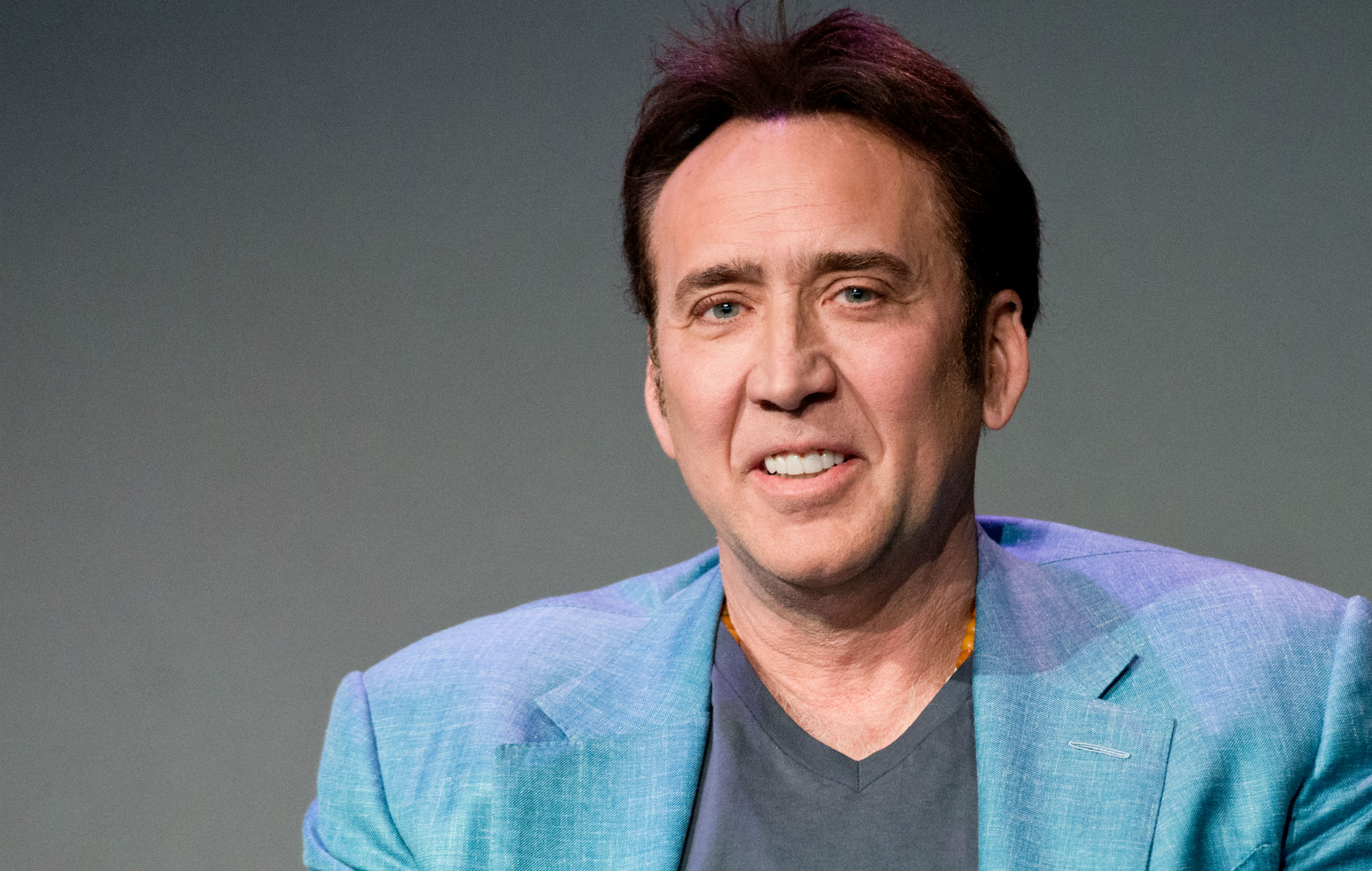 Nicolas Cage has said that he won’t watch a fictional film in which he plays a version of himself.

The Unbearable Weight of Massive Talent is due for release in April 2022. In the film, Cage’s onscreen version of himself agrees to make a paid appearance at a billionaire super fan’s birthday party.

However, he is really an informant for the CIA as the billionaire fan is a drug kingpin and gets cast in a Quentin Tarantino movie.

“I will never see this movie,” Cage told Variety. “I’m told it’s a good movie. I’m told people love it and are enjoying the ride, but I made that for the audience.”

He added: “It’s too much for me to go to the premiere and sit there with everybody. Psychologically, that’s too bizarre and whacked out for me.”

Recently, Haddish revealed an “inappropriate” reason why she was first intimidated by Cage on set.

The actor explained in an interview with NPR that she had experienced a first-time sexual encounter while watching Cage in Face/Off.

“As I was achieving a momentous moment that I had never experienced in my life, I open my eyes, and the eyes of Nicolas Cage are looking into my eyes,” she said. “So that was my first ‘big O.’”

“They felt at one point that it was lightning in a bottle, but that point has since faded into the distance and it’s no longer relevant,” Cage told Variety.

The post Nicolas Cage won’t watch film where he plays himself as it’s “too bizarre” appeared first on Askhiphop.