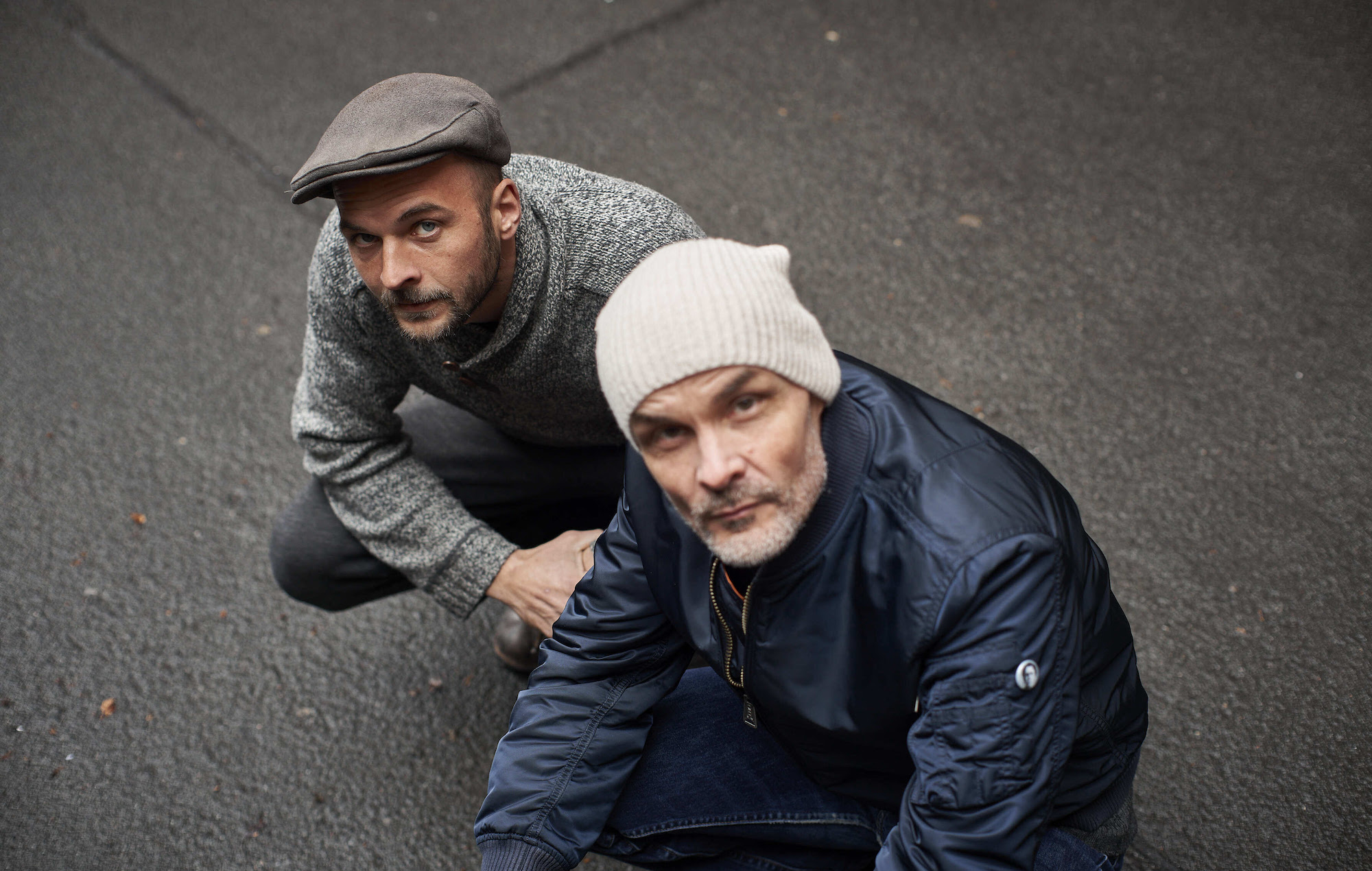 ‘2X1=4’ is due in September via Frahm’s new label LEITER and is being previewed by a video for first single ‘Desert Mule’.

“We had a certain sound in the back of our heads,” Blumm said of the origins of the album in a statement, “which was influenced by these 80s rhythm machines, and we suddenly discovered a common love for dub”.

Frahm added: “We kept on making new songs out of these sessions and starting over and over again. It was a process that was time consuming but really fun.”

“I love ending up somewhere where I’m surprised by myself or the machine or the person with whom I’m making music,” Blumm added, with Frahm confirming: “None of this is too serious. The record is only as much of a dub record as the ones before are jazz records…”

Watch the pair’s video for ‘Desert Mule’ below. ‘2X1=4’ is released on September 3 via LEITER and can be pre-ordered here.

Frahm’s most recent album came in the form of ‘Graz’, a surprise record that arrived at the end of March to mark Frahm’s creation, Piano Day.

The record follows on from his live album and concert film, Tripping With Nils Frahm, which was released last December.

Elsewhere, Frahm condemned NFTs as “the most disgusting thing on the planet” in a recent interview.

“Even some of my heroes like Aphex Twin are selling, sorry, crap for 130,000 bucks,” he said, adding that he believes it is “unforgivable to participate in something which is so bleak and wrong”.